3 players who have been given out for obstructing the field 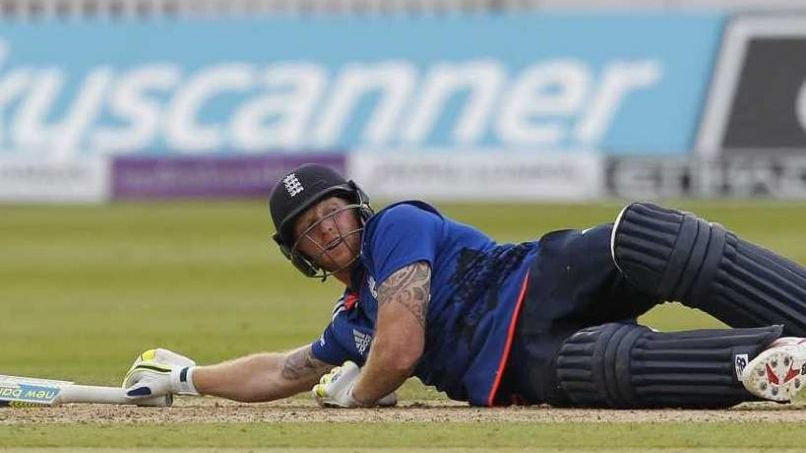 There are 11 modes of dismissals in cricket, and the most frequently occurring ones are bowled, caught, leg before wicket (LBW), run out and stumped. The other ways to get out are retired, hit wicket, handled the ball, hit the ball twice and timed out, which are rare occurrences on the field.

But it is almost unprecedented, a bizarre way to get dismissed by obstructing the field. It is during this dismissal, that the umpires take the limelight since it is on them to make a judgement which often leaves the batters disagreeing and disappointed.

Here are the three players who have been given out for obstructing the field:

It was the second ODI of the Australia tour of England on September 5, 2015, at Lord’s, when the controversy erupted over how England’s Ben Stokes was given out. Stokes, who was on strike, came out of the crease and struck one straight to the bowler.

Starc, at the other end, caught the ball and threw it straight back at the stumps to attempt a run-out. Stokes immediately dodged his body out of the ball’s way but it hit his stretched-out left hand, stopping the ball complete its natural course. Umpires had a big decision to make, and in the end, the verdict was Stokes was given out for obstructing the field.

Inzamam-ul-Haq has been on the receiving of some unfortunate mode of dismissals a few times in his career. But, on all these occasions, he had himself to blame, or at the worst, his teammates. In an ODI between Pakistan and India on February 6, 2006, in Karachi, Inzamam was given out controversially for obstructing the field, when he just fended off a throw that was coming his way.

Pakistan skipper pleaded his innocence to the umpires, claiming that he was only trying to defend himself from the ball. But the umpires stood their ground, and Inzamam was sent back to the pavillion. Inzamam agreed he was out as per the letter of the law, but felt it was unsportsmanlike of Indian skipper Rahul Dravid to withhold the appeal.

Yet another Pakistani makes the list as all-rounder Anwar Ali was found to be obstructing the field against South Africa in an ODI in Gqeberha on November 27, 2013. Ali tried to sneak a single after he could not get any bat on the ball. Wicketkeeper Quinton de Kock threw the ball towards the bowler’s end as soon as he collected the ball but it was blocked out by Ali who changed the direction path as he was taking the run. Umpires had no hesitation to deem it as out after watching the replays.