3 players with most centuries in home Tests 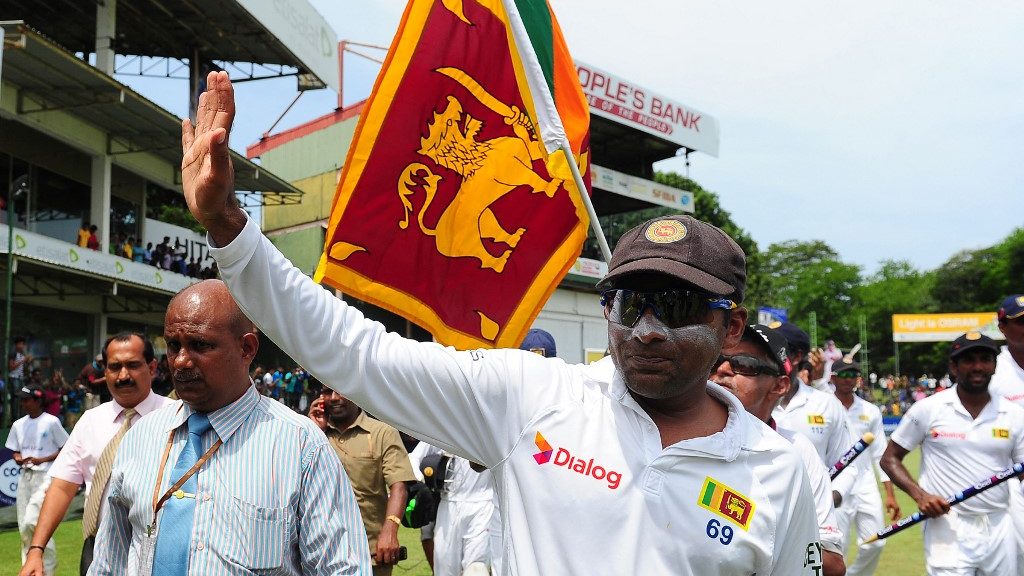 Scoring a Test century is a matter of immense pride for any batter irrespective of the surroundings and situations. Scoring a century in this format is never easy as the toughest format of the game demands a lot of skills and patience to excel. Meanwhile, there have been many batters who have succeeded in scoring Test centuries on home soil on a consistent basis. Here’s a look at the top three of them.

Matthew Hayden was known for his destructive batting with the ability to shred the confidence of any bowler into pieces once he was well-set at the crease. This approach was no different even in red-ball cricket as the explosive opener has a few individual records to his name in this format including the second-highest Test score of 380 and has also scored the second-most runs in Test cricket by an opener. Meanwhile, the two-time World Cup winner also holds the record of being a reputed batter in Test cricket in his home country with 21 centuries to his name in the 103 matches that he played between 1994 to 2009.

Sachin Tendulkar needs absolutely no introduction whatsoever. He has numerous individual batting records to his name and has also finds a mention on this elite list.  While Sachin tops the charts to date when it comes to registering the most number of overseas Test centuries (29), he holds the second spot when it comes to scoring the maximum number of Test tons at home, with 22 of them to his name in the 200 outings in the longest format in his successful 24-year international career that spanned from 1989 to 2013.

Mahela Jayawardene takes the top spot in this list. The Sri Lankan icon was one of the top batters of world cricket in both Tests and ODIs in the late 90s and throughout the 2000s, having played a lot of match-winning knocks for the island nation.

While he holds the record of having registered the highest number of international catches and the second-highest in Tests behind India great Rahul Dravid, Jayawardene has also hit the highest number of home Test centuries with 23 of them to his name in his illustrious career that spanned from 1997 to 2014 where he made 149 appearances.

100MB @100MasterBlastr
16 minutes ago
#OnThisDay, Rohit Sharma scored his 5th century of the 2019 World Cup, the most by any batter in a single World Cup. 💯 https://t.co/18DPLtx6Ix
View on Twitter