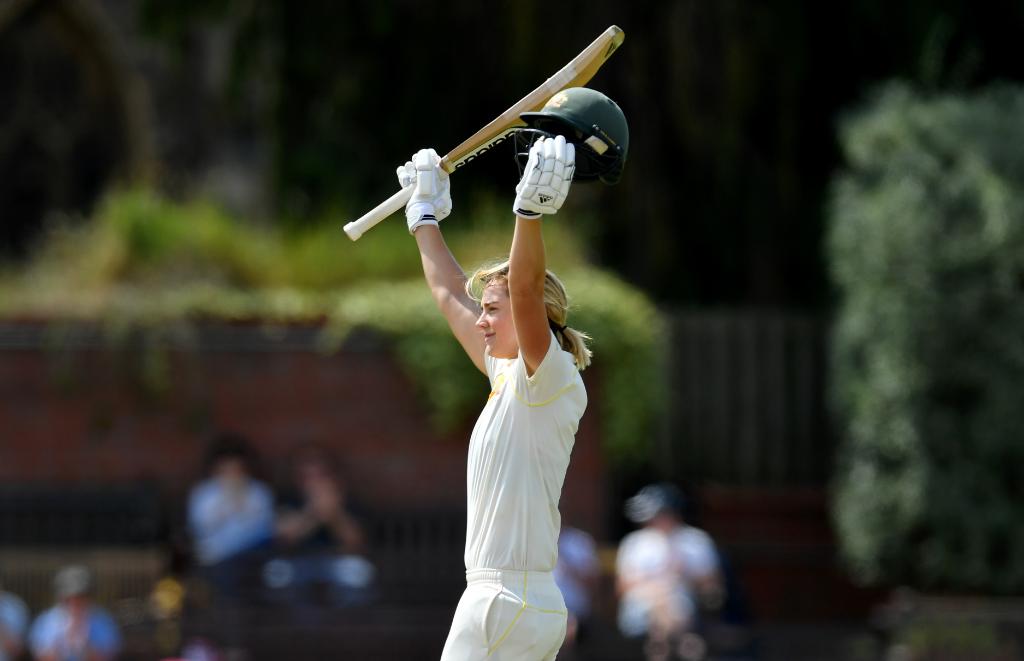 One of the best players in women’s cricket, Ellyse Perry’s unbelievable streak has finally come to an end. Yes, she has finally been dismissed in Test cricket after a duration of 3 years, 11 months and 6 days. In this span, Perry also managed to score an astonishing 329 runs during which she faced 655 deliveries.

In the one-off women’s Ashes Test played between England and Australia in Taunton, Laura Marsh managed to accomplish what no one had for almost 4 years. After scoring a brilliant 116 in 281 deliveries in the first innings, Perry was caught by Heather Knight off the bowling of Marsh.

Before this dismissal, Perry last lost her wicket in a Test match against the same opposition on August 11, 2015. Prior to this match, Perry had last played Test cricket in 2017. During that game against England, Perry played a mammoth knock of 213* in Sydney.

The 28-year all-rounder so far in her short Test career has played 7 matches. She has 2 centuries to her name along with 30 wickets as well.

There is a sparsity of women’s Test cricket played around the globe, with the occasions few and far between. The one-off Test between England and Australia has generated big excitement around the world, with the hope that it will spur the growth of the longest format in the women’s game.

100MB @100MasterBlastr
2 minutes ago
Tilak Varma had a phenomenal season and that earned him a place in this list. 💥