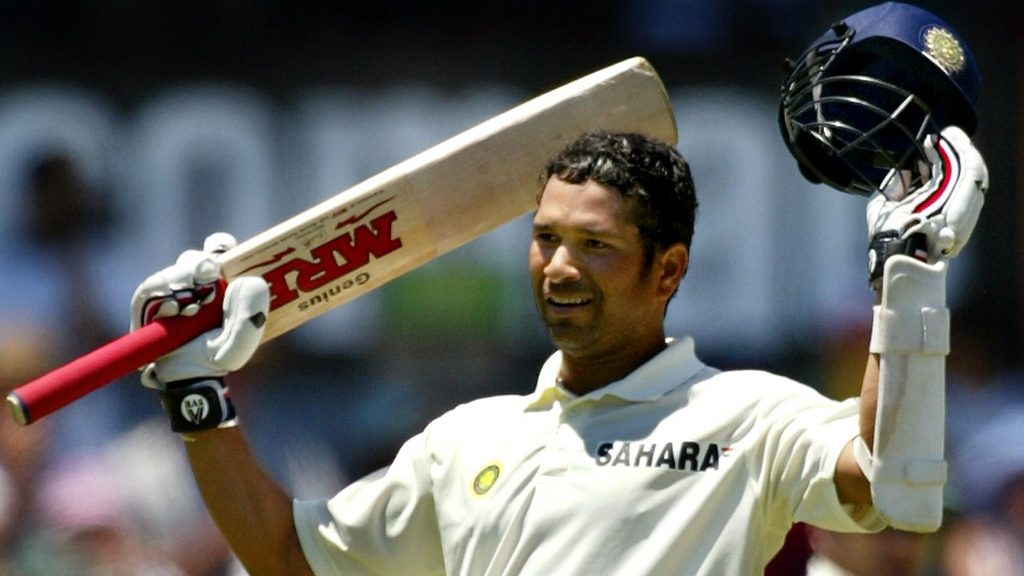 Sachin Tendulkar’s wizardry with the bat needs no introduction. The batsman went on to break almost every batting record that was established. Moreover, he created records on his own. Many batsmen will be extremely proud of scoring four Test centuries in their careers, but this gentleman has scored four Test centuries on 4th January. That’s not all. These tons were scored in Australia and South Africa thus making them both quantitatively and qualitatively valuable. Here are those four memorable knocks.

South Africa has always been one of the most daunting countries to bat in for the subcontinental batsmen, leave alone India. Batting first, South Africa had piled up 529 runs in this Test. In response, India were reduced to 5/58 until Tendulkar and Mohammad Azharuddin produced a partnership for the ages. Tendulkar blazed his way to a knock of 169 which included 26 boundaries while stitching a partnership of 222 runs with Azharuddin. The sixth-wicket stand helped India avoid the follow-on.

A timeless masterclass on concentration and discipline was displayed in Sydney as the Master Blaster did not attempt even a single cover drive in his marathon innings of 241 not out. Raising a humongous stand with VVS Laxman, Tendulkar steered India towards a 700-plus total. This ensured a positive result for India in the match and the series.

Tendulkar produced another Sydney masterclass from his bat after four years of his 241* heroics. Replying to Australia’s first innings score of 463, Tendulkar’s 154 not out helped India get a lead of 69 runs in the Test match. India went on to lose the Test match with a majority of dubious umpiring decisions going against them.

Coming out to bat in a precarious position of 28/2 while facing a first innings score of 362, Tendulkar played another memorable innings on the South African soil. His breathtaking knock of 146 came against the fiery bowling duo of Dale Steyn and Morne Morkel. Tendulkar’s century helped India take a slender lead and the visitors went on to secure a respectable draw. This was the Master Blaster’s 51st Test century.

Presenting Sachin Tendulkar’s brillinat 146 v SA at Cape Town 2011 including footage from his epic battle with @DaleSteyn62 who bowled 66 balls over two spells & Sachin negotiated 48 of them by some masterful defending & some luck. He played as many as 5 back to back Steyn overs. pic.twitter.com/nVVT0lsWFy

100MB @100MasterBlastr
4 minutes ago
Tilak Varma had a phenomenal season and that earned him a place in this list. 💥