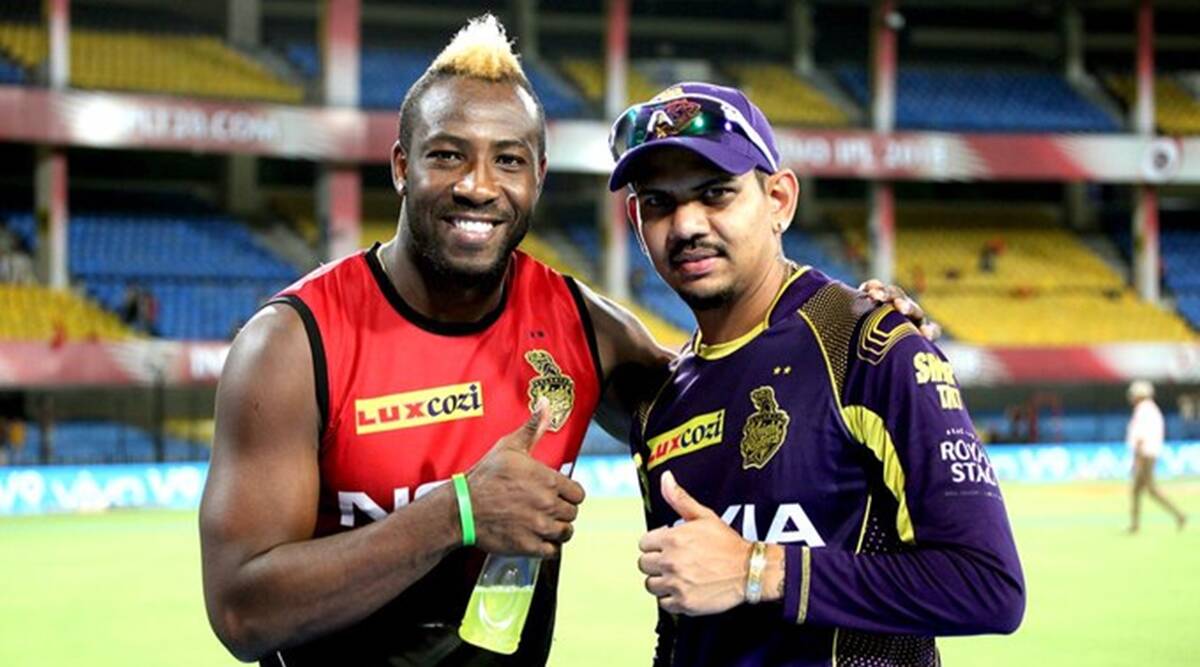 With the growing demands of the game, it is very important for the players to maintain a good strike rate in the T20 format especially. It is not an easy task to maintain the strike rate on the higher side on a regular basis. The pitches vary from place to place and hence, the ratio of balls to run becomes a very difficult one to maintain as well. Here are 5 players with the best strike rate in IPL history.

Chris Morris recently retired from all forms of cricket including IPL and he is the most expensive player in IPL auction history. The South African all-rounder has a strike rate of 155.28 which is the fifth-highest strike rate in IPL history and he played for various teams in his IPL career.

Virender Sehwag has always been an aggressive batter in any format he plays and he maintained a strike rate of 155.44 in 104 IPL games. The Delhi born lad used his hand-eye coordination to his advantage in the powerplay and he played for two franchises in his IPL career with Delhi Capitals and Kings XI Punjab.

Shimron Hetymer is the latest entrant on the list and the West Indian has finally managed to keep up to his reputation from the international circuit. He has enjoyed the role of a finisher and since taking up the role, Hetymer’s numbers have gone up considerably. He has a strike rate of 156.29 in 42 games so far in his IPL career.

Sunil Narine has contributed more as a bowler in IPL but his batting credentials are not to be forgotten and he can give it a bang with the bat. The left-hander has a strike rate of 161.51 in 146 games and has scored a 15-ball half-century as well. Narine is one of the greatest match-winners for KKR over the years and will continue to be.

Andre Russell has the best strike rate of 179.28 in IPL history and he has been one of the most destructive batters the tournament has ever seen. The West Indian has managed to win games on his own for the Kolkata Knight Riders and to combine his average of 30 makes him a T20 specialist without any doubt.