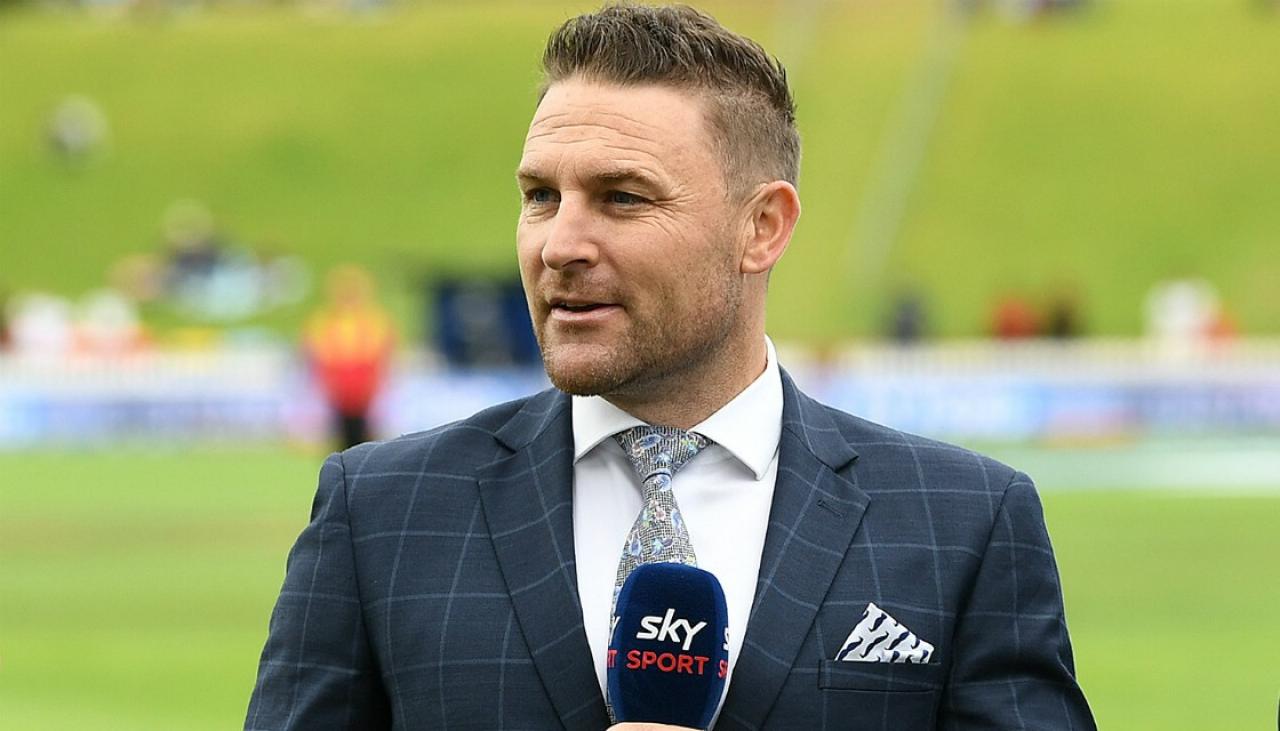 Meanwhile, his colleague and the assistant coach of KKR Abhishek Nayar feels that McCullum’s inexperience as a red-ball coach would not mean much and the Three Lions will play an aggressive brand of cricket in the longest format of the game as well. McCullum’s appointment as a head coach came after England’s disappointing performance for over a year. As per the agreement, the former Kiwi batter will be coaching the England side at least for four years.

“A sense of security and a sense of identity: I think those are the two things he will bring. You will identify England as a team that plays a certain brand of cricket and you will identify the players as one happy unit playing aggressive, positive cricket through and through. And the coach will stand by his players. There’s a lot of trust and there’s very little insecurity when Baz is around in terms of how he speaks to players and his positivity.. think I can say he is the most positive person I have ever met. I keep telling him that I’m not sure I can ever match up to his level of positivity. His way of working is making everyone feel bulletproof about themselves. He really tries to take away the noise from outside and make it as simple as possible for the player and I think that’s his biggest strength. He identifies players’ strengths and weaknesses first and then uses them to create the right environment for them to perform in and play freely,” Nayar added.

Speaking of McCullum’s numbers in the longest format, he played 101 Tests and scored 6453 runs at an average of 38.64. He has also stroked 31 fifties, 12 hundreds, four double-hundreds and a triple hundred. Meanwhile, his side KKR will take on the Sunrisers Hyderabad in a group stage match of IPL 2022 at the Maharashtra Cricket Association (MCA), Stadium in Pune on May 14 (Saturday).

100MB @100MasterBlastr
46 minutes ago
Tilak Varma had a phenomenal season and that earned him a place in this list. 💥