Adam Gilchrist is not in favor of second IPL window 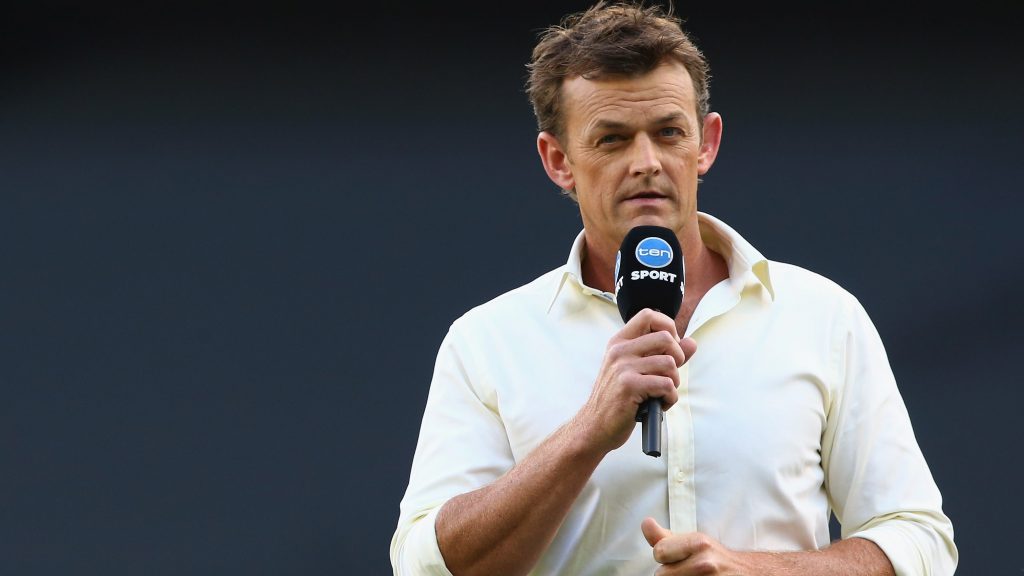 Former Australian cricketer Adam Gilchrist has raised his voice over the possible second Indian Premier League (IPL) window in near future. He believes that the IPL is expanding into international cricket and it could damage other countries’ domestic leagues in the process. The IPL remains one of the most powerful and popular T20 tournaments in world cricket since its inception in 2008.

The revenue it generates is unparalleled and it grew further when the Board of Control for Cricket in India (BCCI) auctioned out the media rights for IPL 2023-27 cycle last month. The IPL is now the second most valuable sporting event in the world and the BCCI is planning for further expansion of the league. Various reports suggest that the IPL will be conducted in two separate windows and the BCCI has already confirmed that the tournament now has a two-and-a-half month window in ICC’s next FTP cycle.

The owners of some of the IPL franchises recently won the bidding to acquire all six teams in the upcoming T20 league in South Africa. Notably, some of the IPL teams already have franchises in the Caribbean Premier League and the upcoming UAE T20 League. This aggressive expansion has caught the eye of Gilchrist, who was part of six IPL seasons.

“I am not saying this in a provocative sense, is that not a fair question? If there is a second IPL window — I believe that is the proposal — that is going to start encroaching more into international cricket. That is going to further damage the domestic tournaments in those countries, but India still won’t help them build their market. It doesn’t seem like a two-way street,” Adam Gilchrist said to Cricbuzz.

But why aren’t Indian players coming and playing in the Big Bash League: Adam Gilchrist

Gilchrist also questioned about lack of involvement of Indian players in other leagues. The BCCI is very clear about not letting active players play in other domestic leagues. Sponsorship and its effect on BCCI’s financial stability is the real reason behind this. But Gilchrist believes that other countries and their leagues should be allowed to prosper as well.

“I think the IPL is a wonderful addition to the cricketing landscape, I played six of them and I loved it. I don’t want to be reported as being anti-IPL. But why aren’t Indian players coming and playing in the Big Bash League, why only some leagues are accessing every player in the world? I really want to highlight (that the) six seasons (I played in the IPL) I loved it. It was a great experience. It is the premier T20 competition in the world, but it is important to allow other boards and countries to prosper as well,” Adam Gilchrist added.