Ajaz Patel opens up on being dropped from Bangladesh Tests 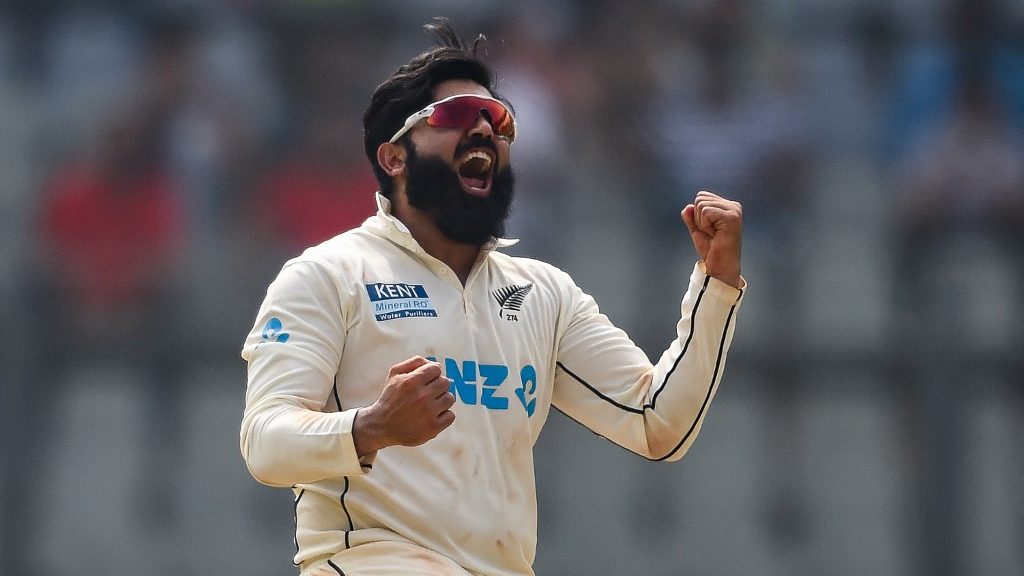 Ajaz Patel was not picked in the New Zealand squad for the Kiwis’ upcoming Test series against Bangladesh that will commence on 1st January 2022. Patel had scalped a whopping 14 wickets in his previous Test match against India, including a ‘Perfect 10’, but was still not picked in the squad.

And, Patel admitted that he is disappointed with this snub. Patel also added that he still has to prove that he is passionate about playing Test match cricket for the Black Caps in home conditions.

“It was more just expressing my disappointment, because I think you still have to express yourself, and still be able to show that you’re passionate about playing Test cricket for New Zealand at home,” said Ajaz Patel as quoted by stuff.co.nz.

Gary Stead and I had some honest conversations: Ajaz Patel

Ajaz Patel also added that he had some honest conversations with New Zealand head coach Gary Stead, and both of them know where they stand on the matter.

“There’s a good relationship there with Gary, as well, we had some honest conversations, sometimes they’re not the most pleasing, but at the same time, we can be upfront with each other and know where we stand,” said Patel.

Patel also added that every time he faces a setback in his cricketing journey, the hunger to perform gets bigger. The left-arm spinner concluded by stating that he will now go back and improve every facet of his game.

“That’s kind of somewhat been what my career’s been all about — every time I’ve faced a setback or a disappointment I guess the hunger grows and the fire in the belly gets bigger. So for me, it’s really about just going back and knuckling down and improving my game, and all facets of my game,” concluded Ajaz Patel.

100MB @100MasterBlastr
53 minutes ago
Tilak Varma had a phenomenal season and that earned him a place in this list. 💥