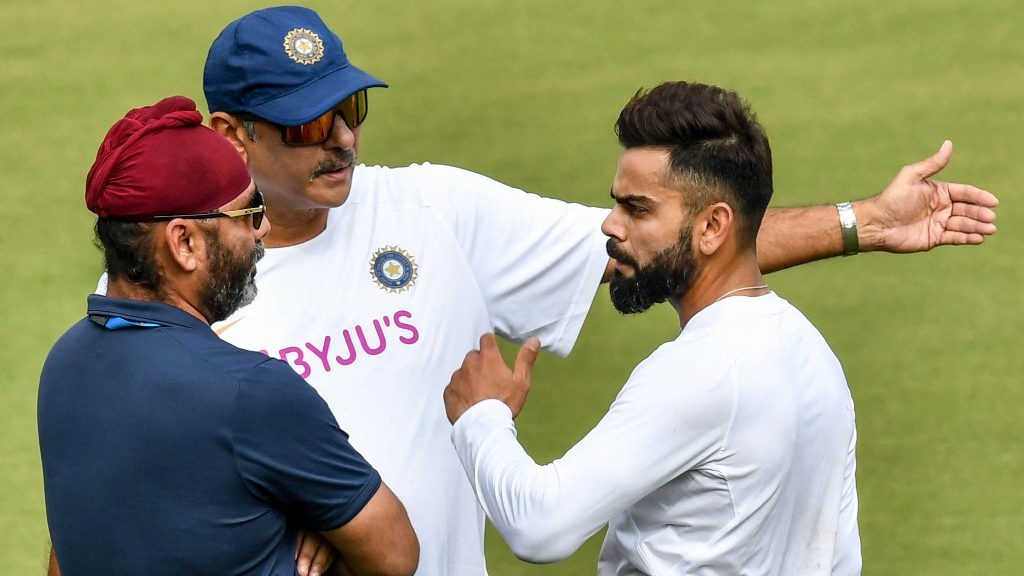 Team India set the perfect tone for the 2nd Test match against England which is being played at the Lord’s as Rohit Sharma and KL Rahul played remarkable innings. While Rohit Sharma remained some runs short of his century (83), Rahul is still on the increase while having massive 127 runs under his belt. It was going all well for India and skipper Virat Kohli also joined the party with his crucial knock.

As Virat Kohli went on a golden in the first Test at Trent Bridge, he showed great intent in the 2nd Test as he was seen playing his classic shots including the famous cover drive. Kohli stitched a 117-run partnership with Rahul and gave him all the support from the one end. Though Rahul registered his name on the Lord’s honors board, Kohli edged an outswing delivery by Ollie Robinson and had to leave the ground after scoring 42 runs.

However, former Indian cricketer Ajit Agarkar went effusive in praise of the Indian skipper and added that what Kohli did in the 2nd innings was the sign of a great player. He collected crucial runs for India and tried making his way even when he is not in his best form in the international circuit. It has to be noted that Kohli has breached the 5o-run mark only three times in his last 10 Test outings.

“That’s what great players do (fight hard when they are not in form). Even great players have to do that. I don’t quite know whether he is in bad form because there hasn’t been a lot of Test cricket for him in the recent past. He played only one Test in Australia. Against England at home, he wasn’t at his best. Still searching for a hundred for a while but he did what the team needed.

“Unfortunately, for India, he nicked one towards the end. He was not at his fluent best but still got a partnership going,” Agarkar told Sony Sports after the game of day one at Lord’s.

100MB @100MasterBlastr
30 minutes ago
Tilak Varma had a phenomenal season and that earned him a place in this list. 💥