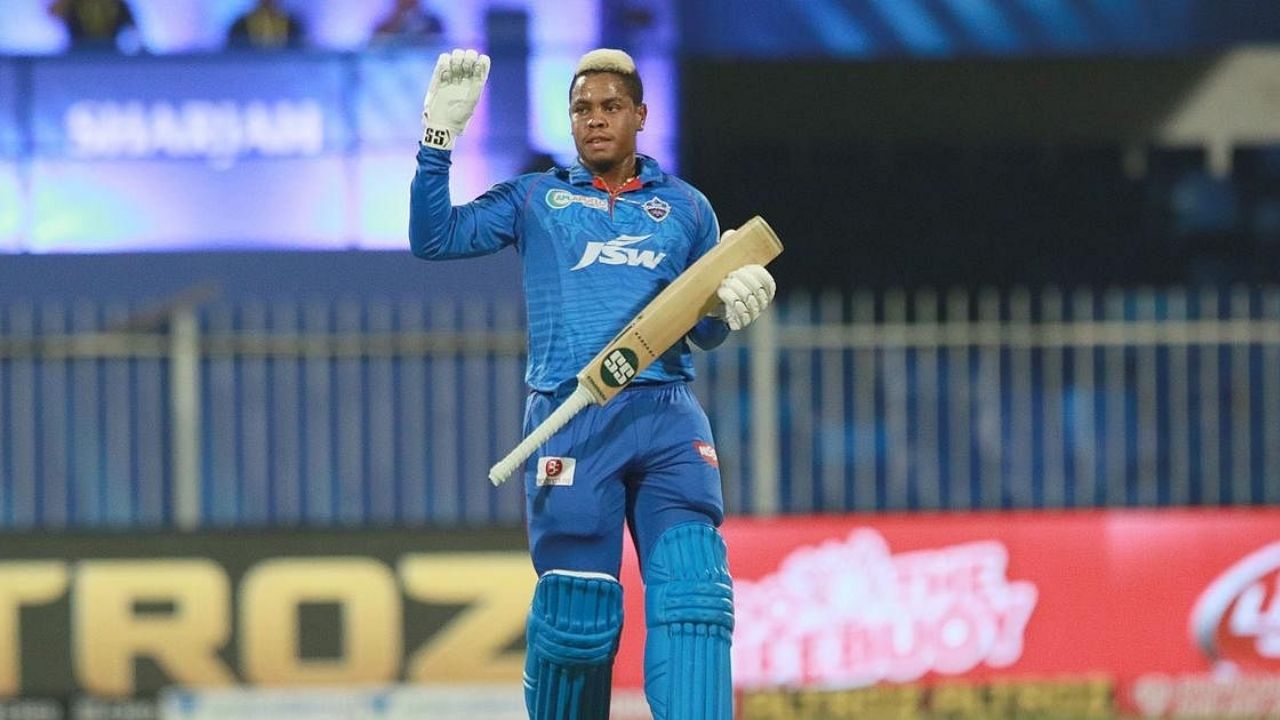 Delhi Capitals and Chennai Super Kings locked horns with each other for the Match 50 of the Indian Premier League on Monday, October 4. The MS Dhoni-led side was put to bat first and the team struggled a tad bit as they managed to post the target of 137 for DC. The chase wasn’t a cakewalk for DC either. However, the former India cricketer and commentator Ajit Agarkar was unhappy with one of the decisions made by the Rishabh Pant side.

Whilst the chase, after Ripal Patel walked back to the hut, Ravi Ashwin walked onto the field. He was promoted ahead of Shimron Hetmyer and this move intrigued a lot of cricket on-lookers. The DC management however wanted to keep the left-right batting combination and that prompted them to promote Ashwin. Agarkar however feels that these decisions might affect the confidence of the batter. According to him, Hetmyer should have been sent ahead of the off-spinner.

“I obviously don’t agree. They sent a right-hander because Moeen Ali’s two or three overs were left. When you play a batsman, it is not good for his confidence as well if you don’t show confidence in him. I don’t think sending Ashwin was the right call,” Agarkar said during a discussion on Star Sports.

It would have been better if you had sent Hetmyer earlier: Gautam Gambhir

Ravi Ashwin could contribute only two runs as Shardul Thakur sent him back to the hut. Soon, DC also lost the wicket of Shikhar Dhawan, and the momentum inclined towards CSK. Gautam reckoned that if Hetmyer had come at his usual position the chase would have been easier.

“I cannot tell you what could be the thinking behind it because he is your main batsman. You have played him ahead of Smith in the playing XI and you send Ashwin ahead of him. You could have sent him before Axar. If you keep him so low down the order, you are putting more pressure on him.

A quality batsman will play well against off-spin. When he came to bat, he played off-spin that time as well. So it would have been better if you had sent him earlier, he would have got more time and you could have had an easier win,” Gambhir said.