Alex Hales is a very fine player but England spoiled for choices in top order: Morgan 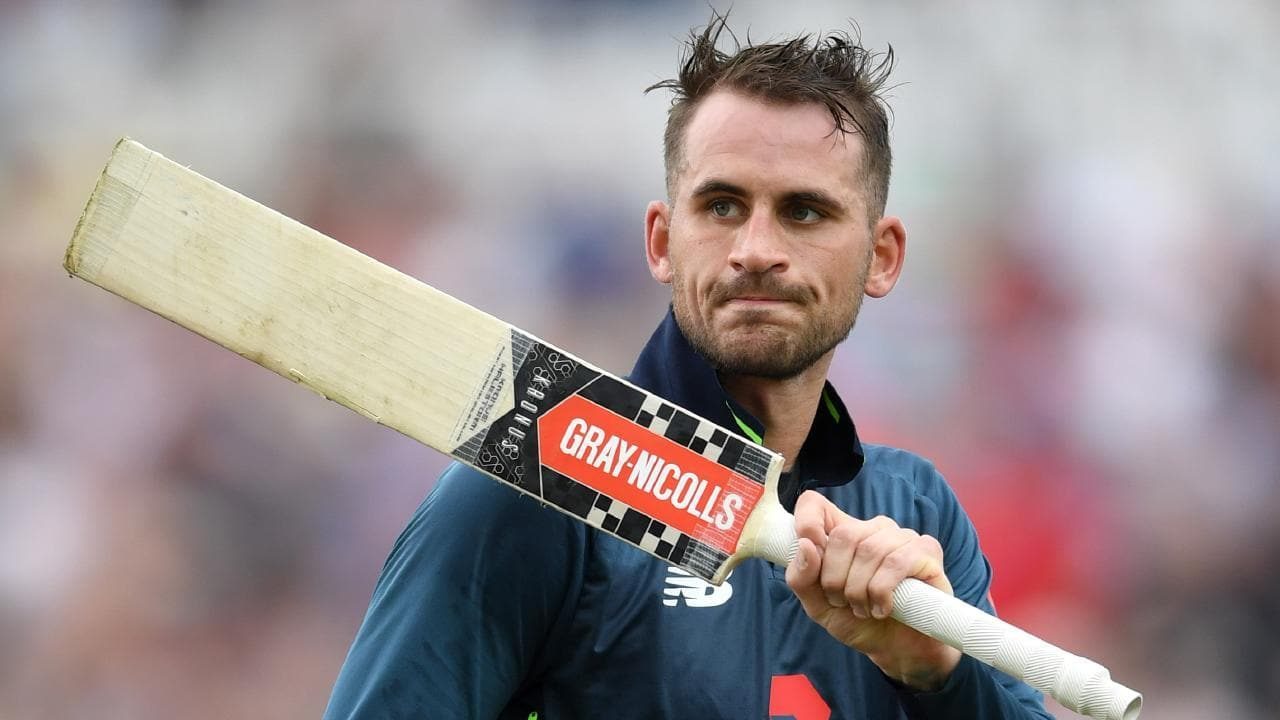 The T20I series between England and Sri Lanka is all set to commence today, June 23 2021 in Cardiff. Going into the series, the limited-overs English skipper Eoin Morgan addressed a press conference where he talked about the possibility of Alex Hales playing international cricket ahead. It has to be noted that Hales was pushed out of the squad when he served a ban for using a recreational drug for the second time.

Morgan stated that Hales is a very fine player but they are spoiled for choices in the top order. There are a lot of players sitting on the bench currently who have improved their game drastically in the last 3-4 years, reckoned the English skipper. All the talks around Hales rose up when his name was found missing in England’s current T20I squad that will face Sri Lanka.

“I think when you look at the player that he is and the performances that he puts in around the world, he’s a very fine player. But when you look at the players that we have available to us at the moment were spoiled, and I think the longer you spend out of the side the further away you get from the position you once had,” said Morgan in the press conference before the first T20I.

The conversations are soon to take place between Eoin Morgan, Alex Hales, and coach

Hales was also kept on the bay when it was reported by Morgan himself that there are trust issues between him and the rest of the players of the team. However, the team is working on those issues and they are in constant touch with the coach to work out the problem areas.

“I think there are conversations to be had between Alex, myself and the coach, and potentially a few of the players, but trying to get those happening in Covid times has been an issue. But they could happen at some stage,” Morgan added.

Alex Hales continues to miss out on the international circuit even after showing great performances in the T20 circuit. He recently played an unbeaten knock of 60 runs off 24 balls in England’s T20 blast for Notts Outlaws.