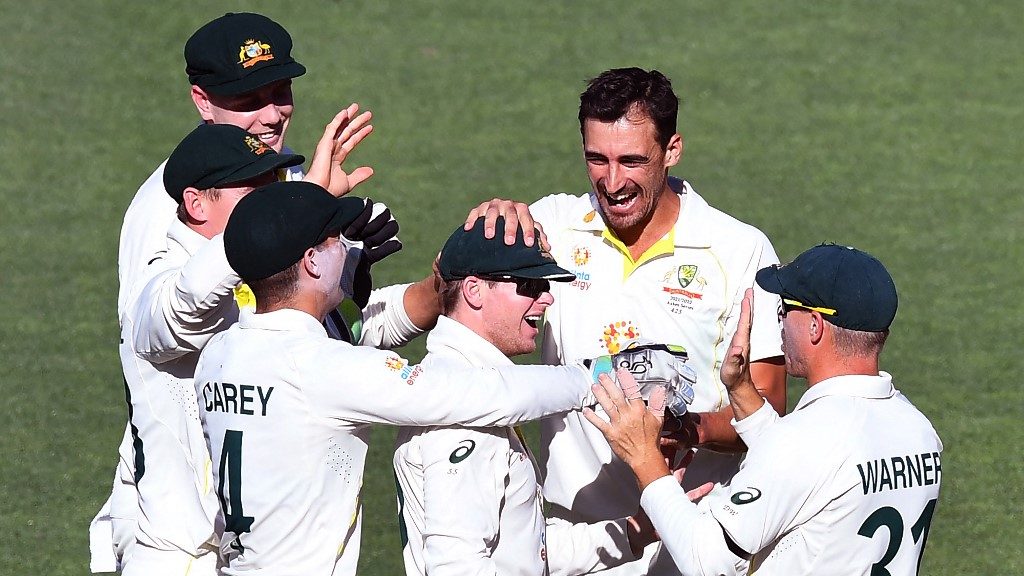 Australia have become the number one Test team after they thrashed England in the Ashes by 4-0 at home. Meanwhile, India has dropped to number three spot after losing the three-match Test series against South Africa by 2-1. India were leading the series after winning the boxing day Test in Centurion. South Africa made a comeback in Johannesburg and won the second game by eight wickets. In the last game, the Dean Elgar-led side won the game by seven wickets and maintained the 100 percent series win record at home against India.

On the other hand, the Pat Cummins-led side completely dominated the five-match series. They thrashed the Joe Root-led side by nine wickets at the Gabba. In the second game, which was a day-night affair, they went on to win by a whopping margin of 275 runs. In the boxing day Test, debutant Scott Boland figures of 7/6 made sure his side won by innings and 14 runs as they were leading by 82 runs after the first innings. For the first time in the series, the three lions managed to draw with one wicket left in the fourth game. The normal services resumed in Hobart when the Aussies beat England by 146 runs inside three days.

The Proteas have jumped to number five after their win against India while Pakistan have slumped to the sixth spot. New Zealand are sitting on number two while teams like Sri Lanka, West Indies, Bangladesh, Zimbabwe, Afghanistan, and Ireland have managed to retain their spots. These teams are sitting in seventh, eighth, ninth, tenth, eleventh, and twelfth spots respectively.

Australia and India’s next Test assignments and WTC rankings

Australia’s next Test assignment will be the tour of Pakistan where they will play a three-match series. If the tour goes ahead, this will be the first time since 1998 that an Aussie team would be visiting Pakistan. On the other hand, India will play a series against Sri Lanka at home which will be a two-match series. As far as World Test Championship is concerned, the 2019-21 finalists are languishing on number five with four wins, three losses, two draws in 10 games with a win percentage of 49.07 so far. On the other hand, Australia is sitting comfortably on the second place with four wins and one draw in five games with win percentage of 86.66