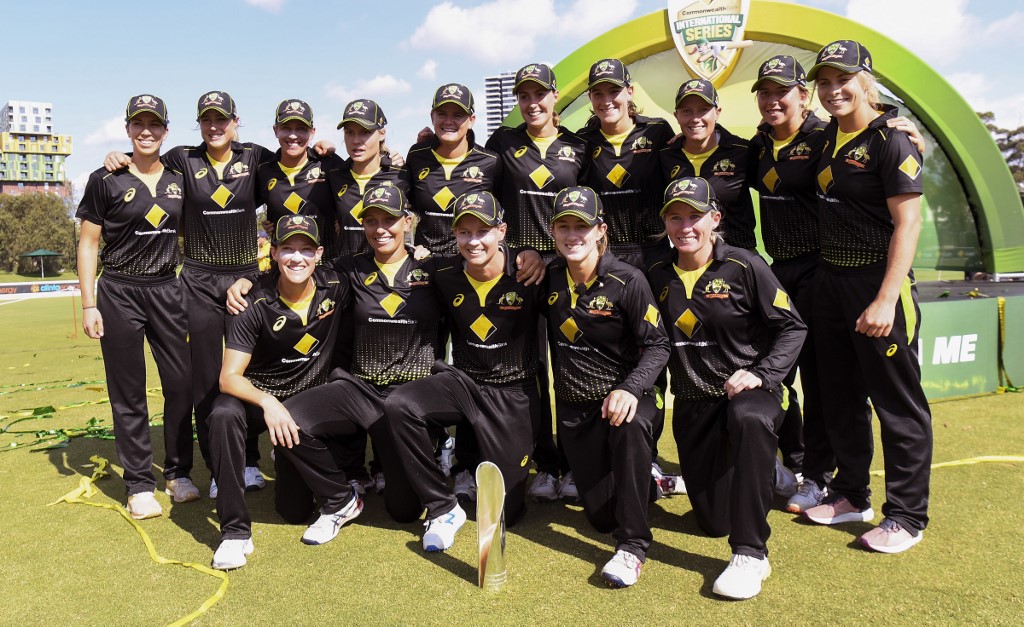 The Australian Women’s side will take on England in a full-fledged series that is scheduled to commence on 20th January 2022. This series will consist of 3 T20Is, 3 ODIs as well as one Ashes Test match.

Australia have added Alana King, who is an uncapped cricketer in place of Amanda Jade Wellington. Georgia Wareham as well as Sophie Molineux will not be available for the Australian side for this series.

Shawn Fledger, who is the national selector of the Australian side said that the injury to Wareham will provide Alana King an opportunity to prove herself. Adding that King has improved every facet of her game, Fledger opined that King will play an important role for the Australian side in the upcoming series against England.

“The loss of Georgia Wareham to injury has presented Alana King with a great opportunity to show what she can do at this level and having improved in all facets of her game over the last few seasons, she’s well placed to play an important role in the series,” said Shawn Fledger as quoted by ESPNCricinfo.

We will continue to monitor Sophie Molineux: Shawn Fledger

Sophie Molineux suffered from a stress fracture in her foot, and Shawn Fledger opined that the Australian side will monitor the progress of the left-arm spinner to ensure that she is available for the 2022 World Cup.

“As expected, Sophie Molineux will miss this series due to the stress fracture in her right foot that she suffered at the back end of the WBBL, but we’ll continue to monitor her in the lead up to the World Cup with the aim that’s she’s available for that tournament,” concluded Fledger.

Here is the complete Australia squad