Ben Stokes speaks out to his teammates ahead of final Test 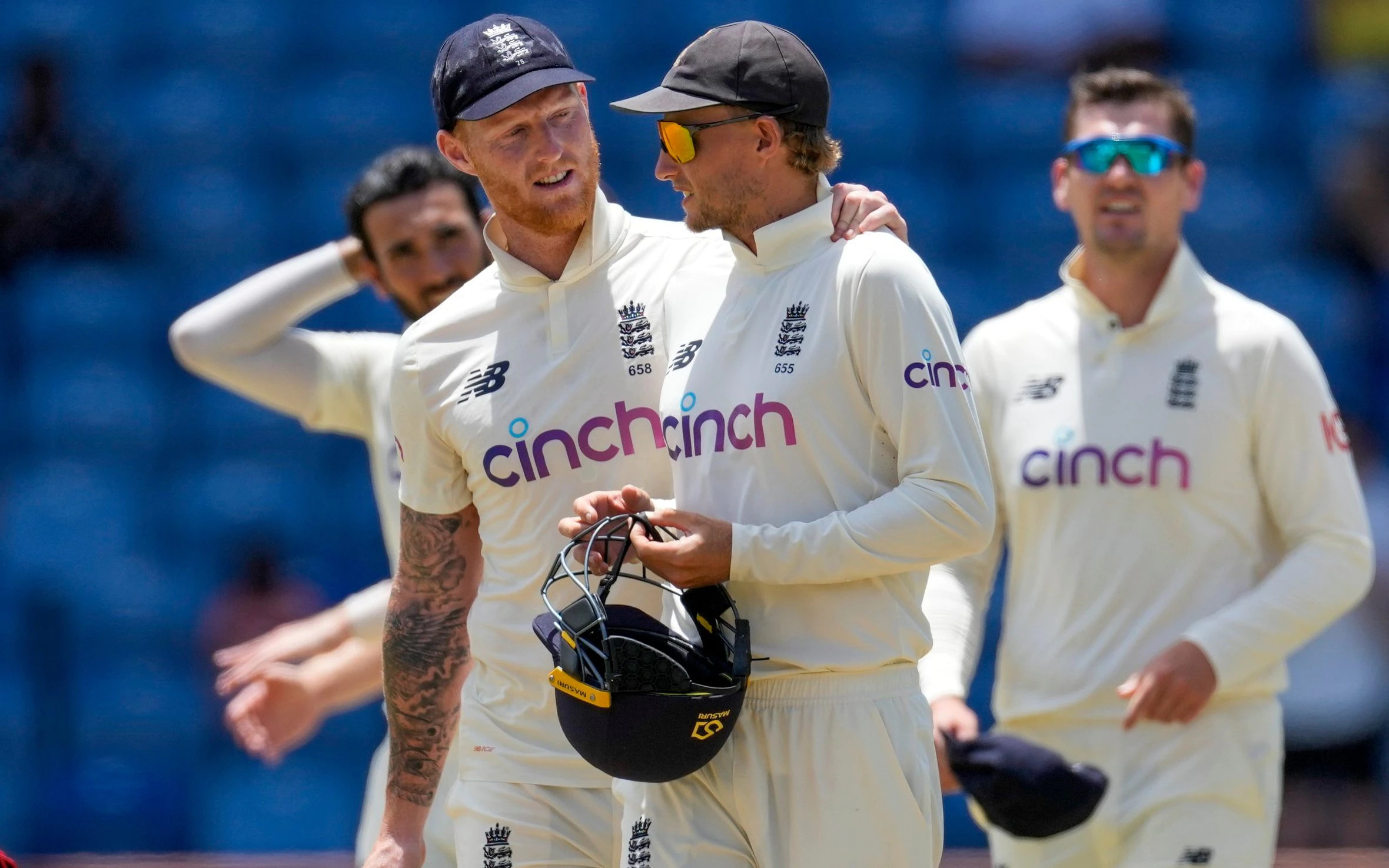 After sealing the series in the second Test, England will take on New Zealand in the third and final match to be played at Headingley, Leeds starting from June 23. The Three Lions will want to win the final match as well and complete a dominating series victory over the Kiwis.

It must be noted that, in the previous game, the Three Lions chased down a total of 299 runs in just 50 overs with Jonny Bairstow completely thrashing the Kiwi bowlers. Meanwhile, England’s skipper Ben Stokes has said that they will try to give as much entertainment as they can in the final Test match.

There’s a reason why 20,000 people came out to watch us last week: Ben Stokes

“I’ve said to the players this week, let’s try and think like we’re in the entertainment business rather than the sporting business. There’s a reason why 20,000 people came out to watch us at Trent Bridge last week. So I set a challenge to the team to be even more fearless, positive, and aggressive than last week,” Stokes said in a press conference on the eve of the match at Headingley on Wednesday.

Meanwhile, New Zealand skipper Kane Williamson, who missed the second Test match, will come back in the playing XI for the third and final match of the series. “I watched a lot of it, I didn’t have too much else to do,” said Williamson.

“I don’t shout at the TV, I watch and observe. It’s always interesting seeing it from a different perspective, although it wasn’t my preferable place to be. It was interesting to watch and connect from the other side a little bit. England is a strong side playing well so for us it’s about improving as a side, the bigger picture… The focus is on us and wanting to be better,” he added.

Meanwhile, Kiwi batters Daryl Mitchell, wicketkeeper-batter Tom Blundell, Will Young, and Devon Conway, have played some good knocks for the visitors and will like to make a big contribution in the final match.