Bhuvneshwar Kumar should be called up for the England series: Nasser Hussain 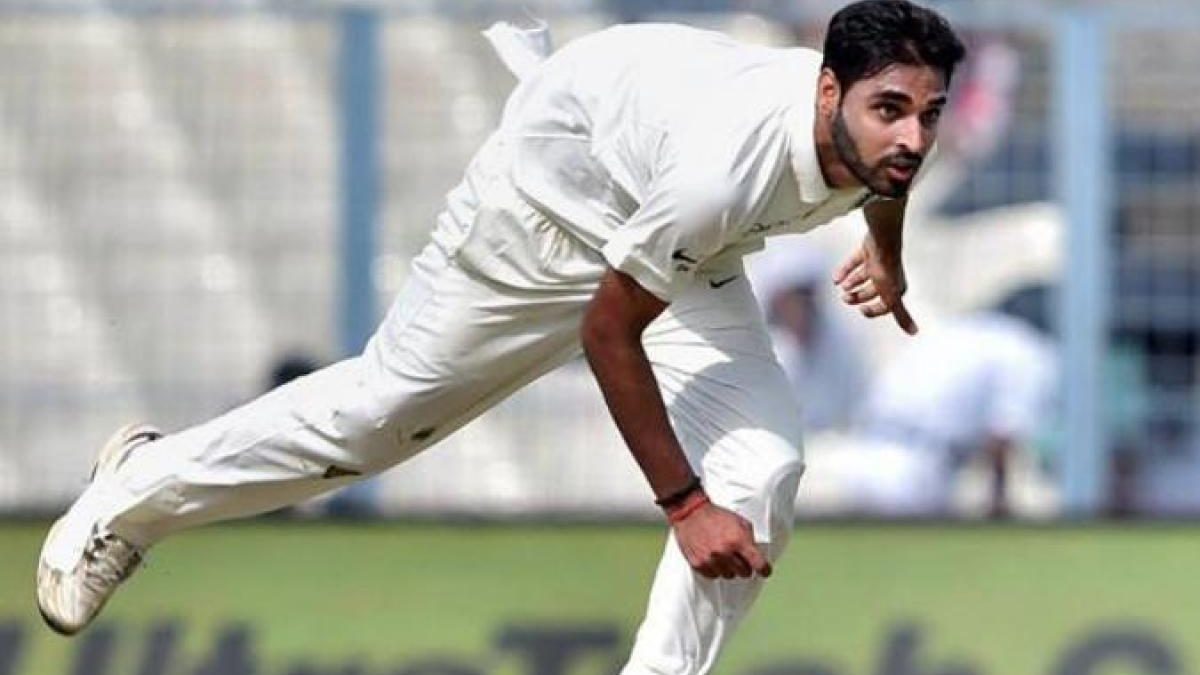 India’s eight-wicket loss to New Zealand in the final of the World Test Championship is being seen as another failure of the decorated batting unit. The Indian batters failed to pose any threat to the opposition team as they were bowled out for 217 and 170 runs respectively in their first and second batting innings.

While the performance delivered by the batting unit was disappointing, India’s pace attack wasn’t impressive either. Going into the WTC final, Virat Kohli and team management picked the combination of two spinners and three pacers. The pace unit featured some big names including the likes of Jasprit Bumrah, Ishant Sharma, and Mohammed Shami.

Though Shami showed signs of brilliance in the showpiece event, the fans were let down by Ishant and Bumrah. Bumrah is considered one of the best bowlers of the modern era and many hail him as an x-factor in the Indian bowling setup. However, the Ahemdabad-born failed to live up to his reputation as he went wicketless in both innings.

Seeing the below-average performance delivered by the Indian seamers, former England captain Nasser Hussain believes that India needs to call up their ace swing bowler Bhuvneshwar Kumar to the United Kingdom (UK). India will square off against England in the five-match Test series from August 4 to September 14.

Even if Bhuvneshwar Kumar can play two or three Tests for India, the team will greatly benefit: Nasser Hussain

Though Hussain admitted that Bhuvneshwar has injury concerns, the veteran believes that he can do wonders for the Indian team even by playing just one or two Test matches. Notably, Bhuvi last featured in a Test game for India in January 2019. Multiple injuries and surgeries have kept the pace bowler away from the purest format of the game.

“Bhuvneshwar should be called up for the England series. Though he has injury concerns, even if he can play two or three Tests for India, the team will greatly benefit. The conditions will suit him and we all saw how the team is missing a genuine swing bowler,” Hussain said on air during Day 3 of the WTC final at Southampton’s Ageas Bowl.

Another noteworthy point is that Bhuvneshwar has decent records under his belt while playing on the England pitches. The seamer has picked up 19 wickets in the English nation at an average of 26.63 with two five-wicket-hauls in five Tests.