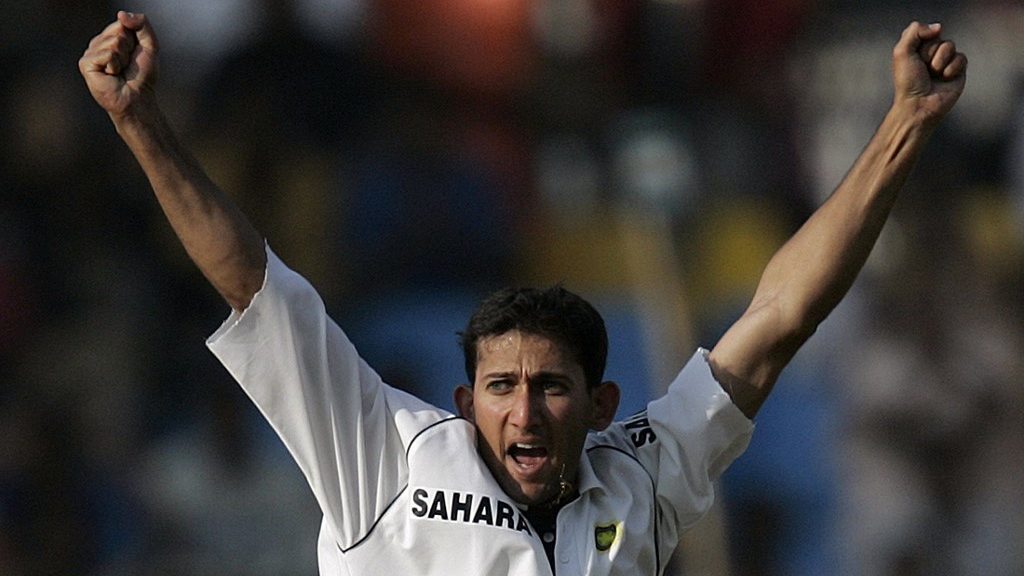 Known for his knack of swinging both the old and new ball both ways, Ajit Agarkar was considered to be India’s answer for a fast-bowling all-rounder. All-rounder, for he was more than capable with the bat in hand. No player who is purely a bowler would score a 21 ball half-century, as Agarkar did against Zimbabwe in an ODI – the fastest fifty by an Indian in ODI history, or score a Test ton at Lord’s.

His enormous talent aside, somehow, Agarkar could not quite make notable contributions consistently and kept blowing hot and cold throughout his career. Having reached heights in first-class cricket a couple of years earlier, Agarkar made his ODI debut in 1998, in a triangular series against Australia.

He grabbed the spotlight straight away and became the highest wicket-taker in the competition, and continued to impress as he bagged 22 wickets in his next 8 ODIs. In no time, he named the proud feat of reaching fastest to 50 wickets in ODIs to his name. Arguably India’s most effective ODI bowler in 2005-06, Agarkar never made his credentials in Test cricket too promising, despite making his Test debut in the same year – 1998 – as he did in ODIs.

While his marvellous 6-wicket haul in the second innings of the Adelaide Test in 2003 and the unbeaten 109 at Lord’s in 2002 were the noteworthy performances in the whites, his most notable performance in ODIs came against Australia at the MCG in 2004, when he claimed 6 for 42, and he registered his second and last fifer the next year, at Pune against Sri Lanka.

He last played a Test against Pakistan in 2006, and his 26th Test would become his last. In the years that followed, Agarkar was a part of the ODI squad. He toured England in the summer of 2007, although a disappointing World Cup campaign resulted in him being dropped for the Bangladesh series that followed.

He was also a member of India’s successful World T20 campaign in 2007, after which he was brought by the Kolkata Knight Riders for three IPL seasons since 2008. Featuring for KKR for those three years, he moved to Delhi Daredevils to spend three more years in the cash-rich league. During these years, Agarkar remained a regular face in the domestic setup of Mumbai’s Ranji squad and also led them to their 40th title victory in the 2013-14 season. Just before the following season, Agarkar, who turns 43 today, announced his retirement from all forms of cricket.

100MB @100MasterBlastr
17 minutes ago
Tilak Varma had a phenomenal season and that earned him a place in this list. 💥