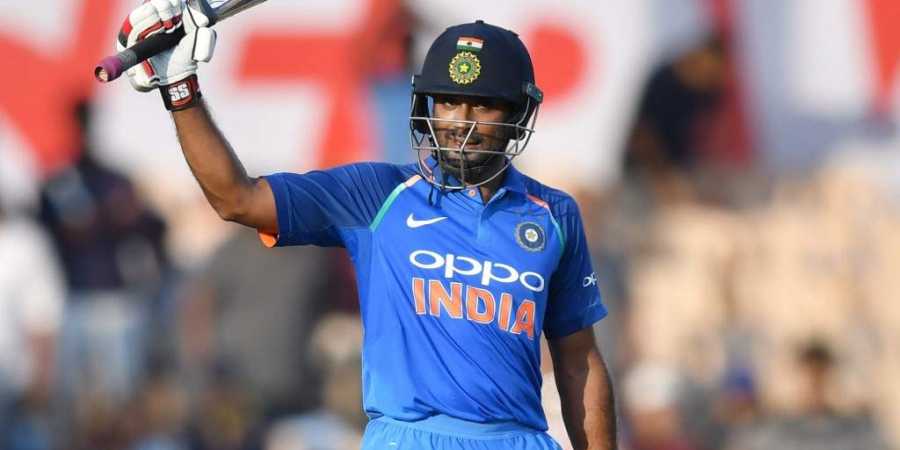 Ambati Rayudu, an adept stroke creator, was once hailed as India’s upcoming star batsman. The selection committee felt good about the young man because of his compatible technique. The 177 Rayudu notched up for the Indian junior team against England in 2002 spoke volumes about the talent he possessed even at a young age.

Following Rayudu’s explosive innings, he had an outstanding Ranji season with a double century and a hundred in one game. He endured an 11-year wait before making his international debut, but once he did, he attracted the greatest notice and was even in contention for playing the World Cup for the nation. He also played for the Mumbai Indians and Chennai Super Kings throughout different IPL seasons and was without a doubt, an IPL legend in his own right.

As Rayudu celebrates his 37th birthday, let us have a look at some unknown facts about the stalwart-

At the age of 17 years, 55 days, Rayudu scored a double hundred in the first innings and continued his form in the next innings by notching up a ton. In a contest between Hyderabad and Andhra Pradesh at the 2002-03 Ranji Trophy, Rayudu scored 210 and 159..

Back then, who knew that Rayudu and his U-19 men would go on to become legends of the game? Suresh Raina, Dinesh Karthik, Shikhar Dhawan, Irfan Dhawan, Irfan Pathan, and RP Singh were a part of the squad when Rayudu was named the captain of India’s Under-19 World Cup team. But of them all, Rayudu was the last one to make his way into the Indian senior team.

His career graph was negatively impacted due to his frequent altercations with Hyderabad coaches and officials and his inconsistent run with the bat after he saw success in the domestic setup. His life took a turbulent turn when, at the age of 21, he decided to participate in the unauthorized Indian Cricket League which led to the BCCI handing him a ban from playing Indian cricket.

1. An impressive half-century on ODI debut

After more than a decade of wait following his First-Class debut, Rayudu made his maiden ODI appearance against Zimbabwe. Rayudu shone while representing a young roster under Virat Kohli’s leadership, smashing an unbeaten 63 to assist India in chasing Zimbabwe’s 228/7. Back then, Rayudu’s fifty was just the 12th time an Indian had reached 50 in their debut ODI.