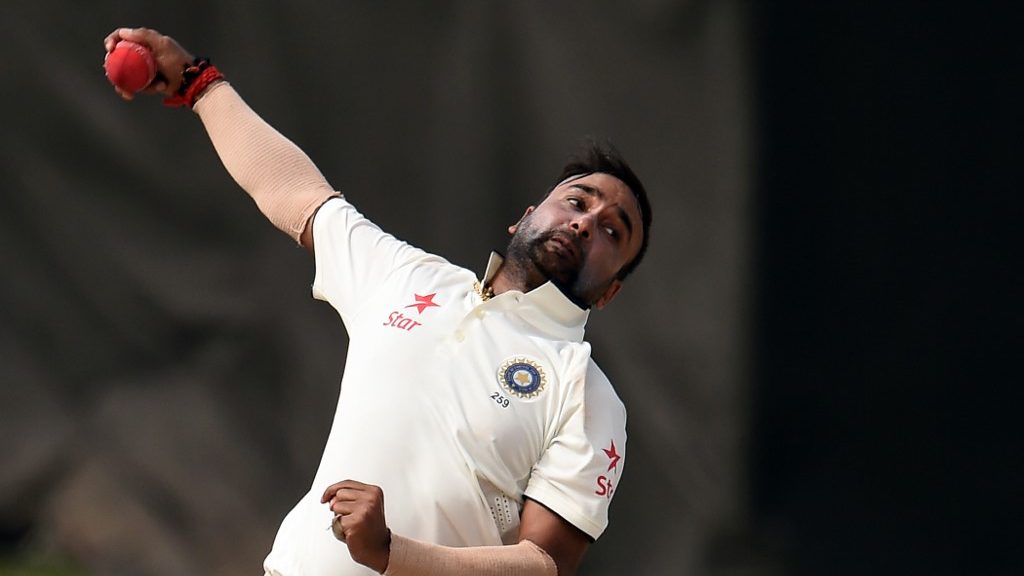 The leg-break bowler Amit Mishra, hailing from Delhi can be considered as one of the unluckiest cricketers of the modern era. For a major portion of his career, the leg spinner was overshadowed by fellow spinners and despite performing well, didn’t get many chances to don the Blue Jersey and make a name for himself in international cricket.

Born on November 24, Mishra made his first-class debut in 2000-01 season and surprisingly he had started his career as a batsman. However, his coach Sanjay Bhardwaj soon realised his ability of turning the ball. Mishra is backed with some fantastic records in the domestic circuit with both bat and ball. In 152 first-class matches, Amit has 535 wickets to his name at an economy of 3.03 followed by 252 List A scalps in 153 games at an economy rate of 4.59. The leg-spinner also has 4,176 1st class and 921 List A runs under his belt.

Mishra made his debut for the Men in Blue in an ODI against South Africa during the TVS Cup on April 13, 2003. He took one wicket in the game as India won the match by massive 153 runs. However, the spin duo of Harbhajan Singh and Anil Kumble were at the peak of their game at that time and this meant that there was no place for the leg-spinner in the team.

Amit Mishra, made his Test debut almost 5 years later in 2008 against Australia in the second Test at Mohali (PCA ground) after captain and first-choice leg spinner Anil Kumble was injured. Mishra had a dream debut as he took 5 wickets in Australia’s first innings while conceding just 71 runs. In the second innings too, the Delhi-born finished with figures of 2/35, making him the leading wicket-taker in the match as India proceeded to a decisive victory.

Mishra rose to prominence after the retirement of Anil Kumble from the game but couldn’t keep his reputation and selectors were more interested in going ahead with the duo of Ravichandran Ashwin and Ravindra Jadeja. The 38-year-old has always been in and out of the Indian team, mostly playing a second fiddle to an injured main spinner.

He made his last ODI appearance for India in 2016 against New Zealand where he bowled exceptionally well and finished with the figures of 5-18. But Mishra couldn’t continue as the selectors and the captain preferred the young Yuzvendra Chahal over him.

Overall, Amit Mishra has 76 wickets to his name in 22 Test Matches and 64 scalps in 36 One Day Internationals. He also featured in 10 T20 Internationals for India taking 16 wickets.

Though the classic leg-spinner came across as a cricketer with a sharp cricketing mind and a strong temperament, he could never find a permanent spot in the Indian team. Now, considering his age and the emergence of new spinners in the team, it won’t be wrong to say that Amit Mishra’s journey in the international circuit ended a long time ago.

But the man has already done a lot in the domestic circuit and one would say, he deserved a lot more chances at the highest level.