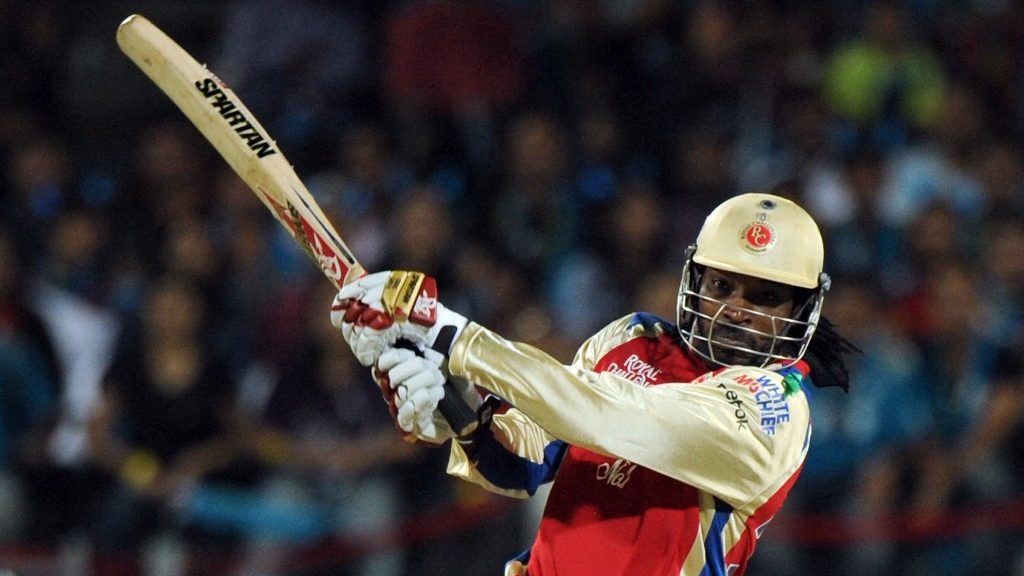 One player who has ruled the world of 20-over cricket, ever since the inception of the 20-over format has been the West Indies all-rounder Chris Gayle. Fondly known as the ‘Universe Boss’, Gayle has achieved some tremendous feats that no one else could have ever thought of achieving. Particularly in the game’s shortest format, Gayle is known for being the most lethal batter. As he turns 43, let us have a look at some of his best achievements in the format that he has played the most, that is, the T20s.

At the inaugural 20-over World Cup in 2007, Gayle smashed a century while representing West Indies against South Africa, and became the first-ever player to do so in the T20 Internationals. South Africa won the game, in what may be called one of the rare occurrences in the game of cricket in a centurion ended on the losing side.

In terms of the total number of runs accumulated throughout their T20 career, Gayle tops the list again as the power-hitter has a thumping 14562 runs in the format, having played an astonishing 463 matches. The stalwart continues to play in the various franchise-based tournaments and continues to collect runs, thereby adding to the already high total.

3. Most centuries and half-centuries in T20s

Looking at the total amount of runs that Gayle scored over the years in T20s, he has to have all the records to his name. The West Indies batter has a total of 22 centuries, and 110 half centuries to his name. He has managed to score a fifty-plus score a whopping 110 times throughout his career.

2. Most sixes and fours

Seeing Gayle running between the wickets is a rare instance, as the prolific hitter bags most of the runs by hitting boundaries. Unsurprisingly, he holds the record for hitting the most sixes and most fours in the T20 format, totalling 1056 and 1132 respectively. Of the 14562 runs that he has scored in the T20s, 10864 have come through boundaries, which is almost 75% of his career runs.

1. Highest individual score in T20s and the fastest century in T20s

While representing the Royal challengers Bangalore at the IPL, against the now-defunct Pune Warriors in 2013, Gayle went on to achieve multiple records through just one knock as he smacked the fastest-ever century in the history of the format, in a mere 30 balls. He kept hitting runs and went on to amass 175 runs off 66 balls to register the highest individual score in the format.