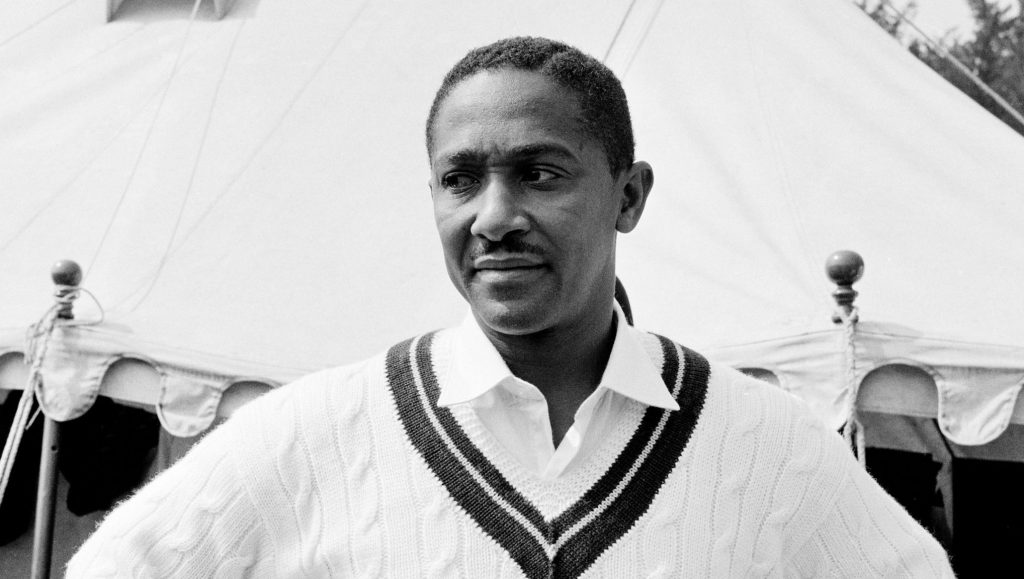 Rarely has a cricketer bound a nation as the great Sir Frank Worrell did during his days. The magnanimous West Indian batter was the second black cricketer to lead the West Indies team and instrumental in sowing the seeds for a champions side that would dominate cricket for more than a decade. One of the most revered sporting figures of all time, Worrell was more than just an eye-pleasing stroke maker during his time. As the captain of the Caribbean side, he preached humility and respect to his players, and they duly obliged. His untimely demise due to leukaemia at the age of 42 is one of the greatest tragedies in cricket history. On the great man’s 92nd birthday, here are some of his most iconic performances for the West Indies.

The fifth and final Test match between West Indies and India saw them lock horns at Sabina Park in Jamaica. Vijay Hazare’s men were eyeing a series-leveling victory against the hosts in the final match of the series. The Indian team won the toss and opted to bat first, scoring 312 runs in the first innings on the back of Polly Umrigar’s resilient century. The hosts in their reply, posted a commanding total of 576 runs, thanks to a sensational 237 from Worrell. The match eventually fizzled out in a draw but will be forever remembered for Worrell’s fantastic innings.

West Indies travelled to Adelaide to take on hosts Australia in the third Test of the five-match series. Australia’s Arthur Morris called it right at the toss and opted to bat first. But the Aussie batting order was dismantled by a sensational bowling effort by Frank Worrell, who accounted for six Kangaroo batters as the Australian innings succumbed at 82 runs. The visitors in their reply could conjure up just 105 runs as the match was evenly poised. But the Caribbean batters proved their mettle in the fourth innings as they comfortably chased down a target of 233 runs with six wickets to spare.

The series against England in 150 defined the career of Frank Worrell as he scored 539 runs in four Tests and was the leading scorer in the series. He recorded his highest Test score in the series in the third renowned third Test at Trent Bridge against Norman Yardley’s England. The English team batted first after winning the toss and posted 223 on the board after handy contributions from the lower middle-order batters. West Indies’ reply batted the hosts out of the game with a mammoth total of 558 on the board. The ever-so-elegant Worrell caressed the English bowlers all around the park in his beautifully destructive knock of 261 runs. England did offer some fight in the second innings, but it was a bit too late in the game as the visitors romped home with ten wickets in the bag.