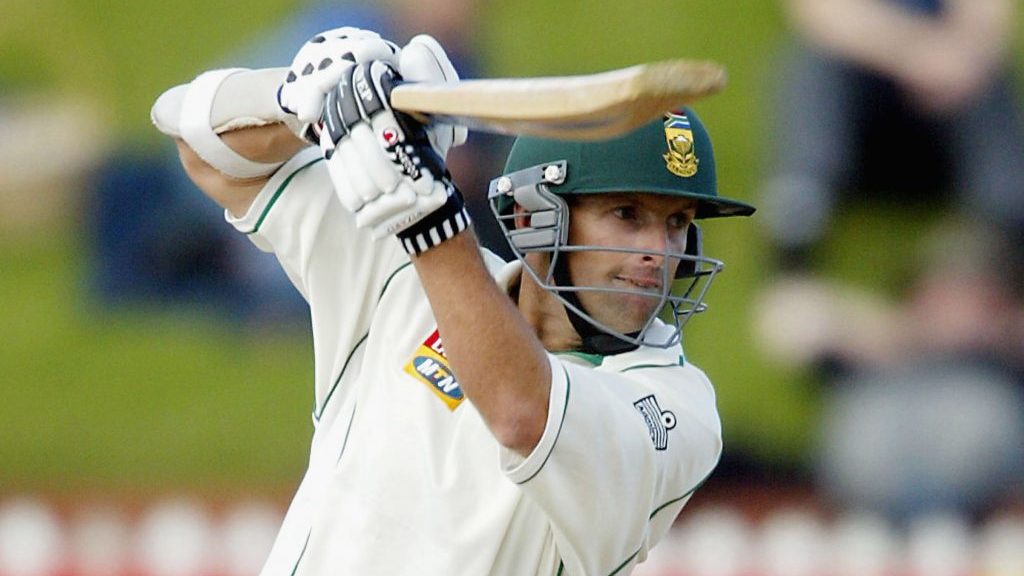 One of the best openers of South Africa and an exceptional coach Gary Kirsten turns 55 today. He represented South Africa in 101 Test matches and 185 ODIs between 1993 and 2004. Over the years, he developed himself as one of the sturdiest batsmen in both ODI and Test cricket. The classy opener became the first Protea to have played 100 Test matches. He could level up the game at any point as per the requirement but often waited for the right ball to attack.

His hands were considered safe on the field and held many records from his national side. Kirsten had the most runs and centuries on his name before this honour was taken over by another brilliant South African Jacques Kallis. Kirsten became the first batsman to smash a ton against each cricket-playing nation (9) back then. His 275-run innings against England is deemed as one of the most remarkable knocks in the history of cricket. The 275 runs fetched from his bat came as a result of spending 14 and a half hours on the crease as his side followed on at Kingsmead in Durban.

It stands as the second-longest innings by a batter in the history of the longest format of the game in terms of duration. Gary Kirsten scored 7289 runs in 101 Test matches and 6798 runs in 185 ODIs he played for his side. He still owns the record for the highest individual score from a South African in ODIs. He played an unbeaten knock of 188 runs against UAE during the 1996 World Cup.

As Kirsten left the field as a player, he decided to stay connected to the game by stepping into the shoes of a Coach. He was appointed as India’s coach officially in 2008 March. Kirsten started getting showered by praise from all the cricket experts around the world as he improved/enhanced the techniques of players in various ways. Along with motivating them, he talked of expert tactics with the players, and the results were much visible in the Indian team. Before India’s tour of South Africa in 2010, skipper MS Dhoni described him as ‘The Best thing to happen to Indian cricket.’

“In India @Gary_Kirsten, the opener, is respected. But #GaryKirsten, the coach, is almost revered.” A perfect summation from @bhogleharsha about the man who was the ‘backbone’ of India’s great run in both Tests and ODIs from 2009 to 2011. #HBDGaryKirstenhttps://t.co/Nc4fOCfMse pic.twitter.com/gCqjO2NGeJ

He finally ended his tenure with India after guiding them to the ultimate glory and honour. India lifted the 2011 World Cup after 28 long years, and Kirsten was carried around the ground on shoulders by Suresh Raina, Virat Kohli, and Yusuf Pathan. The players showed their respect while carrying him on the ground, and there couldn’t have been a better farewell to him from the Indian side.