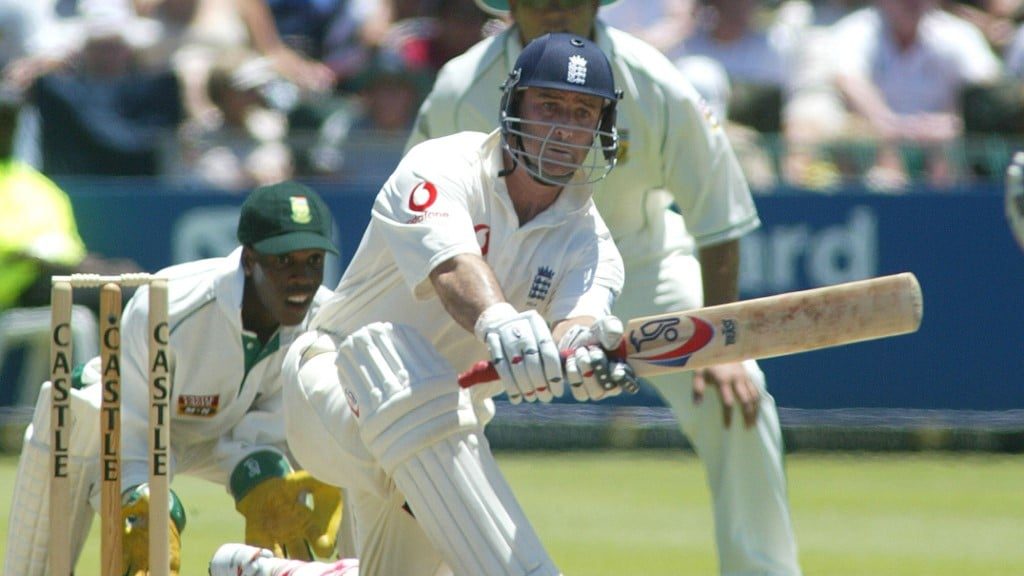 Graham Thorpe was one of England’s finest batters to have excelled at the highest level during his 12-year cricketing career from 1993 to 2005. While he did represent the Three Lions in 82 One Day Internationals, Thorpe was their go-to player in Tests, having made 100 appearances and having scored all of his 16 international centuries in red-ball cricket only.

As Graham Thorpe turns 53 on August 1, here’s a look at his top three batting performances in international cricket.

3. No boundaries scored during his 118-run knock against Pakistan, Lahore 2000

A century in any format of the game consists of fours and sixes, but that was not at all applicable in Graham Thorpe’s case during the first Test match against Pakistan at the Gaddafi Stadium in Lahore in November 2000.

In that match, the southpaw scored 118 runs off 301 deliveries, but that gritty century only consisted of two fours. The contest ended in a stalemate and England eventually went on to win the three-match series 1-0.

This is yet another unique Test batting record of Graham Thorpe which came against New Zealand in the first Test match at Christchurch in March 2002. During England’s second innings, the left-handed batter scored an unbeaten 200 from 231 deliveries.

The outstanding knock helped England set Kiwis a mammoth target of 550 runs. This was Thorpe’s highest Test score and one of the quickest double centuries in red-ball cricket history.

Nonetheless, Thorpe’s performance was overshadowed by Nathan Astle scored a blistering 200 off 153 balls, which remains the quickest double-century to date. However, England went on to win the contest by 98 runs.

Only a few players have the privilege of scoring a century on debut and Graham Thorpe also happens to be one of them. He created a good first impression as soon as he announced his arrival at the international arena.

Thorpe went on to score his maiden Test century in the second innings of the Trent Bridge match against arch-rivals Australia in July 1993. His valiant knock of 114 helped the Three Lions in drawing a hard-fought Test match.