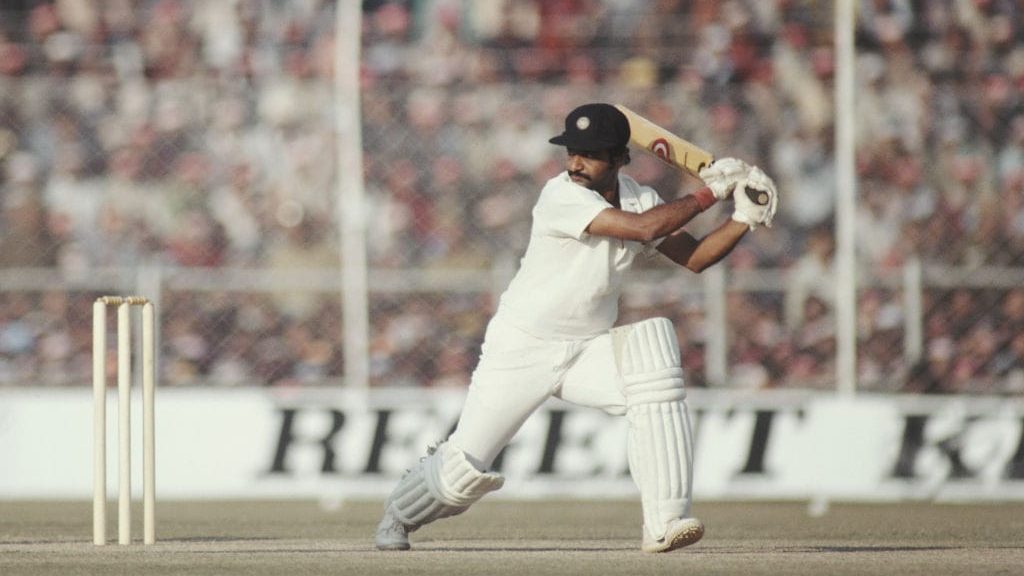 Usually, cricketers are judged on the runs they score, the wickets they take, the centuries they make, their average or even their popularity. But there have been some cricketers who are beyond these usual parameters and one such cricketer is Gundappa Viswanath. The former India batsman was all about technique, grace and was perhaps the best ambassador for the gentlemen’s game.

Unlike his illustrious contemporaries like Sunil Gavaskar or Kapil Dev, Viswanath did not achieve colossal feats. But these comparisons should not undermine his contributions to Indian cricket. Just reading the career stats won’t really tell the true story of Viswanath’s career who was as important to India’s Test team as Gavaskar in the 1970s. At a time when India started almost all the series as firm underdogs, Viswanath was one of the batsmen who gave the fancied opposition a run for their money more often than not.

Before the likes of Mohammad Azharuddin and VVS Laxman made names for their wristy strokeplay, it was Viswanath who charmed the world with that art. The batting legend was a purist’s delight and unsurprisingly, the avid cricket fans put him in the highest class of batsmen. His numbers are impressive too. In an era where very few Indian batsmen managed to deliver the goods, he scored more than 6,000 runs with the help of 14 centuries and 35 fifties in Tests.

What defined him was his knack of delivering with the bat when the chips were down. He was India’s go-to man when the going became tough. Who can forget his unbeaten match-winning knock of 97 against a fierce West Indies attack led by Andy Roberts at Madras in 1974/75 or another match-winning knock of 124 against the same opposition and at the same venue in 1978/79. His knocks of 83 and 79 against New Zealand on a Christchurch green-top in 1975/76 were equally impressive.

A gentleman to the core:

Apart from his heroic batting exploits, Viswanath’s cricket career is equally defined by his gentlemanly nature. The legendary batsman prioritized sportsmanship and integrity as much as his batting as he played the game in its true spirit.

The epitome of good behaviour, Viswanath neither questioned the decision of the umpire ever nor did he show dissent or appeal in excess. The only time he questioned or opposed an umpire’s decision was for an opposition player during the Golden Jubilee match against England in 1979/80. He had famously recalled Bob Taylor after the umpire had given him out when England were reeling at 58 for 5. Later, Taylor was involved in a big decisive partnership with Ian Botham and India eventually lost the game.

India have produced many outstanding batsmen but none better than Viswanath when it comes to class and character. Whenever the greatness of a player will be measured based on their integrity and behaviour, Viswanath would emerge as victorious.

100MB @100MasterBlastr
6 hours ago
Miller finishes it off in style and Gujarat books their spot in the Final of #IPL2022 after defeating Rajasthan by 7 wickets! 👏 #GTvsRR https://t.co/q4ztQnXMHB
View on Twitter 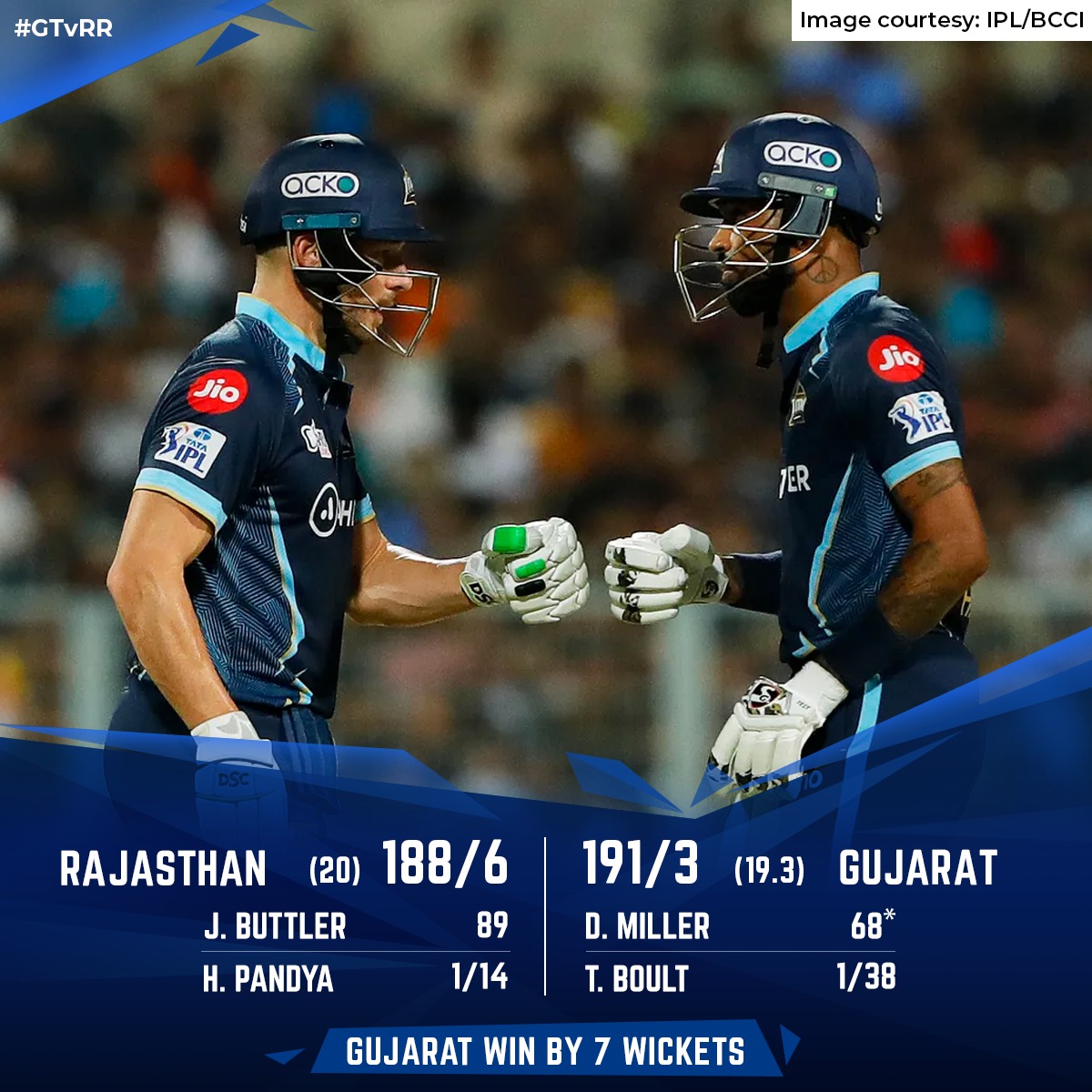 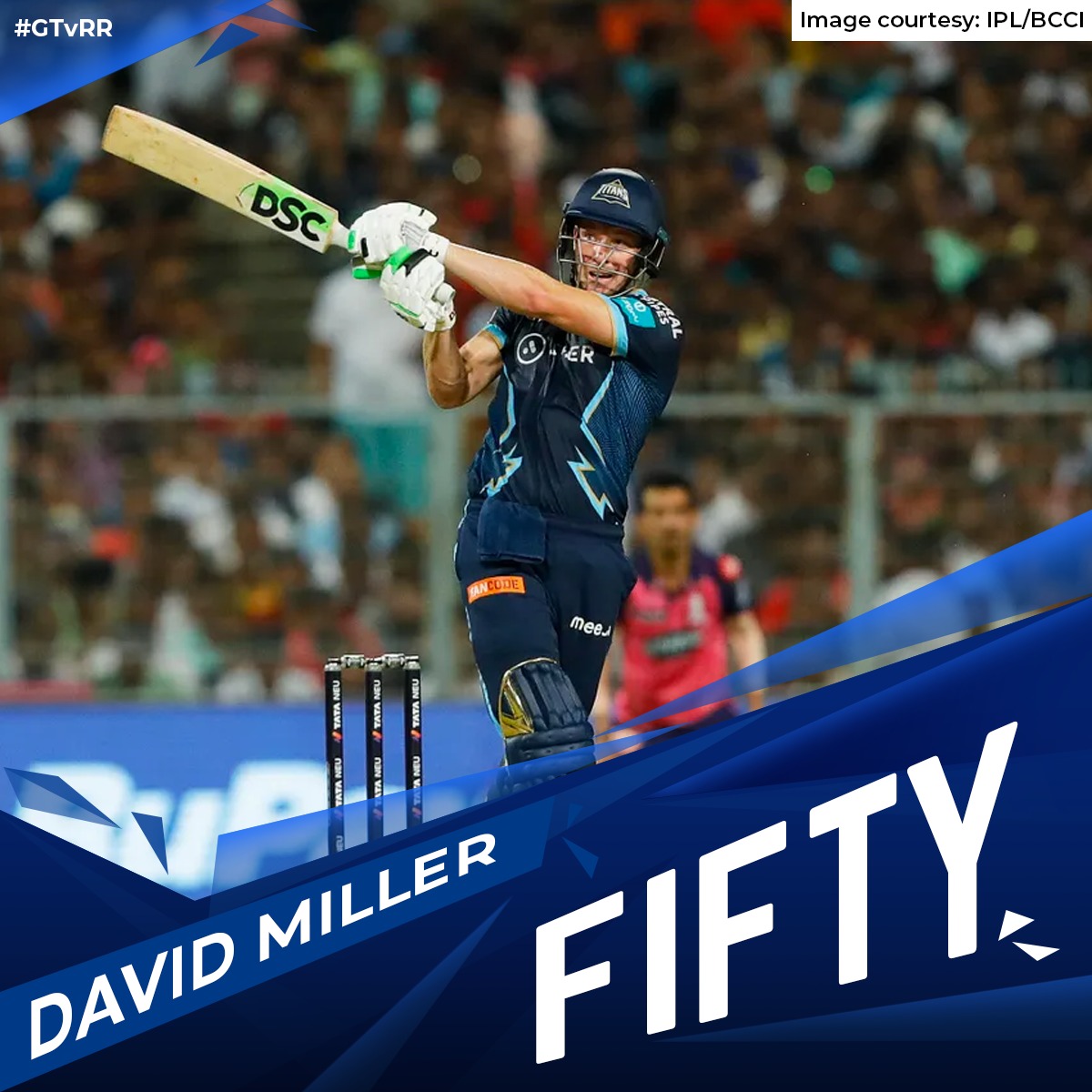 100MB @100MasterBlastr
8 hours ago
Rajasthan ends up on 188/6 after the end of 20 overs with a fantastic finish from #JosButtler! Have they got enough to defend? 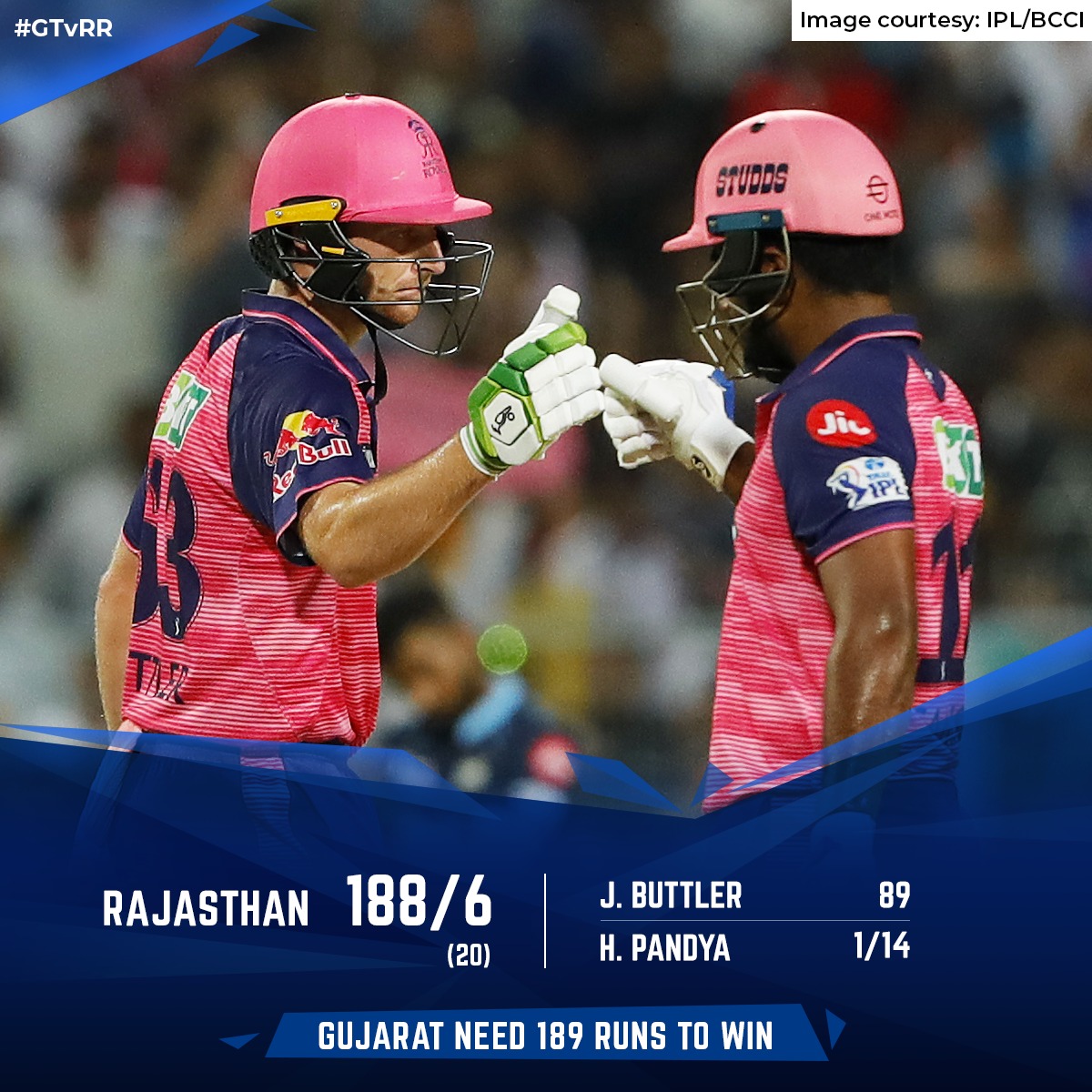 100MB @100MasterBlastr
8 hours ago
Has been a tough knock for Buttler so far but he has finally reached his fifty! Can he finish it well for Rajasthan? 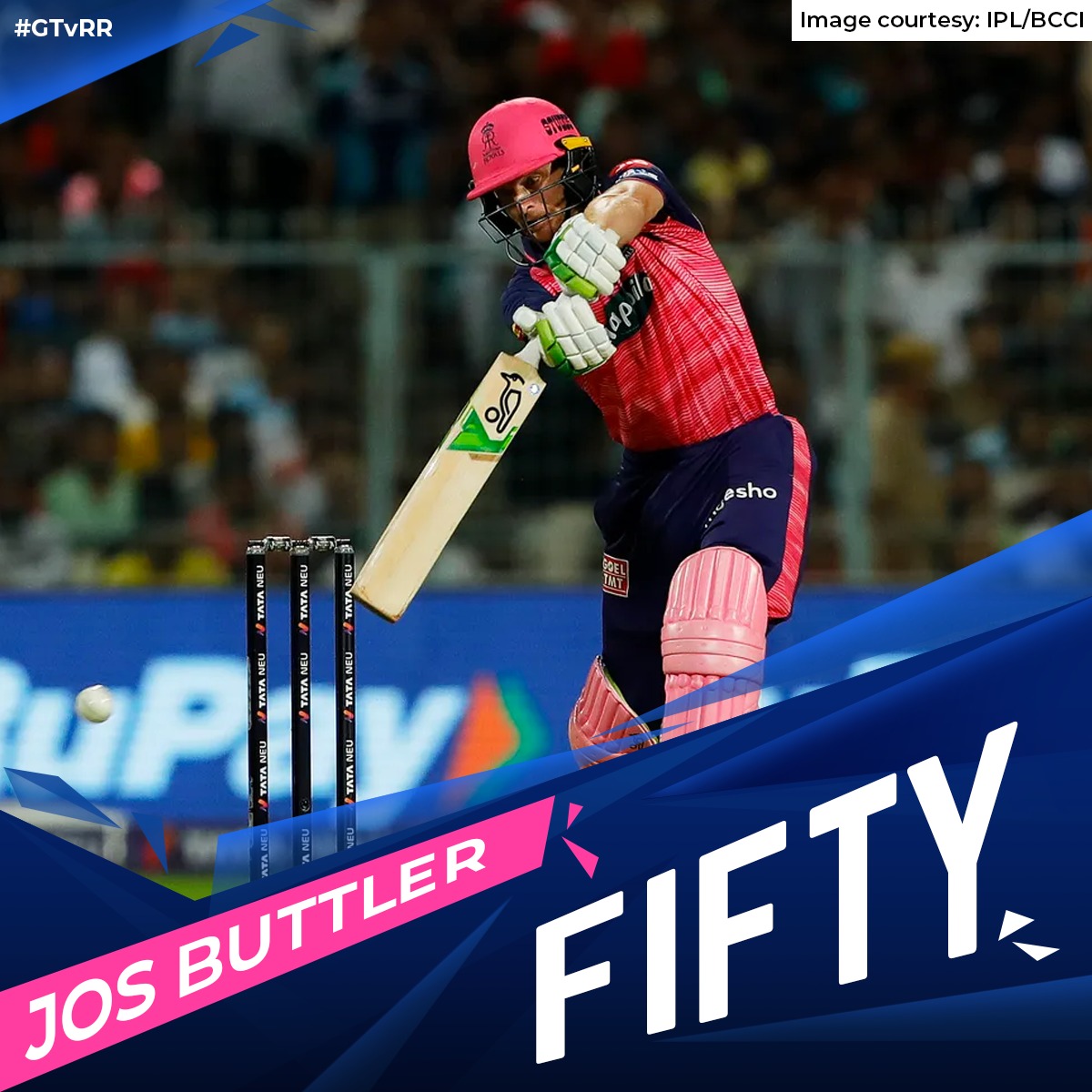