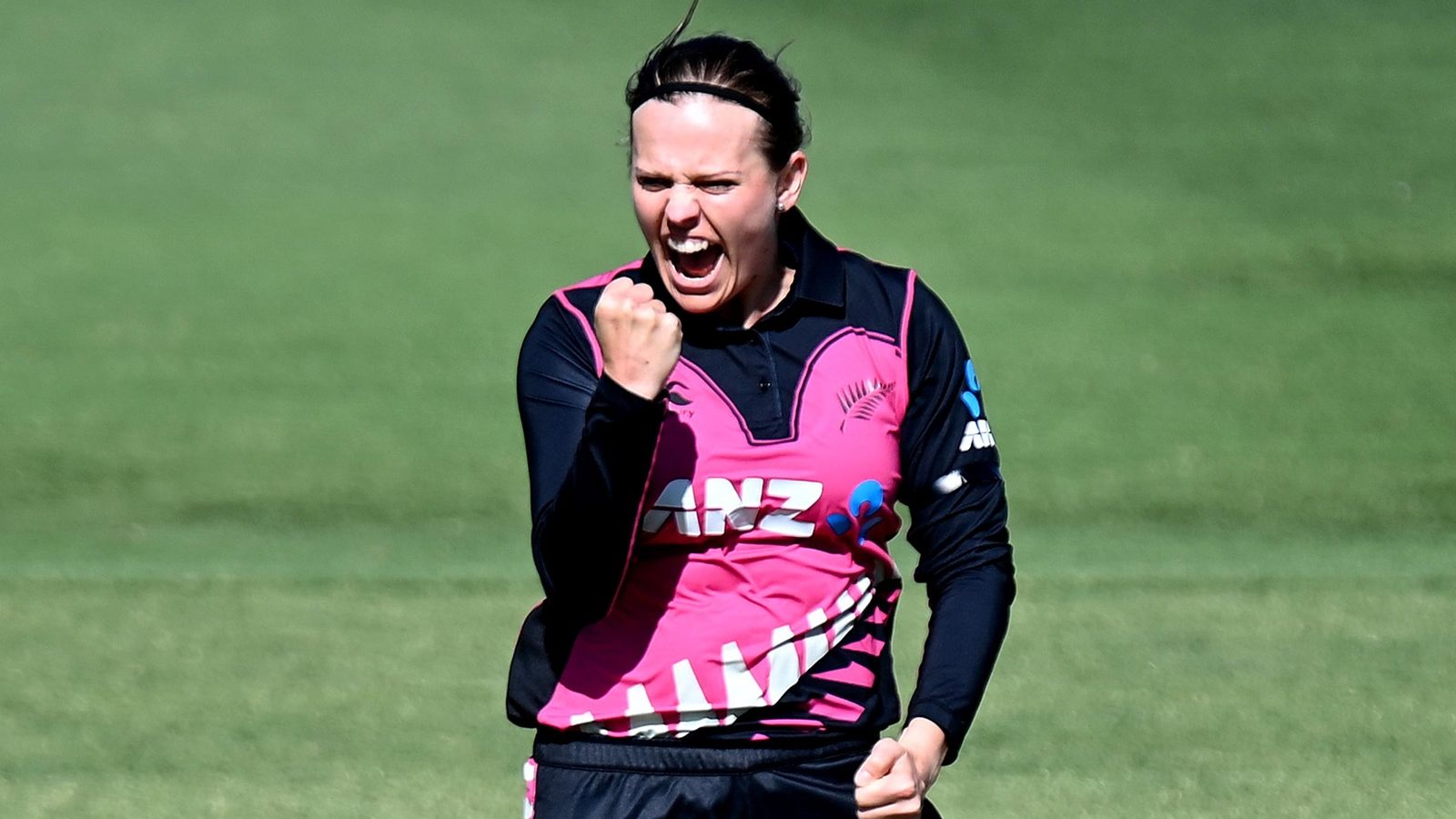 Lea Tahuhu, the sensational New Zealand bowler, has been one of the backbones of the national setup. Having made her debut more than a decade ago, in 2011, the right-arm medium-fast bowler went on to bag some crucial wins for her side over the years and earned herself a permanent spot on the team. She has not played a single Test match but has ruled the white-ball setup for a long time. As the White Ferns bowler turns 32, here are her top three performances in International cricket.

During the ICC Women’s World Cup in 2013, Tahuhu stormed through Sri Lanka’s batting lineup and went on to add four wickets under her belt. She ended her 10-over spell by registering 4/27, including two maiden overs, which back then turned out to be her best bowling figures in the ODI format. She first took down the top-order batters and gave her side the crucial breakthroughs by picking a middle-order and a lower-order batter. She was adjudged the player of the match for her efforts.

Tahuhu bettered her 4/27 against England in 2021, and registered her best bowling figures in the ODI format by bagging her maiden five-wicket haul. The White Ferns bowler also became the oldest player to take a fifer, and the sixth oldest overall as she achieved the feat just two days before her 31st birthday. Tahuhu claimed the wickets of all three top-order batters and then dismissed two of the middle-order batters to claim the fifer.

Tahuhu’s performances in the ODIs have dominated her career, as compared to the T20Is. But she has been as effective in the shorter format as she is in the 50-over game. When New Zealand hosted Pakistan for five ODIs and just one T20I, Tahuhu registered her best bowling figures in the shortest format as in her four-over spell as she picked up three wickets for just 17 runs. Her valiant efforts helped New Zealand win by 14 runs while defending 118.