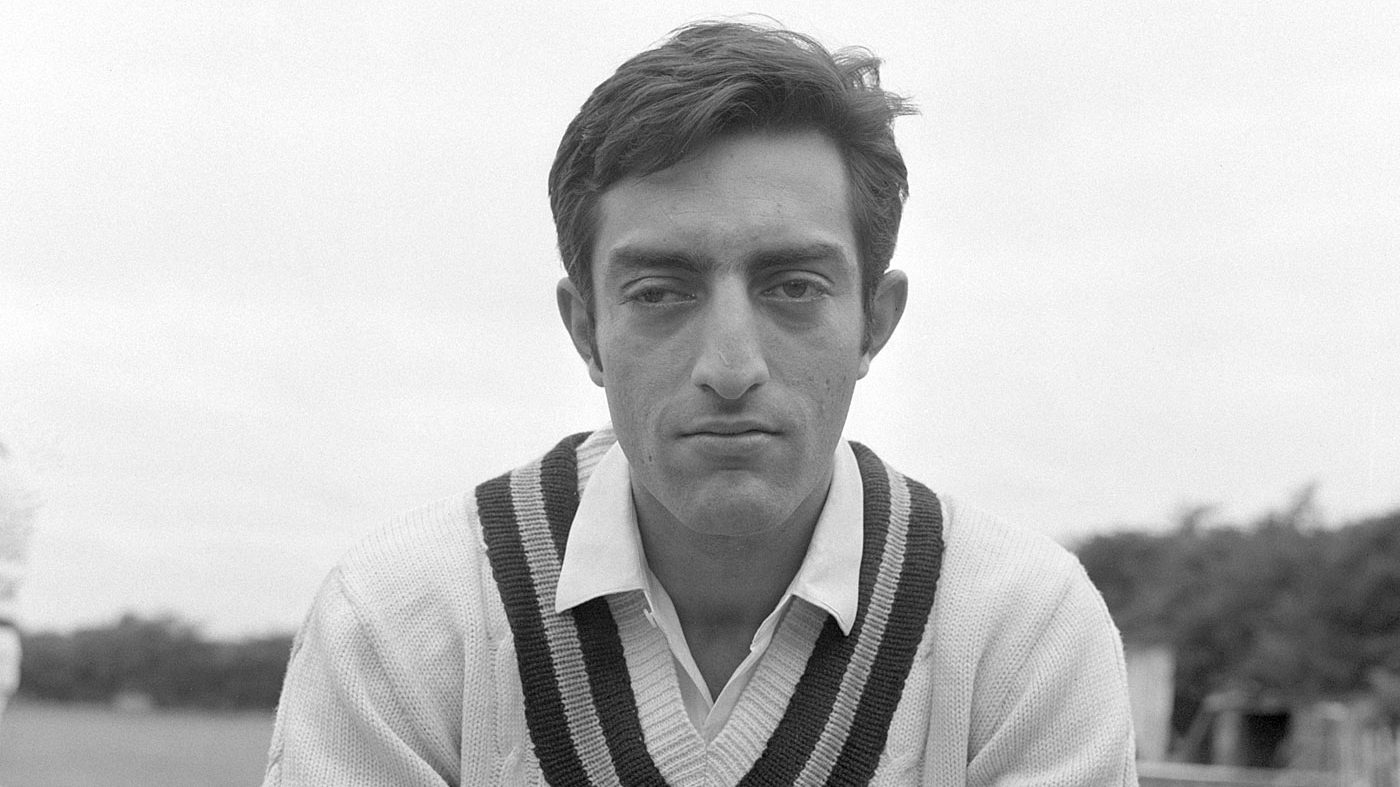 The one-eyed cricketer Mansoor Ali Khan Pataudi will always be remembered as one of the greatest captains to lead the Indian cricket team. Pataudi was a strong-willed man who never gave up on his dreams and passion despite suffering from a physical disability. The man who took over the reins of India at a tender age of just 21 was a revolutionary leader and an unorthodox batsman.

Born on January 5, 1941, Mansoor Patuadi followed the footsteps of his father Iftikhar Ali Khan Pataudi, who played both for the England team as well as the Indian team. Mansoor learned playing the gentleman’s game in England only while completing his studies but unlike his father, played for his birth-nation, India.

Mansoor Ali Khan Pataudi, fondly known as Tiger Pataudi, had made his county championship debut at the age of 16 in August 1957 for Sussex and was all set to become the next big thing in the international circuit. However, in 1961, Tiger was involved in a tragic incident which resulted in him losing the eyesight on his one eye.

However, the Nawab of Pataudi didn’t let his eye injury get the better of him as he made a remarkable comeback in the game of cricket and made his much-awaited Test debut for the Indian team against England in Delhi in December 1961. Pataudi scored a whopping 2793 runs in his international career at a decent average of 34.91- that included six hundreds and 16 half-centuries. His highest score in Test Cricket was an unbeaten 203 runs.

Six test centuries and seventeen fifties, all scored after losing an eye in a tragic accident. India has had many great batsmen, but just one tiger!
Mansoor Ali Khan Pataudi, born on this day in 1941. pic.twitter.com/EP9XMyJ4FR

The batting maestro was handed over the captaincy of the Indian team at the age of 21 years and 77 days as he became the youngest Test captain of India. Pataudi was one of the most remarkable Indian captains as under his leadership India had 9 wins, 19 defeats and 19 draws under their belt.

Mansoor Ali Khan Pataudi was a cult figure of the Indian cricket during his playing days and he will always be remembered as a bold and aggressive captain who led India to their first away series victory in the purest format of the game.