Birthday special: Navdeep Saini – Pacer who got off the radar 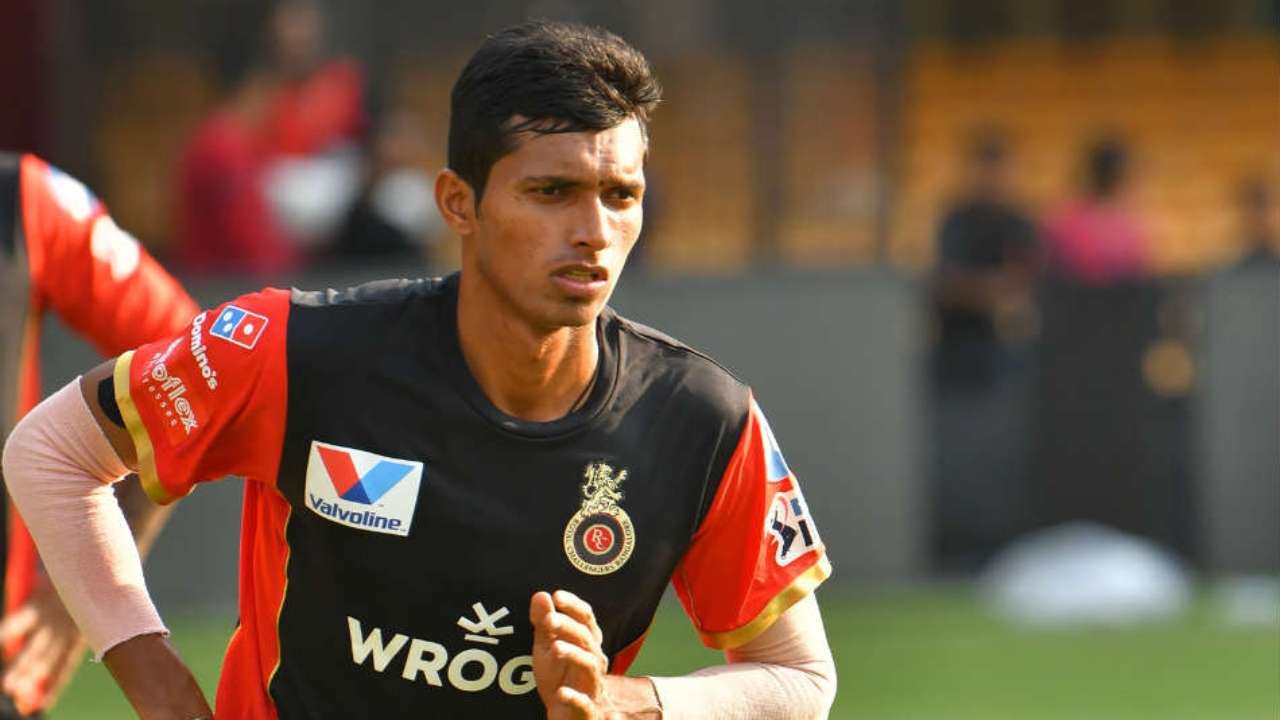 Navdeep Saini was seen as the next big thing in the Indian fast bowling attack when he started as an impactful performer in the IPL and during the initial phase of his international career. However, inconsistencies combined with injuries and cut-throat competition in the pace department meant that Saini had a lot of work to do in order to be on the national selectors’ radar once again.

As Saini turns 30 today, let’s know more about the promising pacer who must make it matter on a consistent basis with the ball in hand.

Popularly known as the ‘Karnal Express’, Navdeep Saini has had a stop-and-start international career. The Haryana-based cricketer succeeded in creating a good first impression when he made his international debut in an away T20I fixture against the West Indies with match-winning figures of 3/17 which bagged him the Player of the Match award.

Nonetheless, he could not bank too much on that performance even though he did go on to feature in the Indian squad for the next 15 months. Navdeep went on to make his Test debut against Australia in January 2021 where he picked the wicket of fellow debutant Will Pucovski. He finished with four wickets in that contest. Unfortunately for Saini, a groin injury in the final Test at Brisbane forced him to leave the field. He has never played a Test match again after that.

The speedster was a part of the second-string Indian team that had toured Sri Lanka for a white-ball series in July 2021 and that happened to be the last time that Saini donned the India jersey.

The pacer has since then not been in the scheme of things of the team management as well as the national selectors as he went on to miss consecutive T20 World Cups in 2021 and 2022.

However, Navdeep Saini has been frequently featured in the IPL. He represented RCB between 2018 and 2021 and was roped in by the Rajasthan Royals for the 2022 season. In July this year, Saini had signed a short-term deal with Kent for playing a stipulated number of County Championship and One-Day Cup fixtures in England.

The Karnal cricketer made a mark right away on his debut by picking up seven wickets against Warwickshire. In fact, he had registered a fifer in the first innings. The road ahead is tough, but not impossible and Navdeep Saini must churn out consistent bowling performances if he wants to make it to the Indian squad for the next year’s 50-overs World Cup at home.