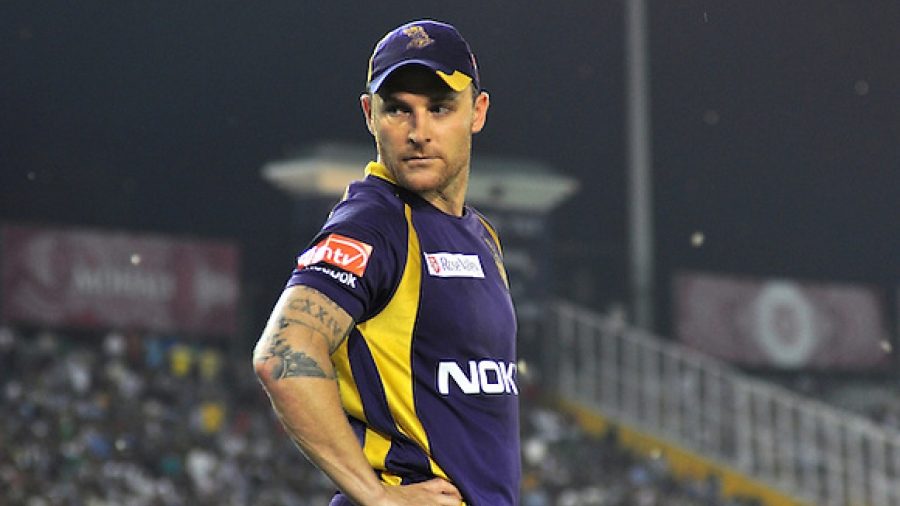 Kolkata Knight Riders head coach Brendon McCullum has left the squad with an emotional farewell speech that will stay in the hearts of the players for a long time. McCullum, a former KKR player, had taken up the head coach role of the side three years back and he came close to winning a title by reaching the finals in the IPL 2021 season. He had also coached Trinbago Knight Riders in CPL but will have to leave the franchises as he had been recently appointed as the England Test head coach.

McCullum will start his first international assignment for England against the nation he had played for, New Zealand in a three-match Test series that starts on the 2nd of June. McCullum has always been known for his aggressive style of captaincy or even if it comes to his coaching style as well, and it has paid dividends more often than not. KKR did look a strong side at the start this year but lost their way in the middle and finished strongly in the last three games despite not reaching the playoffs.

Brendon McCullum showed his gratitude to CEO Venky Mysore for showing faith in him as a coach and revealed how he had enjoyed his learning in the last three years. He was delighted with the efforts from the players despite the season not going their way and noted his style of coaching which demands relationships and building confidence rather than focusing on the game alone. He concluded by stating that his contact number is always there for support and noted that he will keep following the players and the franchise.

“Firstly, Venky a big thank you to you. Three years ago, he took a chance on me as a coach. Since then, it’s been a pretty steep learning curve and I have enjoyed every moment of it. Even the tough times have been pretty big learning curves,” McCullum told in the video posted by KKR on Youtube.

“I love you, boys. I know the seasons don’t always pan out how you want them to pan out. But I loved the effort that all of you guys put in. My style of coaching is not necessarily about cricket, it’s about life and it’s about relationships and giving you guys confidence. I feel like you guys have trusted me to be able to help you out. Whatever happens, my number is here as well. So feel free to give me a call at any stage. I will keep following all your careers and certainly the franchise,” he added.

100MB @100MasterBlastr
55 minutes ago
Team India have slipped to the 4th position after the penalty for slow over rate.