Cheteshwar Pujara opens up about his Team India comeback 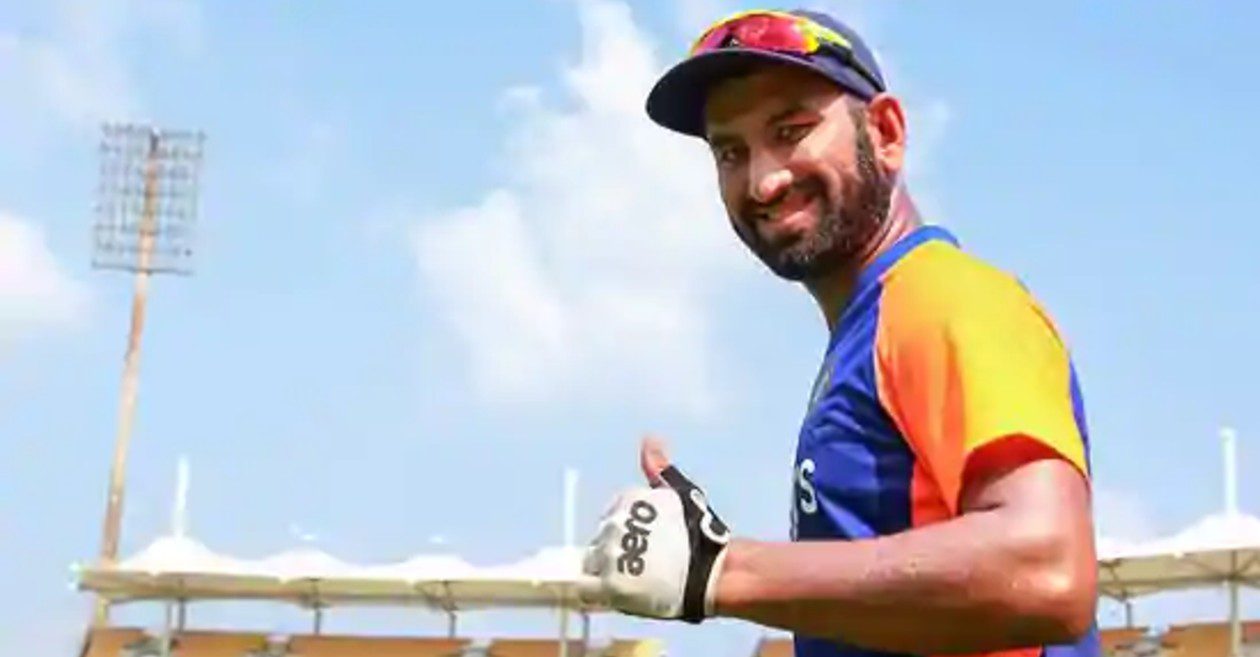 India batter Cheteshwar Pujara talked about his comeback to the national team after going through a lean patch in Test cricket. The right-handed batter scored his last Test hundred in 2019 and was failing to make an impact with the bat. As a result, he was dropped from the national squad, along with several other senior India players including Ajinkya Rahane and Ishant Sharma as well.

After getting dropped from the Indian squad, Pujara went on to play domestic cricket to regain his form. The right-handed batter played excellently in the Ranji Trophy and the County Championship this year. In the Indian domestic circuit, he scored two half-centuries in Ranji Trophy. However, he showed his true form while playing for Sussex in the County Championship.

The 34-year-old displayed some excellent batting skills and smashed four centuries out of which he converted two into double centuries.

The most important thing was playing so many First-Class games: Cheteshwar Pujara

“In the three games I played for Saurashtra in the Ranji Trophy, I found my rhythm, knew that I was batting well. It was about getting a big score and so when I had that in my first game, I knew that everything is back to normal now. (I was) finding my footwork, the back lift was coming along well,” he added.

“After that I just wanted to enjoy my game and contribute to the team’s success. The most important thing is having a good time on the field. I love this game, enjoy playing cricket, so whenever I am on the field I want to try and make the most of it,” he said further.