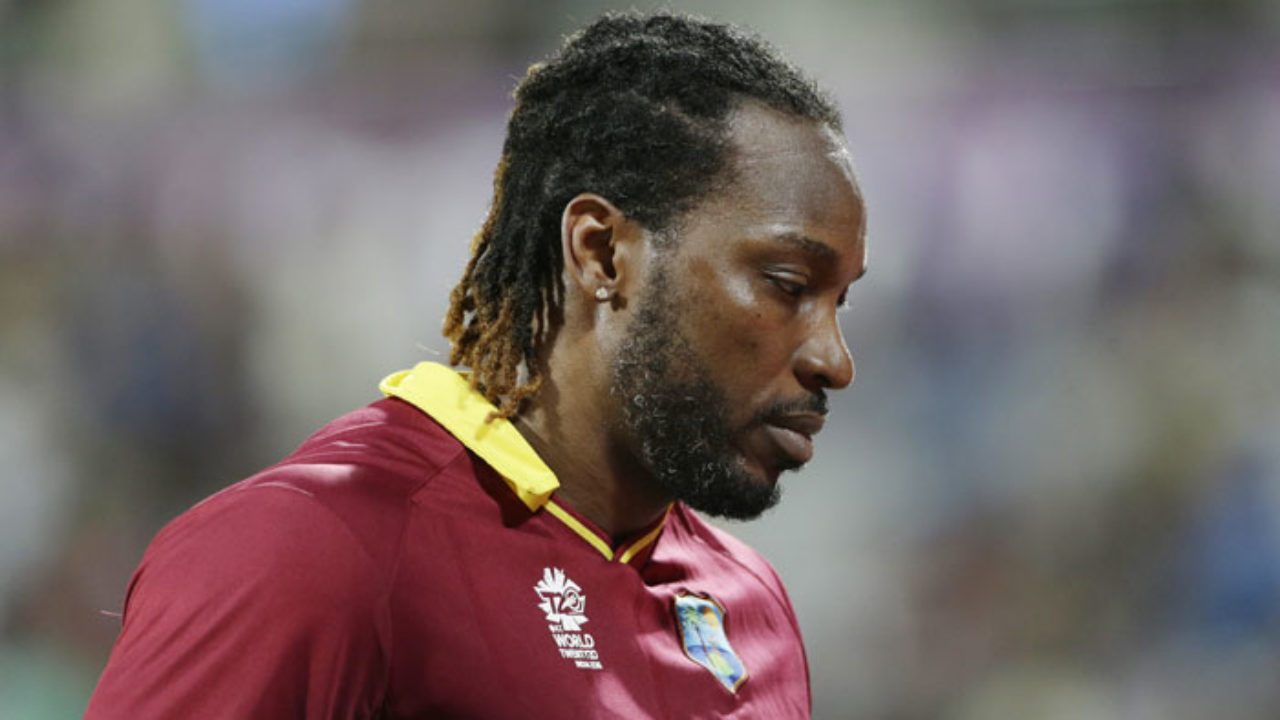 After a string of low scores, Chris Gayle powered back to form in the third T20I against Australia and mustered a match-winning half-century in St. Lucia. On a track where Aussie batsmen struggled to get going, the southpaw cleared the ropes with minimal effort. With the help of four boundaries and seven maximums, Gayle scored 67 off mere 38 deliveries as West Indies chased down 142 in mere 14.5 overs, winning the contest by six wickets.

With this triumph, the home has also gained an unassailable 3-0 lead in the five-match series. Gayle was evidently a happy man after the game as alongside taking West Indies over the line, he had also silenced his critics. With the veteran batsman aging 41 and not scoring runs before the third T20I, many raised questions over his place in the team. However, Gayle showed that he hasn’t run out of gas yet.

Don‘t mind the numbers, Chris Gayle not getting the runs: Chris Gayle

Gayle’s post-match interview wasn’t any less interesting than his sensational knock. The self-proclaimed Universe Boss referred to himself in the third person and took a dig at people questioning his prowess.

“It’s been a great journey. I’m so happy and pleased to get a series win. Congrats to the stand-in captain for achieving this against a great team. From a person point of view, we all know that I was struggling. So it was pleasing to get runs. I want to dedicate these runs to my teammates. Especially Kieron Pollard and Dwayne Bravo. Sometimes, no matter how great you are, you need to get some talking to. The strength and unity in this team is immense,” Gayle told in the post-match presentation.

“My main focus is the World Cup. Don‘t mind the numbers, Chris Gayle not getting the runs, soon to be 42, you guys should be happy to see Chris Gayle on the field still,” said the swashbuckler.

“Hopefully Chris will last as long as possible. Cherish those moments. Commentators, don‘t put no stats about Chris Gayle not scoring a half-century. Just respect the ‘Universe Boss’ playing some cricket and having some fun. Enjoy the moment with Chris Gayle with a strong West Indies team,” he added.

You won’t come across such statements very often which indeed makes Chris Gayle one of a kind. The left-handed batsman has made it crystal clear that he has no plans of slowing down and it would be interesting to see how far he goes. Gayle is certain to play the T20 World Cup later this year in UAE and would be determined to help the Caribbean side defend the title.

Meanwhile, the fourth and penultimate T20I of the ongoing series takes place on July 14 (Wednesday) in St Lucia. With West Indies bagging the series 3-0, the remaining fixtures are mere dead rubbers. However, the Men in Maroon would still like to continue their winning run. On the other hand, the Aussies have nothing but pride to play for.