Cricket stadium to be named in memory of late Andrew Symonds 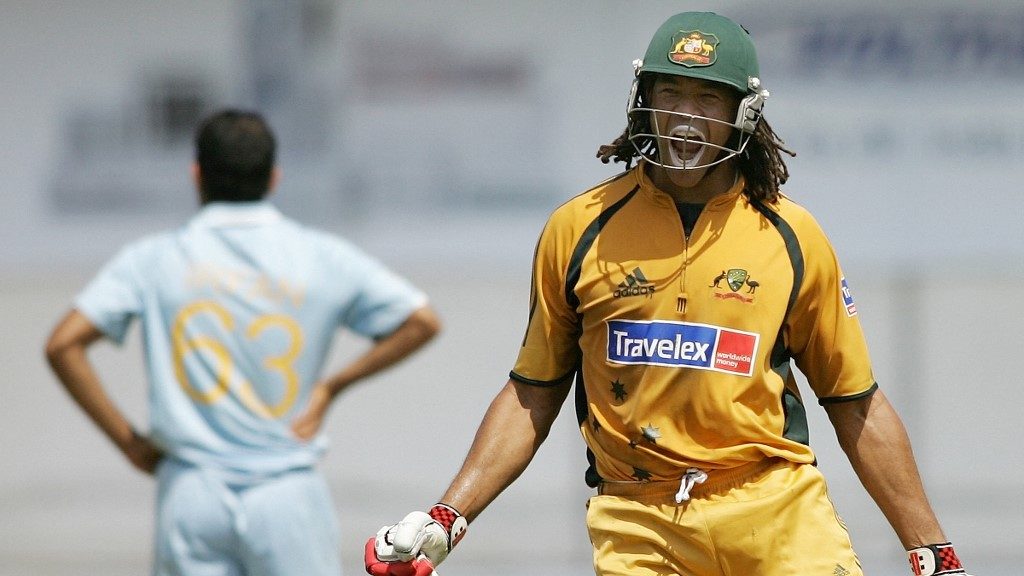 Late Australian cricketer Andrew Symonds will have a stadium named after him in his hometown as the Townsville City Council has decided to commemorate the two-time world champion by renaming The Riverway Stadium in his memory.

Andrew Symonds, who passed away earlier this year in May in a tragic car accident, made his debut for the Australian national side in 1998. In a career spanning over a decade, he represented Australia in 26 Tests, 198 One-day internationals, and 14 T20Is, and lifted the ODI World Cup twice during his playing time.

Considered one of the greatest fielders of his generation, Symonds was a live wire in the field and was deadly accurate with his throws in the inner circle. His shocking death left the entire country mourning, who had barely recovered from the passing away of legends Rod Marsh and Shane Warne earlier in the year.

Townsville Councillor Maurie Soars shed light on the deceased Aussie cricketer’s impact off the field as he always worked for the benefit of his juniors and local cricketers. He did all his work in silence without anticipating any attention as it would distract the efforts for the upliftment of the cricketers in the town.

“The work he did around here with the juniors and the local cricket scene was beyond compare and he did it without a voice. He did not want to take away or distract from the efforts that were being provided,” Maurie Soars was quoted as saying.

The Riverway Stadium will host a three-match ODI series between Australia and Zimbabwe later this month
NewsCorp revealed that in a meeting last month, the Townsville City Council decided to consider renaming the Riverway Stadium in memory of the Queensland cricketer. The endearing gesture from the city council recognizes the hard work and achievements of their local hero.

The Riverway Stadium has so far hosted just two international matches, both ODIs being between Hong Kong and Papua New Guinea. But the stadium will soon see some more action as it is set to host the upcoming ODI series between Australia and Zimbabwe later this month.