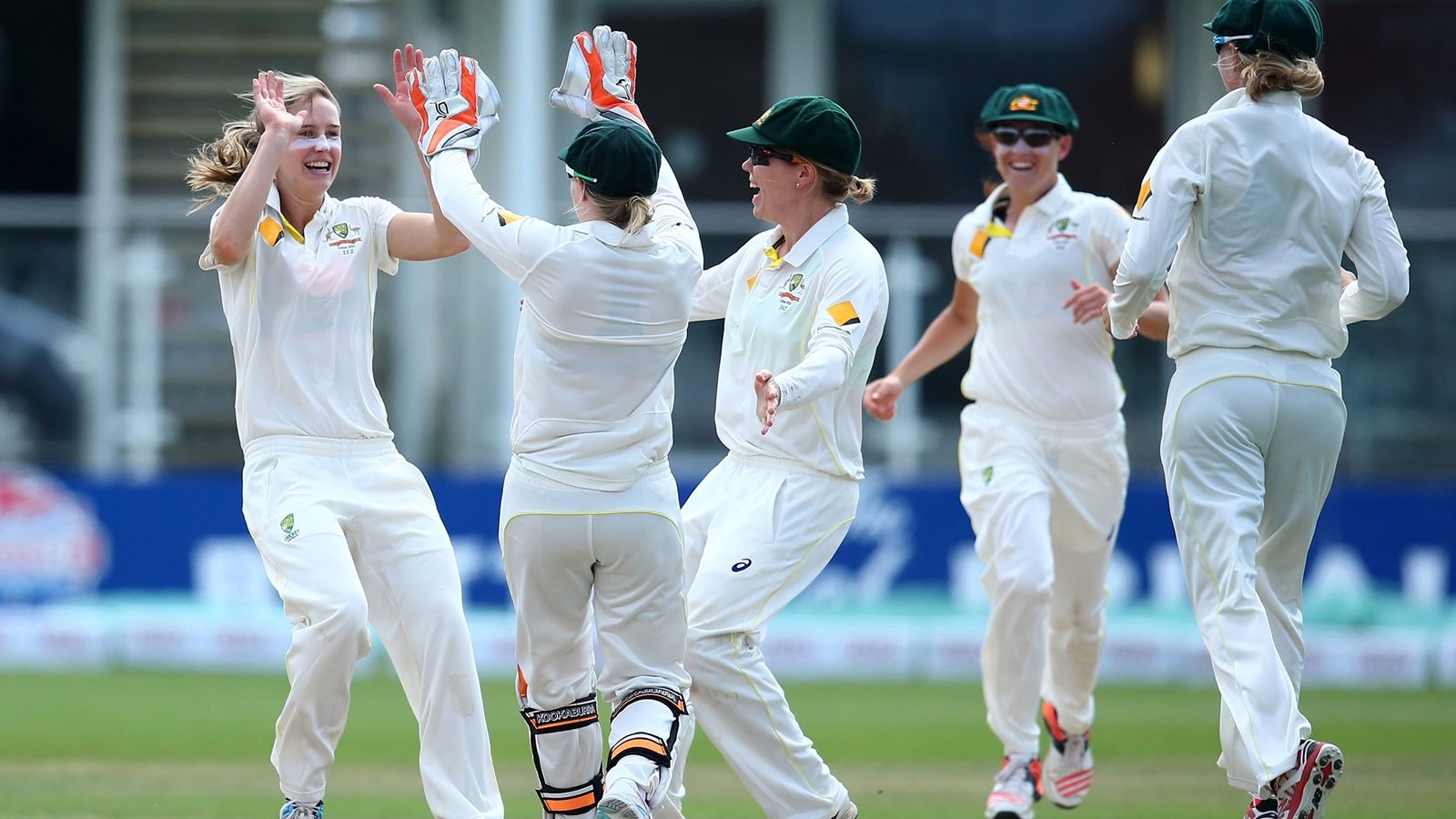 Although the DRS (Decision Review System) has been a part of men’s cricket for over a decade, it has never been used in the women’s Ashes before. However, the multi-format Ashes this time around will have reviews.

As the Ashes features one Test, three one-day internationals and three T20Is, teams will be allowed two reviews each in the limited-overs matches and three per innings in the one-off Test. Despite the late changes in the schedule, Cricket Australia has confirmed that DRS will be available for the multi-format Ashes.

The DRS was used in the women’s game for the first time during the ODI World Cup in 2017, where it was available for the 10 broadcast matches. Since then, it has been a feature of every match of the last two ICC Women’s T20 World Cups. However, it has rarely been used in bilateral women’s series.

This technology was supposed to be available during the series against India in September-October last year but alas, the late relocation of all matches to Mackay and the Gold Coast, and logistical problems including border closures meant that it wasn’t available.

It is to be noted that a poor umpiring decision led to the dismissal of England batter Fran Wilson in the last Ashes series, which Australia won in 2019. Moreover, Australian wicket-keeper batter Alyssa Healy earlier in October 2021 stated that she would love to see the technology being implemented in the longest format of the game. She had cited the fact that not only umpires, but even players tend to make mistakes on the field.

“Obviously there were a few logistical nightmares to be able to have it (for the India series) but I’d love to see it in every Test match. It makes it nice and fair and even. The umpires don’t mean to make mistakes. We’re out there as players, we make mistakes on the regular. But to take out the howler would be a nice thing,” said Alyssa Healy, as quoted by cricket.com.au.

The point-based Ashes series is all set to commence on January 20. The three T20Is are to be followed by a one-off Test which is to be played at Manuka Oval. Post that, the ODIs shall start from January 27. The visitors arrived in Adelaide on Monday from their training base in Canberra.

100MB @100MasterBlastr
26 minutes ago
Tilak Varma had a phenomenal season and that earned him a place in this list. 💥