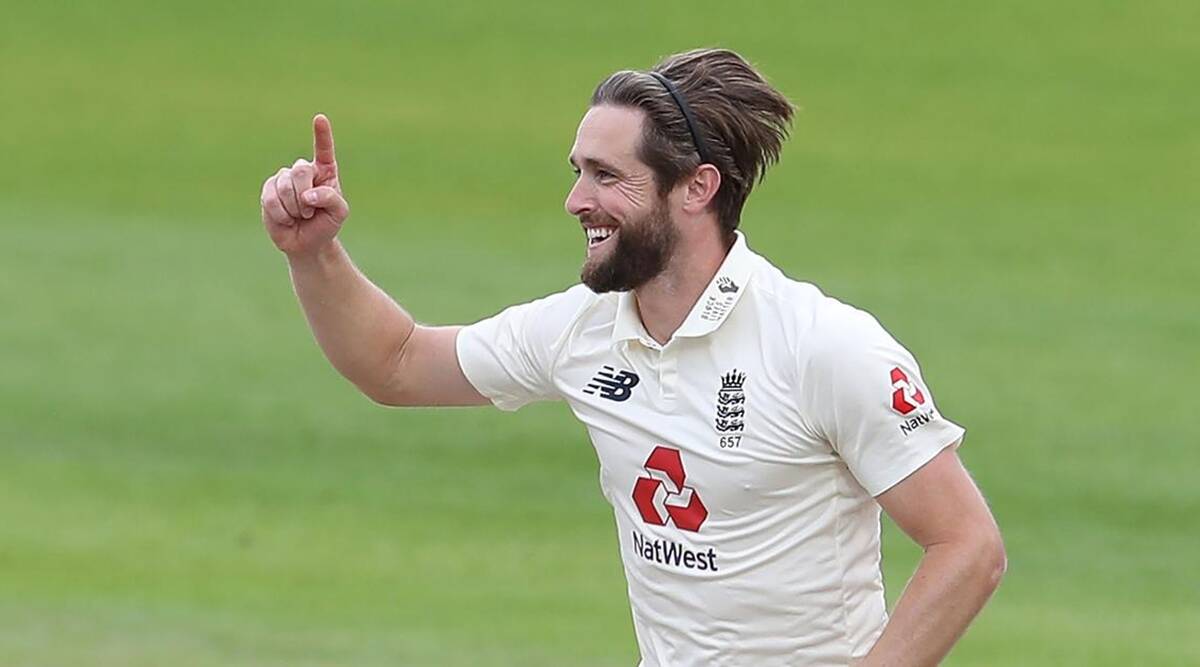 The ongoing fourth Test between England and India is tantalizingly poised, with England needing 291 runs to get and visitors needing 10 wickets to take a 2-1 series lead with a game to go. There are no signs of The Oval wicket slowing down as the home team’s openers Rory Burns and Haseeb Hameed wiped out 77 runs from 368 runs.

England all-rounder Chris Woakes believes the pitch is still good enough to bat and said the team has still a good chance of winning the Test on the last day. Woakes’ optimism stems from the fact that not only India as well as England batters have found the going easy as the Test match has progressed. With the home team possessing a deep batting lineup as well, the match certainly looks evenly poised.

“We felt like it was a good enough wicket to be able to chase any score. To go all the way and chase down that score would be an incredible effort. It would be a great, great chase. But our openers have done a great job and put us in a good position to start on the final day. To get another 291 on a day-five pitch always sounds like a tough task but, we’ve got to keep reminding ourselves that the pitch is still good for batting, and we can do it if we bat well all the way down,” said Woakes during a virtual press conference.”

The all-rounder further opined that we have to take one over at a time and slowly achieve the target by not getting too ahead in the game.

“We just have to tick it off slowly. We won’t get too far ahead of ourselves. I hear that it’ll be a full house here at The Oval so the atmosphere will be great. And that’s where you want to be as a player. I watched the first three Tests of the series at home and was desperate to be part of it, so I’m absolutely buzzing to be here, and hopefully, we have an opportunity to win,” he added.

Every run-chase is different: Chris Woakes

Chris Woakes, who made a comeback into the team also, shed light on how each run-chase is different and how big partnerships create pressure on the opposition teams.

“You know every chase is different. You need guys to get themselves in and create big partnerships and, that puts pressure on the opposition from a bowling point of view. We’ve been in this position many times as a side and, when you’re bowling, you’re under pressure to take wickets. Each run is chipping away at the opposition. The longer you can get guys batting together and create a partnership that makes it more difficult for the opposition.”

100MB @100MasterBlastr
41 minutes ago
Tilak Varma had a phenomenal season and that earned him a place in this list. 💥