ENG vs IND: Ajit Agarkar not much concerned about Kohli’s dismissals outside the off-stump 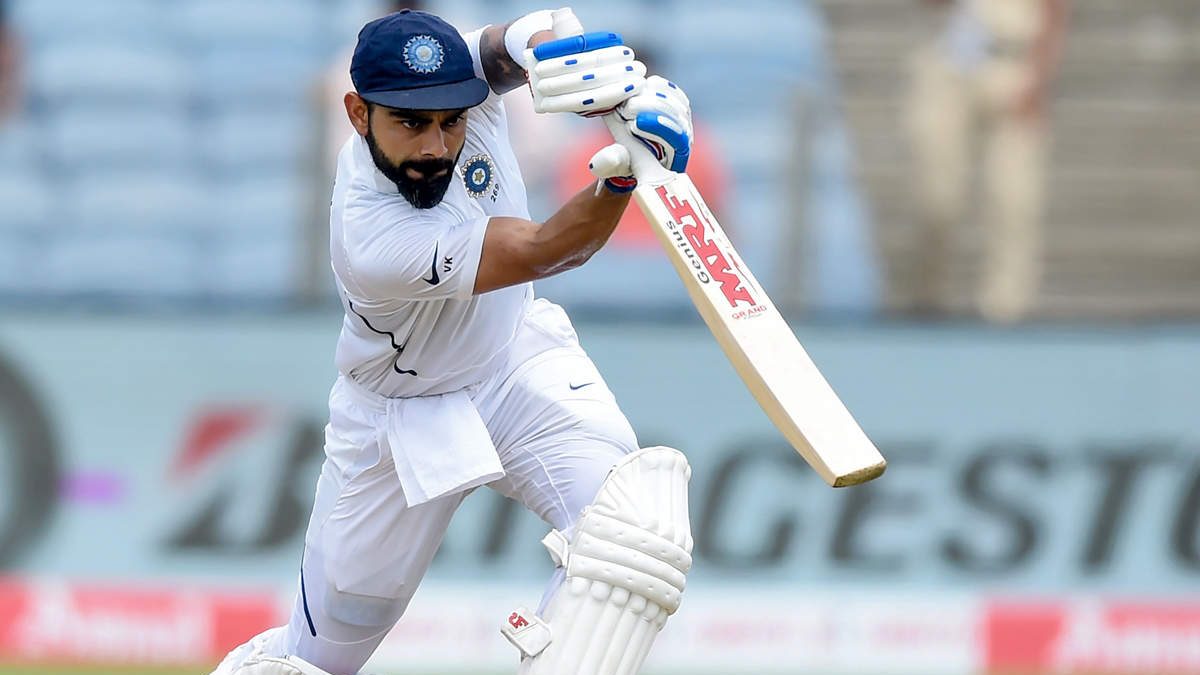 Team India captain Virat Kohli has indeed not been at his prime lately with scoring big runs being a concern for him. In the ongoing Test series against England, the talismanic batter has slammed just 62 runs in two matches with his average being a tad over 20. Needless to mention, Kohli’s standards don’t much these numbers and it would be interesting when the star batter switches his A-game on.

Notably, Kohli’s vulnerability against the deliveries outside off-stump has come to the fore in the ongoing series. With his dismissals being in similar fashion, the entire cricket world has been discussing the clinch in his armour. However, former Indian pacer Ajit Agarkar isn’t too concerned over Kohli’s pattern of dismissals. Instead, Agarkar reckons that the Indian skipper has fallen prey to “really good deliveries”.

These are conditions where the ball does swing and seam: Ajit Agarkar

“Well, Kohli got 600 odd runs in the last series against (hosts) England, with all their bowlers available. So no (reason to worry). He got a great ball from Anderson, the first ball in Nottingham. He fought hard for his 40 odd in first innings. You bowl outswing to batsmen in the corridor in world cricket, they will struggle, they will nick the ball,” Agarkar said in a virtual interaction with journalists organised by Sony Sports Network.

“These are conditions (in England) where the ball does swing and seam around and bowling on the fourth stump is very difficult to play for most batsmen. And when a bowler’s in a good spell, if you see Sam Curran, the way he dimissed Kohli in second innings was good deception. The ball before it (the dismissal) came back in. And then played at the one that looked like it was far away from him, and for a left-armer (Curran) it becomes a different angle when it goes away from the batsmen,” he further stated.

Meanwhile, India, after the first two games, lead the five-match series 1-0. The visitors have been absolutely brilliant so far as Joe Root’s men have found them hard to tackle. Nevertheless, three games are still left in the series and it would be interesting to see how they unfold. The third Test gets underway on August 25 at the Headingly Leeds.