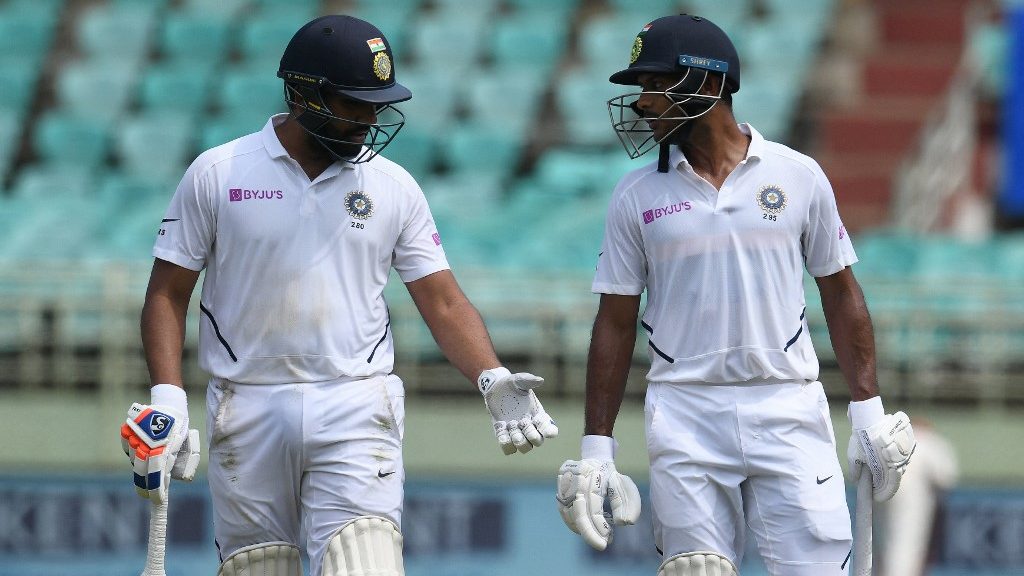 While there were speculations that Prithvi Shaw might fly to England as a replacement player for Shbuman Gill, the Board of Control for Cricket in India (BCCI) has now dismissed the theory and has stated that it won’t be sending in any players for Gill. The 21-year-old was ruled out of the five-match Test series against England due to a shin injury that will minimum require three months to heal.

India has enough back-up in the opening slot and Mayank Agarwal is likely to open alongside Rohit Sharma in the first Test that starts on August 4. Apart from Agarwal, the team has KL Rahul, and also Abhimanyu Easwaran as a standby option. The timing of Gill’s injury is bad for India, as the management was keen on giving a long rope to the youngster.

But with an able replacement available in Agrawal and Rahul, the BCCI is satisfied with the options available to choose from within the team. Shaw’s name was doing the rounds due to his tremendous success in the Vijay Hazare Trophy earlier this year. But for now, the right-hand batter has to wait for his chances in the Test setup.

“When Prithvi Shaw was not considered in the pool of 24 players who traveled, why should it be any different now,” quoted a BCCI source to CricketNext.

Apart from Shaw, even Devdutt Padikkal’s name was being discussed to replace Gill at the top. The Karnataka player’s staggering rise was the story of the 13th edition of the Indian Premier League (IPL). He scored more than 400 runs for Royal Challengers Bangalore (RCB) and made the selectors take notice of his run-scoring ability. But the BCCI is not keen to push the southpaw in the team, just yet.

“As for Devdutt Padikkal, well, he’s a great talent but doesn’t deserve to be pushed to the wall like this. His time will come,” stated the BCCI source.

Both Shaw and Padikkal are part of the limited-overs squad for the white-ball series against Sri Lanka, which starts on July 13 in Colombo.