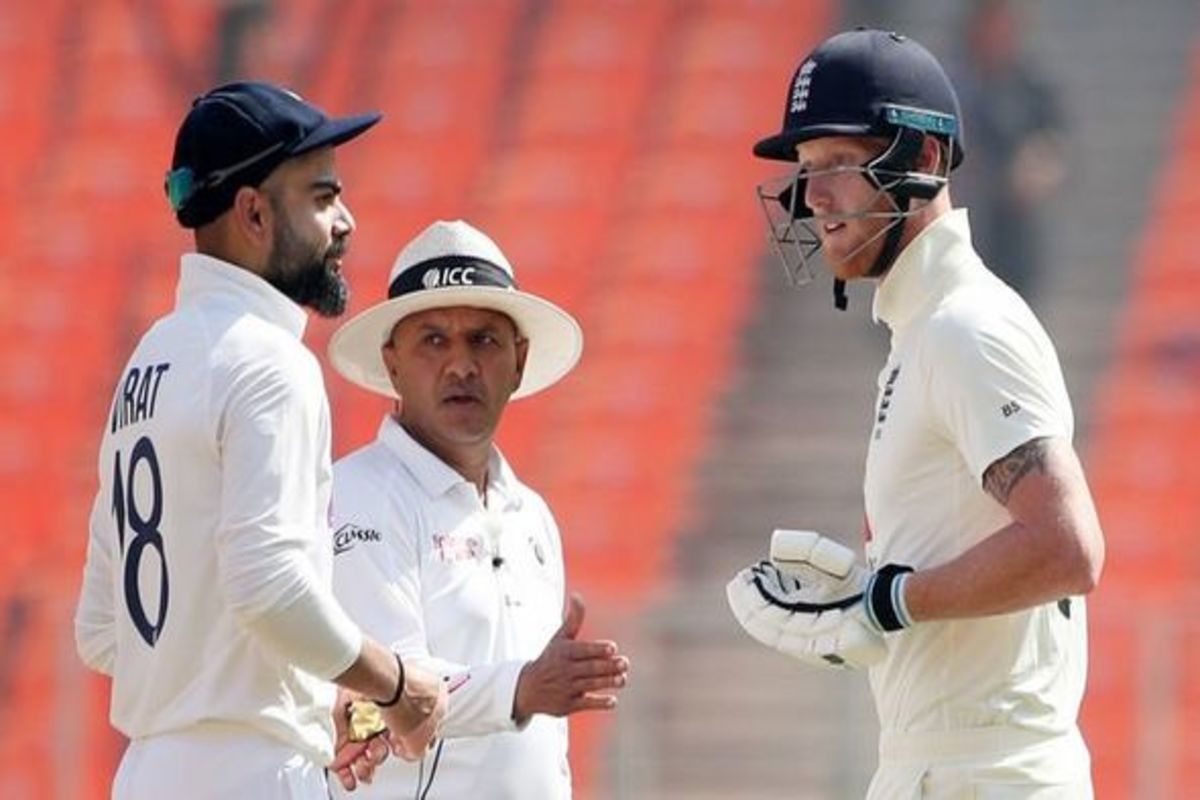 The second cycle of the World Test Championship (WTC) is set to begin with the five-match Test series between England and India starting from August 4. New Zealand were crowned the inaugural Test Champions after they beat the Virat Kohli-led team India last week in Southampton. The second WTC cycle will be played from August 2021 to June 2023 with the ICC yet to decide the venue and schedule for the final.

The top nine Test teams will continue to fight for the glory and like the first edition, each of them will play a total of six series – three home and three away. Interestingly, the India-England series and the Ashes are the only two five-match rubbers in this cycle with the India-Australia series being the only four-match series. Apart from that, a total of seven three-Test series and 13 two-Test series will be played in this cycle.

As expected, the Big Three – India, Australia and England – will be involved in the big-ticket contests. Also, the bilateral series have already been scheduled as ICC locked them in 2018 itself for the 2019-23 Future Tour Programs. Moreover, no half-completed or postponed Test series from the first WTC cycle will be carried into the second.

England will play the most, 21, Tests in the WTC 2021-23 followed by India and Australia who will play 19 and 18 matches respectively. South Africa will feature in 15 matches and Pakistan in 14 while the defending champions New Zealand will take part only in 13 Tests which is second least among all nine nations. West Indies and Sri Lanka will also play 13 Tests with Bangladesh playing the least number of Tests (12) in this cycle.

The International Cricket Council (ICC) has revised the points system after the much scrutiny in the inaugural edition. In the first WTC cycle, all the series had 120 points attached to it irrespective of the number of matches played in bilateral contests. This was unfair for the teams playing in four or five-match Test series.

According to ESPNCricinfo, ICC has made sure this time around that the discrepancy in number of matches does not affect the teams. They have allotted 12 points to each match while a drawn game will see each side earning 4 points. In case a match ends in tie which is a rarity in Tests, both the teams will get to add 6 points to their tally. Over rates penalty continues to exist and one point will be deducted for each less over bowled in the allotted time.

This is only the proposed points system which is expected to be finalised in the next chief executives’ committee meeting. Also, the teams will be ranked on the percentage of available points they won from the matches they played during the WTC cycle.