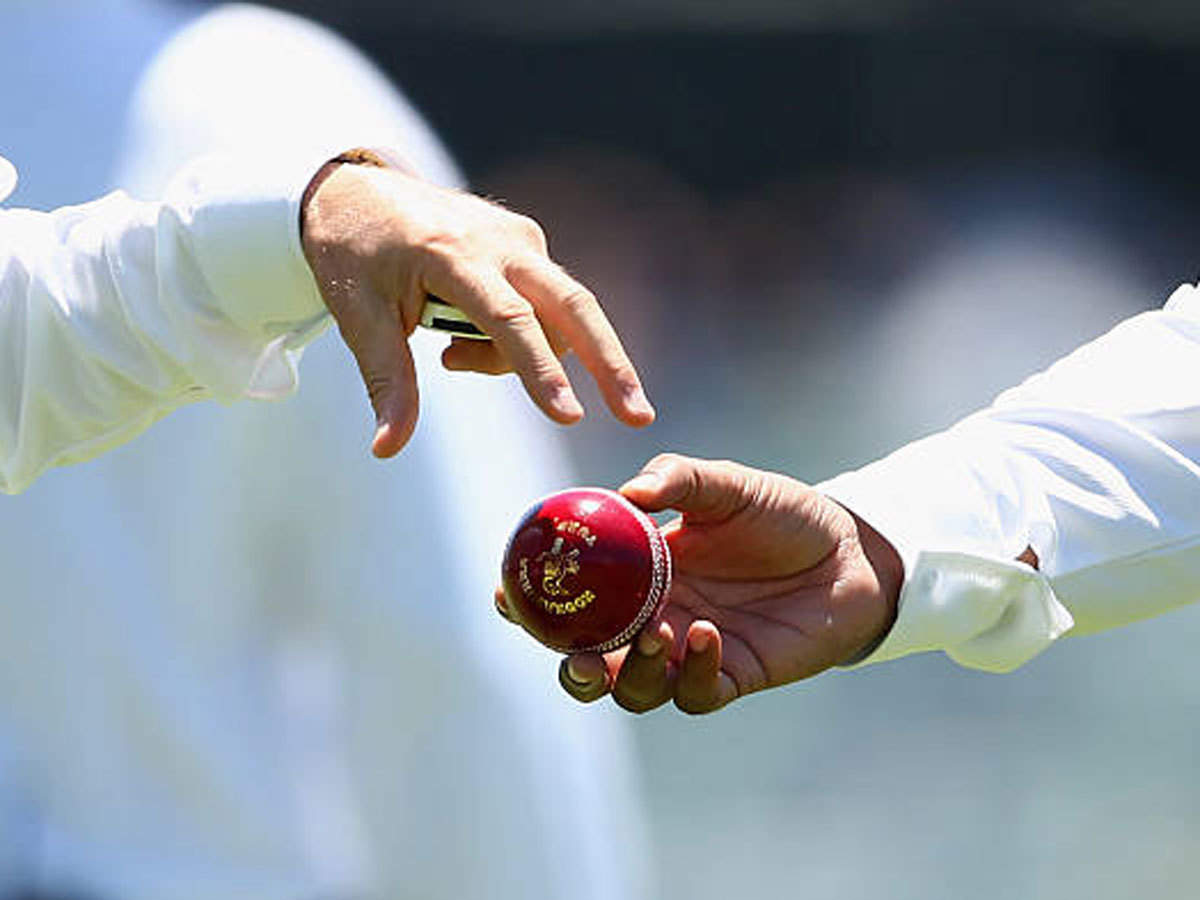 England assistant coach Paul Collingwood said his team was surprised with the Dukes’ ball not doing much on day three of the ongoing Oval Test against India. The visitors put on a dominating performance with the bat in hand and finished the day with 270/3 on board. The English bowlers tried their level best to break the Rohit Sharma and Cheteshwar Pujara partnership.

In stark contrast on days one and two, only three wickets fell on day three and that left Collingwood and the players pretty baffled. As soon as the second Dukes’ ball was available, England skipper Joe Root didn’t have any hesitation in taking it. Ollie Robinson responded well to his captain’s call by taking the wickets of both the set batters in the same over.

“We all know once there’s some movement in the air, and the wicket with some carry it would trouble the Indian batsmen. So we were pretty surprised and could not get the swing. We tried everything with it, changing the shining side but could not get movement,” he added.

The former England cricketer also lavished praise on Indian batters and said Rohit was brilliant and his bowlers had to wait till the second new ball to get a breakthrough.

“I thought we asked questions all day. But a lot of credit goes to the Indian batsmen with Rohit at the top of the order. We had to wait for the breakthrough, thankfully we got it with the help of the second new ball.”

Collingwood also praised Sharma for his gritty knock of 127 and felt his technique was good. “He’s got a very good technique. He has played really well so far in the series. We have found in the past he’s quite an attacking batsmen. But he has been very watchful in the series. It was hard to create any chances in the series. You got to give him a lot of credit.”