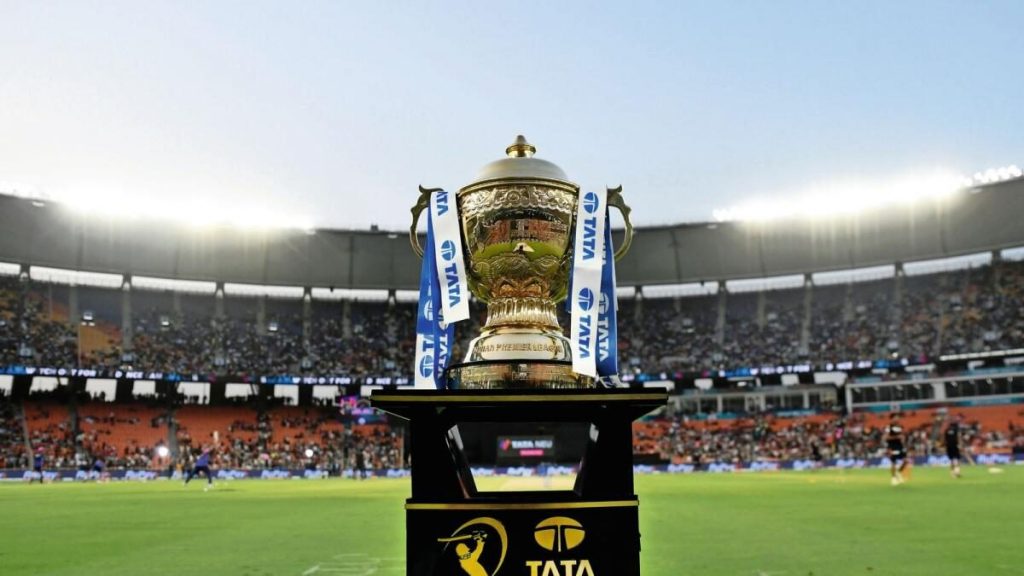 Indian Premier League has taken a huge leap forward following the recent media rights e-auctions. The process turned out to be a blockbuster as IPL went on to become the second most valuable tournament in the world, thanks to the humungous bid that it received for the broadcasting and telecasting rights for the next five years.

On Tuesday, it was announced by the BCCI that the auction had been completed successfully and the bid was won by the Walt Disney Co-owned Star India group and the Reliance Industries-owned Viacom18 Group. The IPL media rights were sold for a whopping INR 48,390 crores for the five years cycle, with Disney+Star regaining the TV Broadcasting rights, and Viacom18 winning the bids for Digital rights for the subcontinent as well as the overall broadcasting rights for the rest of the world.

The BCCI had four packages at the e-auction this year:

Package A: TV Broadcasting rights for the Indian Subcontinent for 410 IPL matches

Package B: Digital rights for the Indian Subcontinent for 410 IPL matches

While the bid for package A was won by Disney+Star, the remaining three packages went to the Viacom18 group. Package A was sold for INR 23,575 crores to Star India, whereas Package B, which was formerly acquired by Disney+Hotstar, was bagged by Reliance Industries-owned Viacom18, who won the media rights auction for INR Rs 20,500 crore. Package C was also sold to Viacom18 for Rs 3257.52 crore. Package C, in the non-exclusive digital category, provides 18 games for digital space per season.

The amount received by the BCCI at the e-auction is almost three times the value of the 2018 auction when Star acquired the rights, both TV and digital, by winning the composite bid in INR 16,347.50 crore. The Indian Premier League has therefore become the world’s second-wealthiest league, with the National Football League (NFL) in the United States topping the list, costing the broadcaster a stunning $36 million alone for one match. In the upcoming cycle, each IPL game will be worth 115.4 crores.

The sum received from the auction will now be utilized for the growth and development of India’s domestic cricket by providing better infrastructure, facilities, and amenities for the cricketers at the grassroots level. The IPL will also witness a 2.5 months window from next year onwards so that more and more international players get to be a part of the glorious tournament.