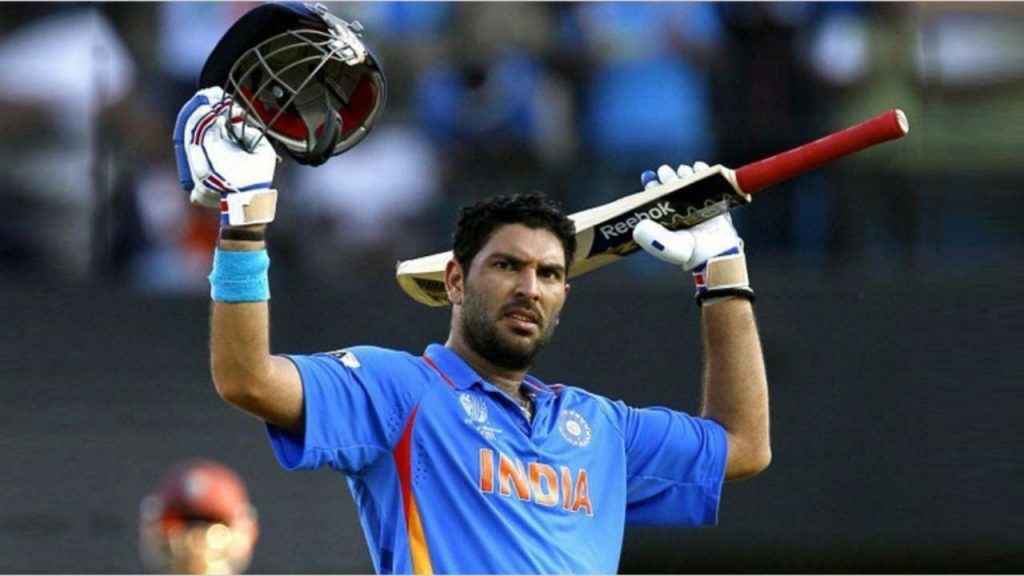 More often than not, the batters have dominated in the shortest format and scored massive runs to help their side have an edge over the rival team. With the format of the sport evolving year after year, bowlers are largely on the back foot trying to find new ways to subdue the onslaught. However, with this, the batters have improvised by playing unique shots, causing havoc all over the park. This way many teams have been successful as so have the Men in Blue as many batters have etched their names in history on various aspects of the game. In this piece, we take a look at the top three fastest T20I fifties for India-

Gautam Gambhir shifted gears with the bat and played out a swift knock against neighbours Sri Lanka in 2009. The southpaw is usually known to carve out delicate innings but in Nagpur, against the Lankan Lions, the batter displayed a different version of himself. Gambhir smashed his half-century in just 19 balls, which included 11 boundaries. He eventually departed for 55 runs off 26 deliveries.

Both flamboyant right handers- KL Rahul and Suryakumar Yadav scored the joint second-fastest half-century for the Men in Blue in 2021 and 2022 respectively. Opener Rahul hit the ground running against Scotland in the 2021 T20 World Cup in UAE as he scored 50 from 19 balls, which included three maximums and six boundaries. Similarly, Suryakumar seemed unstoppable against South Africa in his 61 off 22, which included his fifty coming in just 18 deliveries.

The most memorable knock of them all is the sensational innings by the dynamic left-hander and former India great Yuvraj Singh. The southpaw seemed like a man possessed as he belted the widely remembered six sixes coming off Stuart Broad’s over. The monstrous knock proved to be the point of difference in the match as it swiftly shifted the momentum in India’s favour. He scored 58 off 16, with his half-century coming off just 12 balls.