Fastest to 1000 ODI runs for India 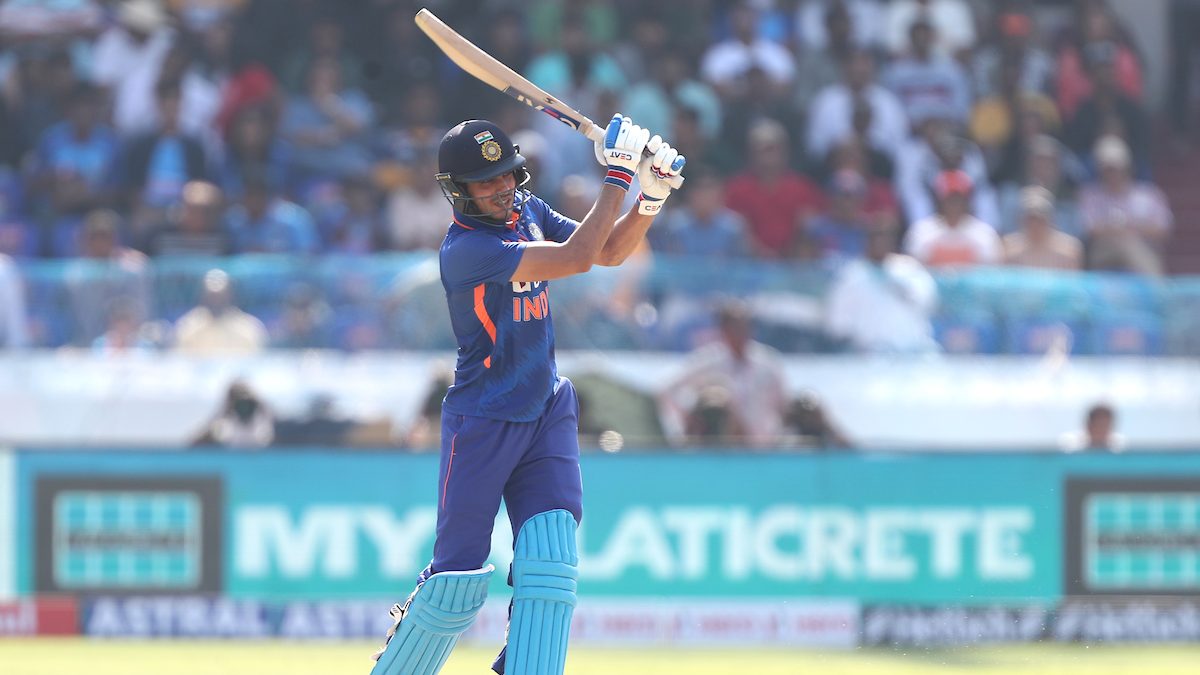 Any batter who gets a chance to be in the India ODI squad looks to create a good first impression. And the first 1000 runs is a good starting point in a batter’s career. Without further ado, here’s a look at the fastest Indian players to score 1000 ODI runs.

Known for his ability to hit sixes at will, Navjot Singh Sidhu finds a mention on this elite list. It had only taken 25 innings for Sidhu to complete 1000 runs in One Day Internationals. The Punjab cricketer had achieved this feat during a match against Sri Lanka in Ahmedabad way back in October 1989.

Shikhar Dhawan is also one of the fastest batters to score 1000 ODI runs for India. The southpaw achieved this feat in his 24th innings, during a match against Australia at Nagpur’s Vidarbha Cricket Association Stadium.

Batting megastar Virat Kohli also went on to achieve this feat in 24 innings, having made his ODI debut against Sri Lanka in August 2008. It was against the very same opposition that Kohli went on to enter the 1000 club in June 2010 during a tri-series in Zimbabwe at the Harare Sports Club.

Youngster Shubman Gill broke all the above-mentioned batters’ records when he completed 1000 runs, which took him only 19 innings. He achieved this feat during the first One Day International against New Zealand at the Rajiv Gandhi International Stadium in Hyderabad.

It was largely possible because of his consistent batting performances in the last two ODIs. Gill who had made 116 recently against Sri Lanka, followed it up with an explosive 149-ball 208 against the Kiwis. In the process, Gill also became the fifth Indian batter to register an ODI double-century after the likes of Sachin Tendulkar, Virender Sehwag, Rohit Sharma and Ishan Kishan.