Flashback: Only Indian bowler to pick 10 wickets on Test debut 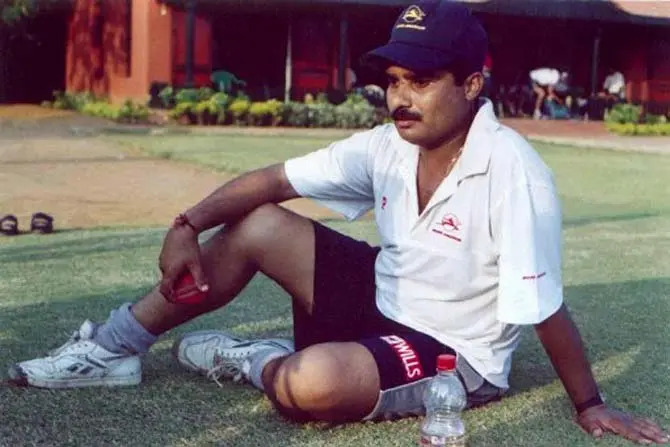 Picking up ten wickets in a Test match and also winning the same game is a dream for any bowler. To achieve this feat on debut is icing on the cake and one Indian bowler has managed to grab this spectacular achievement in the past.

Former India leg break googly bowler Narendra Hirwani entered the history books when he grabbed over ten wickets in a Test in his maiden red-ball outing. He took match-figures of 16/136 against West Indies in Chennai in 1988, and interestingly, he remains the first and only Indian to snare ten scalps on a maiden Test appearance.

India batted first and posted 382 all out in 104.1 overs. In reply, West Indies got bundled out for just 184 in 73.3 overs courtesy of a historic spell from Hirwani. He wreaked havoc with his spin bowling as he took figures of 8/61 in 18.3 overs, including three maidens.

In the second innings, India posted 217/8d in 76 overs on the board, setting a mammoth target of 416 for the Caribbean side. The visitors managed to score only 160 in 41.2 overs with spinner Hirwani again becoming the wrecker-in-chief for the hosts. He snared eight wickets again for 75 runs in 15.2 overs, including three maidens yet again.

Hirwani’s spell remains the best match-figures by any bowler on Test debut to date, with Bob Massie’s spell of 16/137 against England in 1972 on number second in the list. Hirwani went on to play 17 Test matches for India in which he took 66 wickets at an average of 30.10 and a strike rate of 65.1, with best figures of 8/61 and match figures of 16/136, both of which came in his above-mentioned maiden Test.