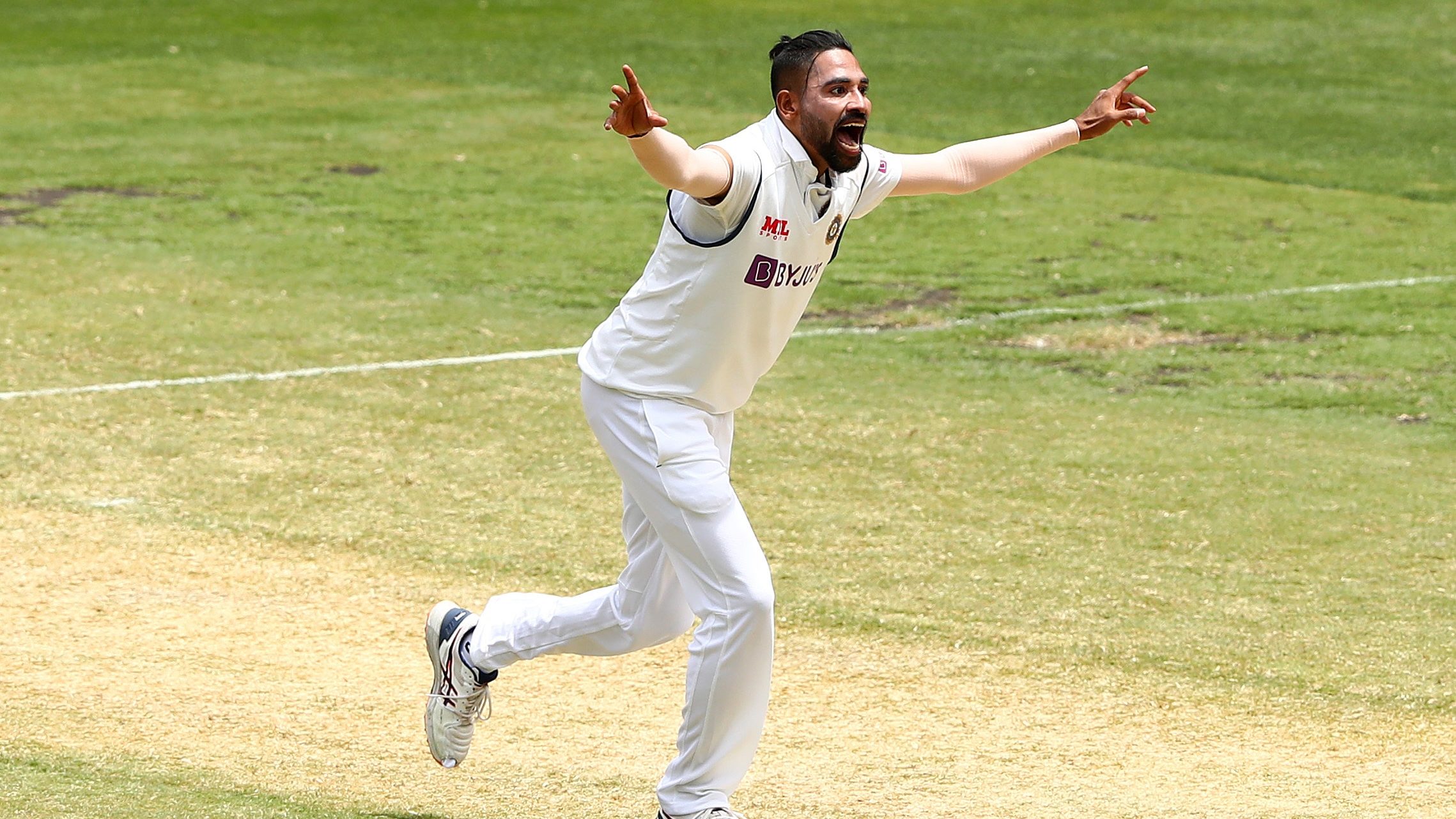 India’s pace attack is one of the most celebrated attacks in the world and some magical results were expected from them when India entered the WTC Final. However, the troika of Mohammed Shami, Ishant Sharma, and Jasprit Bumrah failed to fetch good for the team. Shami had four wickets under his belt but Bumrah failed to get even one and a little more was expected from Sharma as well.

In the same light, former India selector Gagan Khoda reckoned that Mohammed Siraj and Shardul Thakur should have been included in the playing XI. Thakur was not even named in the final 15-man squad for the WTC Final against New Zealand. The conditions were in support of swing bowling and Siraj could have had a great advantage there.

“Siraj should have played in place of Ishant Sharma. The conditions were suitable for swing bowling. No one was moving the ball apart from Mohammad Shami and there was no one who supported him. Siraj could have moved the ball better. Even Shardul could have been a good option. He moves the ball well,” Khoda said in an interview with Sportskeeda.

Khoda went on to speak about the inclusion of Bhuvneshwar Kumar in the squad. He has 19 Test wickets in England so far and has the ability to move the ball both ways. However, his fitness concerns always come over the table and he has missed many matches in the past owing to the same. However, Khoda felt that he should have been there in the WTC Final squad.

“Bhuvneshwar is a good swing bowler and he should have been in the Indian team for the WTC final and England series,” Khoda added.

Talking about WTC Final, the Kiwis displayed a surreal performance in all the departments of the game by winning the contest by eight wickets. None of the Indian batsmen could even breach the 50-run mark in both innings combined. It will be a thing to see how India bounces back to form in the upcoming Test series against England.