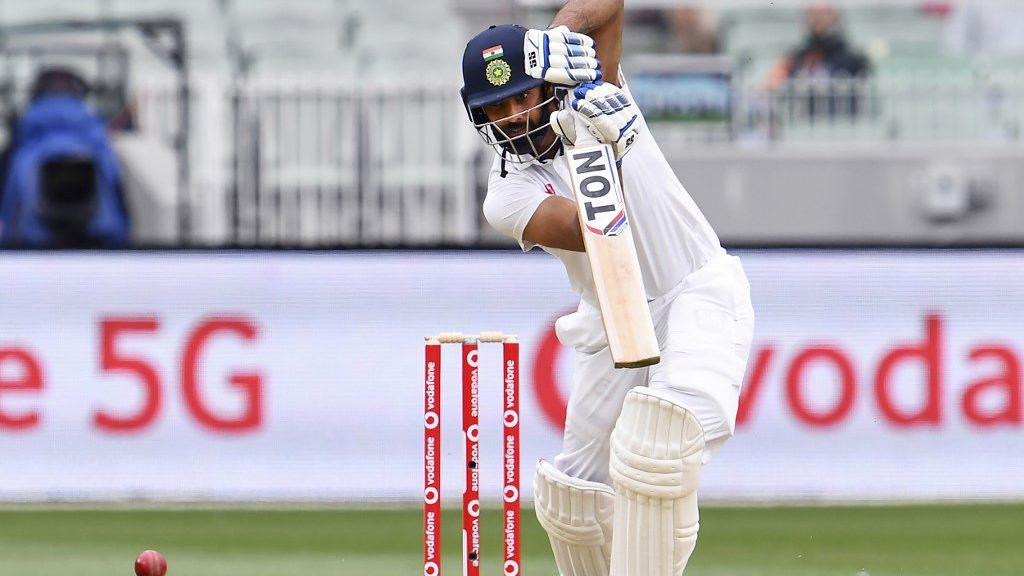 India and New Zealand will lock horns with each other in the final of the inaugural edition of the World Test Championship. The final will be played from June 18 to June 22 at the Ageas Bowl in Southampton. Entering the WTC final, New Zealand will have a massive advantage over the Indian contingent as they are playing a two-match Test series against England.

The Test series against the home side will help the Kiwis in getting accustomed to the conditions and pitch of the England surfaces. Ahead of the summit clash, India’s middle-order batsman Hanuma Vihari explained the biggest challenge for India. Vihari claimed that England’s weather will pose the biggest threat for the Virat Kohli-led side as when it is overcast the ball moves a lot and makes it difficult to bat.

“Definitely, that’s the challenge here. The overhead conditions play a part as well because when it is sunny, it gets a bit easier to bat, but when it is overcast, the ball moves all day. That was the challenge I faced early on in this season of county cricket — because it was quite cold and the ball was doing a lot of the wicket,” he told ESPNcricinfo.

In England, you have to be certain with your shot selection: Hanuma Vihari

Hanuma made his debut for India in the purest format of the game against England in 2018. The right-hander faced pacer Stuart Broad for three overs the last time around and was dismissed for a 23-ball duck. When asked about his first innings in England, Vihari explained that while playing in English conditions, one needs to be really certain about the shot selection.

“I thought it was full enough for me to drive, but again, in England, you have to be really certain with your shot selection. In India, you can get away with a push, or even if it is not there to drive, you can still get away driving on the up. If I were to play that ball a second time, I would try to play as late as possible. Having said that, it was just my first innings in county cricket. I learned that I should play much later. In the second match, against Essex, I got 30 and 50. Essex are the defending champions and have a decent bowling attack with Peter Siddle and Simon Harmer. I thought I batted well, but I should have converted it into a bigger score,” Hanuma Vihari signed off.

100MB @100MasterBlastr
47 minutes ago
Tilak Varma had a phenomenal season and that earned him a place in this list. 💥