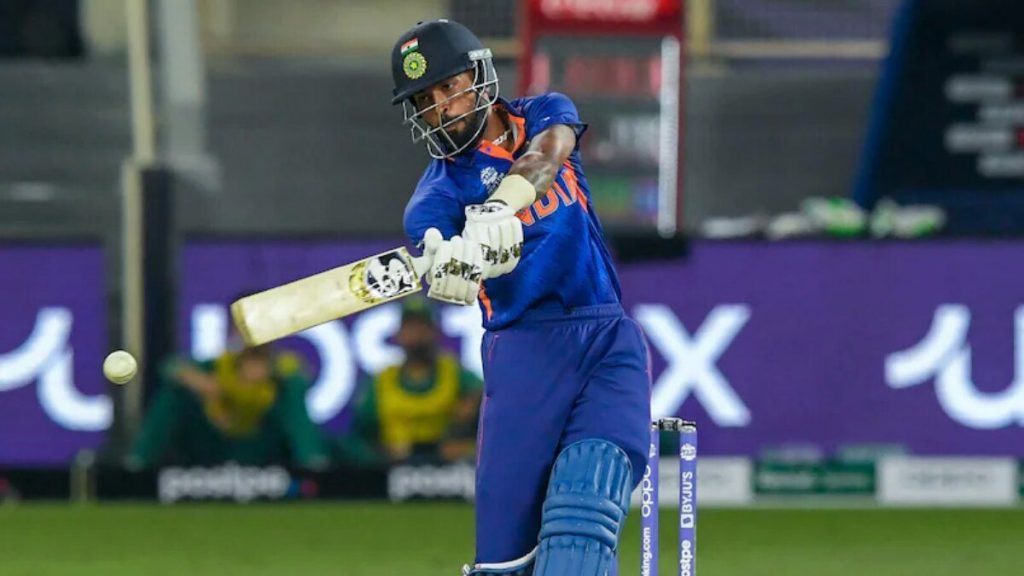 India has been gearing up for a five-match T20 international series against West Indies, starting on July 29. Ahead of the high-voltage series, all-rounder Hardik Pandya came up with an interesting post on social media. India whitewashed the visitors in the three-match ODI series on the back of a complete performance from both the batting and bowling department. They did face some hiccups in the first two games, however, the Men in Blue found different ways to get out of the strangle.

As far as the T20I series is concerned, Rohit Sharma is back as the skipper while Rishabh Pant is expected to open the innings. With Yuzvendra Chahal rested for the series, it will be a battle between Ravichandran Ashwin, Ravi Bishnoi and Kuldeep Yadav for the spinner spot. Bhuvneshwar Kumar, who was the player of the series in England in the T20Is series, will lead the pace attack in the absence of Jasprit Bumrah and he will have a lot to offer with the new ball.

However, the most impactful player in the last few limited-overs series for India, Pandya will be the key again in the upcoming assignment. The 28-year-old has been in brilliant form ever since making his comeback from injury. He started by leading Gujarat Titans to a maiden title this year. The right-hander did stop there and continued his good form in the international setup to bring a lot of hope to the Indian fans.

He recently caught up with one of all-time greatest cricketers, Brian Lara for a lunch session and mentioned the latter to be one of his favourites always in his caption for the Instagram post. “Met this absolute legend for lunch ! Always a favourite in the pandya household,” Pandya wrote as he shared the picture with Lara.