I will ensure that everyone has enough chances to prepare for CWG22: Harmanpreet Kaur 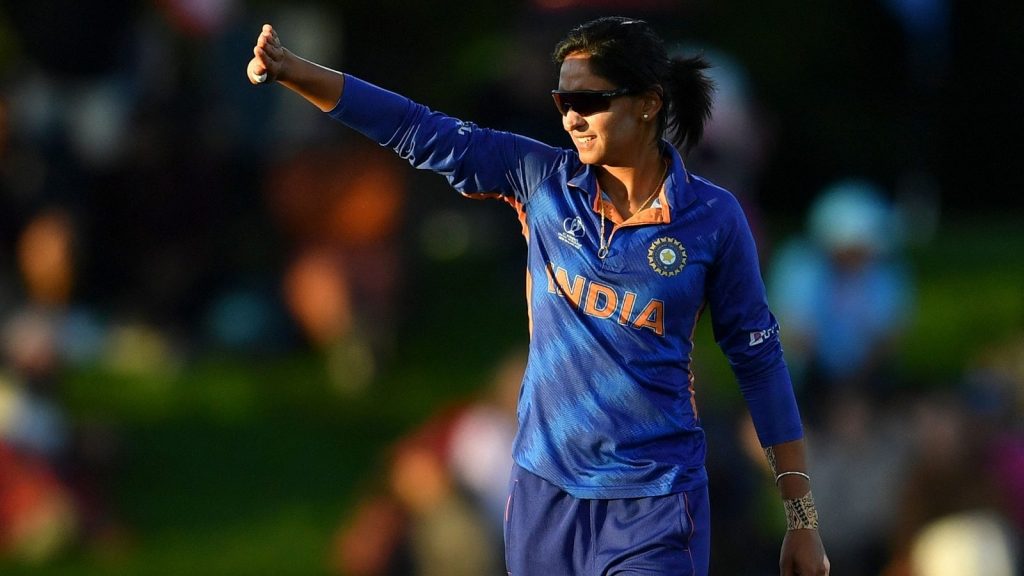 The Indian women’s cricket team is visiting neighboring Sri Lanka for a limited-overs series tour, starting with a three-match T20I series that commences on Thursday, 23rd June, at Dambulla. Indian skipper Harmanpreet Kaur has opened up on the opportunity for players to showcase their talents in the upcoming T20I series in preparation for the Commonwealth Games, starting next month.

The Indian team will now be without the services of their star batter, Mithali Raj, in any format after she announced her retirement from international cricket earlier this month. But the team has a power-packed top-order line-up with the likes of Smriti Mandhana, Shafali Verma, Sabbhineni Meghana, and Yastika Bhatia.

”We do have many top-order batters, including three to four of them, who can play as openers. But, when it comes to this team, everyone will have the opportunity to showcase their skills. We all are representing our country and whatever opportunity might come at some point, we must make the best use of it. India has many batters who can play at any position. We will try to give everyone the space to bat where they feel comfortable,” Harmanpreet said on the eve of the series-opener as quoted by India Today.

Jemimah Rodrigues, who was omitted from the World cup squad earlier this year, makes her return to the squad. The young middle-order batter is one of the rising stars of the team and has got the backing of the new Indian skipper. Kaur also spoke about maintaining the morale of the players who might not get a chance to play in the series but can play an important role in big events like the Commonwealth Games.

“Jemimah is truly an experienced player. She will play a crucial role in the T20 series. I will ensure that everyone has enough chances to prepare. If you look at Jemimah’s case, she always grabs whatever opportunities come her way. Similarly, it’s very important to keep talking to other players and find out the right combination for big-ticket events like the Commonwealth Games,” Kaur added.

100MB @100MasterBlastr
39 minutes ago
#OnThisDay, Rohit Sharma scored his 5th century of the 2019 World Cup, the most by any batter in a single World Cup. 💯 https://t.co/18DPLtx6Ix
View on Twitter