IND vs AUS: Top 3 wicket-takers in T20Is between these two nations 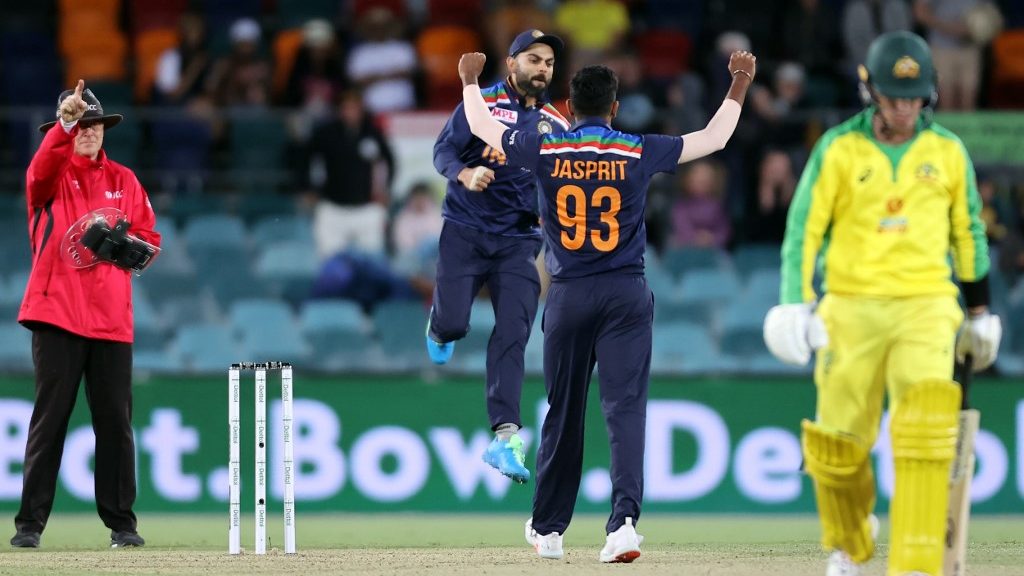 India and Australia are all set to lock horns in a three-match T20I series starting from September 20, 2022, in Mohali. The second and the third matches will take place on the 23rd and 25th in Nagpur and Hyderabad respectively. With the T20 world Cup just a month away, the series presents a perfect opportunity for both sides to get their balance right going into the marquee event. In terms of wickets taken in this fixture over the years, two bowlers from each team are topping the chart.

Let’s take a look at the 3 top wicket-takers in India-Australia T20 internationals:

Australian leg-spinner Adam Zampa has taken the third-most wickets in this fixture. The 30-year-old spiner has snared nine scalps in 10 innings at an average of 22.44 and a strike rate of 22.0 at an economy rate of 6.12. Zampa has bowled 33 overs and conceded 202 runs against India in T20Is. His best spell of 2/19 came in a winning cause in Guwahati in the year 2017.

Former Australia all-rounder Shane Watson and India spinner R Ashwin are tied in the second spot for picking up ten wickets each in this fixture. Watson took ten wickets in eight innings at an average of 22.40 and a strike rate of 17.8 at an economy rate of just 7.55. He bowled 29.4 overs and went for 224 runs. His best figures of 3/34 came in Colombo in the 2012 T20 WC when he also won the Player of the Match award for also hitting 72.

One of the most lethal fast bowlers in the world, India’s Jasprit Bumrah tops the list. He has taken 15 wickets in 11 innings at an average of 20.13 and a strike rate of 16.2 at an economy rate of 7.45. The 28-year-old has bowled 40.3 overs and conceded 302 runs. His best spell of 3/16 came in a losing cause in Visakhapatnam in 2017 when he kept India in the hunt for a win in a low-scoring affair. Australia chased down the target of 127 on the final delivery of the match.