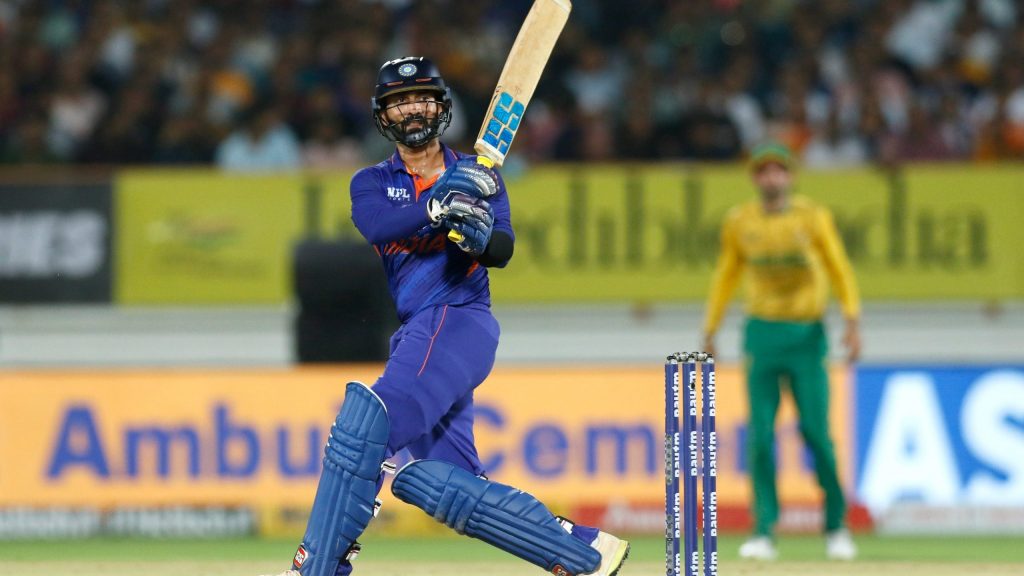 India registered a brilliant 82-run victory in the crucial fixture as they levelled the series against South Africa by 2-2 and kept their hopes of winning the series alive. A combined effort by the Men in Blue helped India defend 170 runs and take the series into a decider.

The game started with Rishabh Pant losing the toss yet again, and the visitors put the Men in Blue to bat first. India’s start to their innings was worrisome as opener Ruturaj Gaikwad and top-order batter Shreyas Iyer found their way back to the pavilion after being dismissed cheaply. Ishan Kishan sailed through the powerplay but was dismissed immediately after the powerplay.

Pant struggled to get going and faced difficulty in scoring runs. He managed to hit a couple of boundaries, but could not stay on the field for long. Thanks to the Indian team’s returnees Hardik Pandya and Dinesh Karthik, India kept their heads high in the innings as the duo stitched up a crucial partnership. While the former fell short of four runs to get his fifty, Karthik bagged his maiden half-century in T20Is as India ended scoring 169/6.

South African batters started off on a high note in the chase, but skipper Temba Bavuma retired hurt in the first over as the visitors faced a big blow. A confusion between Dwaine Pretorius and Quinton de Kock led to the latter getting run out. After losing two wickets, and Bavuma being retired hurt, the hosts had a mediocre powerplay.

Indian bowlers kept taking wickets at regular intervals and dominated the game in the second innings. Avesh Khan picked four wickets in his four overs quota and brought the Proteas batting line up crashing down as India levelled the series.

Top Performers of the match

Dinesh Karthik played the finishing knock for India when the team required someone to step up. As India was struggling at a low total, Karthik notched up a brilliant 27-ball 55 to bag his maiden T20I half-century and helped his team to post a defendable total of 169/6.

After dismissing Dwaine Pretorius in the powerplay, Avesh went on to take three wickets in the 14th over. He gave the Proteas batters a miserable time out in the field and emerged as the standout player in the second innings.

The two sides will now be squaring off for the fifth and final T20I of the series at the M. Chinnaswamy Stadium, Bengaluru on June 19.