IND vs SA: Did India make a mistake in resting all first-choice players? 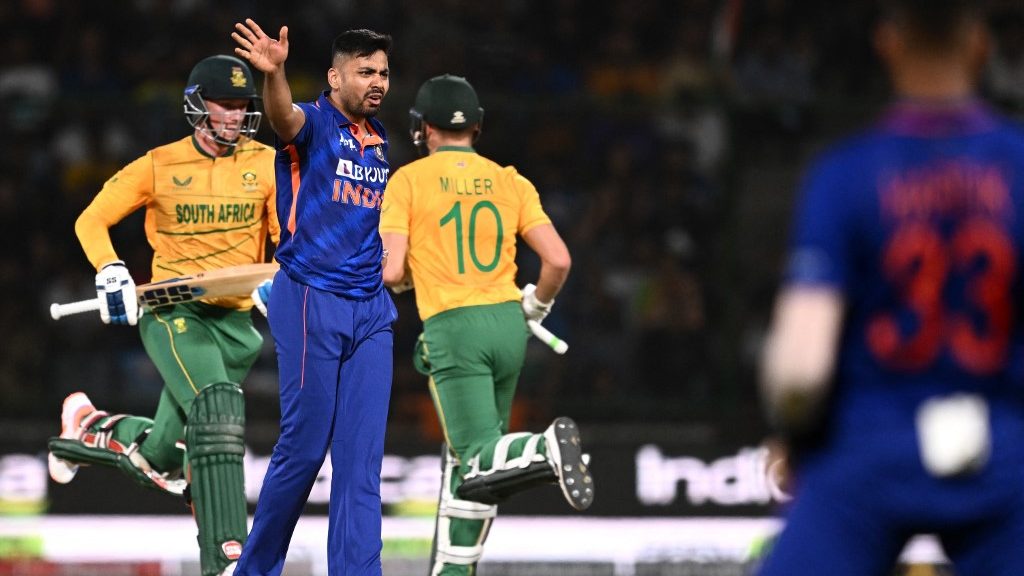 The Men in Blue were all prepared to take on South Africa for the five-match T20I series at home, in the absence of senior pros Virat Kohli, Rohit Sharma, Jasprit Bumrah, and Mohammad Shami. KL Rahul was set to lead the Indian side, but a serious injury caused his exit from the entire series, and Rishabh Pant was handed over the charge.

India lost the first two games terribly, before winning the third game to keep their hopes alive. But there were many who raised questions about the absence of the senior players and criticized the decision to keep them out of the games. Was it the right decision by the selectors?

Kohli, Sharma, and Bumrah had played a lot of international matches before entering the Indian Premier League this season. And with two new teams joining the league this year, the number of matches played by the players had also increased. It was important for them to take a rest before flying to the UK for the series against England which is set to begin on July 1.

The Indian team is focused on building a squad for the T20 World Cup 2022, and thus, the selectors have been looking out for potential players who can join the senior members at the mega event. Out of the key players rested, Shami, who is a vital member of India’s squad, had played 16 games at the IPL, including the finals for Gujarat Titans against Rajasthan Royals.

His form at the cash-rich event was commendable, but questions were raised on Kohli, Sharma, and Bumrah’s performances as the three failed to impress. But while the four were rested, India roped in some of the finest players of this IPL season like Dinesh Karthik and Hardik Pandya. Thus, the exclusion of the first-choice players should not be the basis for judging India’s performances against South Africa because the selectors did nothing wrong by resting them.

The Indian team lost the first two contests against the Proteas in Delhi and Cuttack, but the team had the ability to defeat the visitors and thus the selectors cannot be blamed for resting the experienced ones.

The Rishabh Pant-led side put up a brilliant show on display when they invited the visitors for the third T20I of the series, which was a crucial one for India to keep their place in the series. After terrific performances by the openers Ruturaj Gaikwad and Ishan Kishan, bowlers Harshal Patel and Yuzvendra Chahal worked magic in the second innings and restricted South Africa from chasing the total.

Given India’s search of the right playing combination, this series has presented them a golden opportunity to find that and also the answers of other questions with the T20 World Cup approaching in quick time.