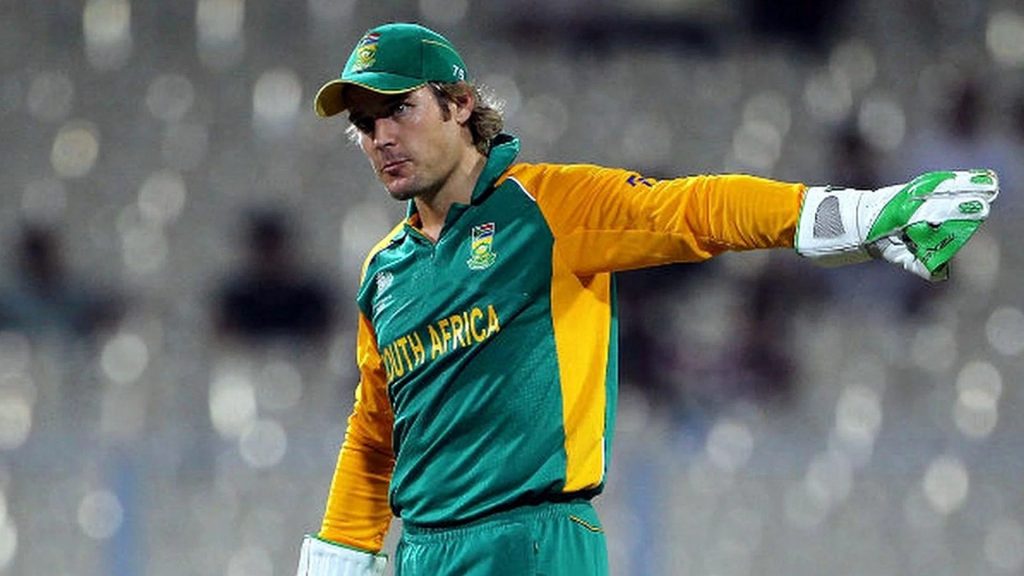 Former South Africa wicketkeeper-batter Morne van Wyk believes that India are favorites going into the final T20I of the ongoing five-match series on June 19 (Sunday) at M. Chinnaswamy Stadium, Bengaluru. He questioned the visiting team’s ability to adapt across surfaces as they have been unable to win since the third T20I after going up 2-0 in the series.

Van Wyk feels that the surfaces have become slower as the series has progressed, and he lauded the India batters for their shot selection in the last two matches. India lost the first two games in Delhi and Cuttack to trail by 2-0 and came back into the series after winning the next two games in Vizag and Rajkot.

“India definitely are the favourites,” Van Wyk told Sportskeeda. “There are question marks over the South African team in terms of adaptability.”

“The surfaces have become slower as the series has progressed, but you should give full credit to the Indian batters for their shot selection in the last two matches,” added Van Wyk. “They (South Africa) have been unable to find the winning recipe since the third game and have lost momentum.”

Van Wyk played 17 ODIs and eight T20Is for South Africa between 2003 and 2015 and captained South Africa A team during his playing career. In 2011, he scored a 24-ball fifty against India in a T20I, which was the fastest fifty for a South African at the time. The 43-year-old also has a top score of 114* that he scored against West Indies in 2015.

India came into the series with a fairly inexperienced squad in the absence of senior players such as Rohit Sharma, KL Rahul, Virat Kohli, and Jasprit Bumrah. Eyebrows were raised at the Indian dressing camp after going 2-0 down, in what is Rishabh Pant’s first international series as the India captain. But they have been lauded for their performances in the last two games, to turn the series around and take it to the decider of the series.

100MB @100MasterBlastr
28 minutes ago
#OnThisDay, Rohit Sharma scored his 5th century of the 2019 World Cup, the most by any batter in a single World Cup. 💯 https://t.co/18DPLtx6Ix
View on Twitter