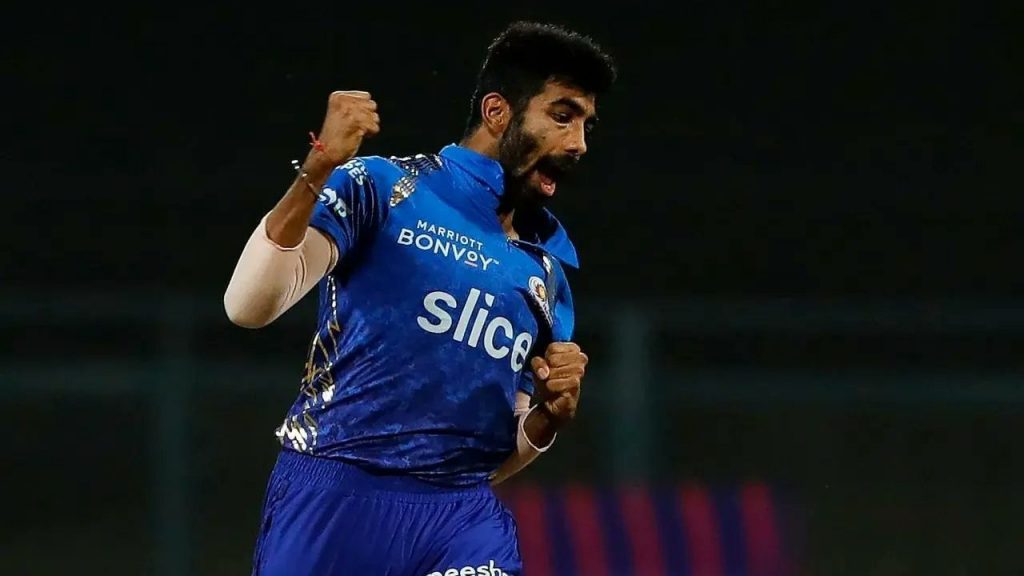 The recently-concluded IPL 2022 witnessed many outstanding bowling performances in terms of consistency in picking up wickets, tight bowling performances, accuracy and speed and a number of match-winning spells. Among this, even the death bowling finds a special mention as is crucial in determining the eventual outcome of a game. While there were many splendid performances at the death, here’s a look at three of them in this list.

Bhuvneshwar Kumar was bought back by the Sunrisers Hyderabad for the IPL 2022. He was the Orange Army’s pace spearhead and worked in tandem along with the likes of T Natarajan, Umran Malik, Marco Jansen, etc. However, the UP cricketer himself was really impressive at the death as he bowled at an impressive economy rate of 8.60 from 13 innings averaging 18.33. The swing bowler finished his tournament with 12 wickets from 14 matches.

Arshdeep Singh was one of the Punjab Kings’ mandatory retentions for IPL 2022 and he showcased impressive performances with the ball in hand, making the most of his opportunities in bowling alongside South African speedster Kagiso Rabada, Rishi Dhawan, etc. Arshdeep personally emerged as one of the best death-overs specialist in this season with an excellent economy rate of 7.58 from 11 innings averaging 32.25. The yorker specialist finished his campaign having registered 10 scalps to his name from 14 outings.

Jasprit Bumrah occupies the ‘Numero Uno’ spot in this category. Being one of the five-time champions’ mandatory retentions for IPL 2022, Bumrah’s performances were not up to the mark as he went wicketless in many matches before staging a remarkable comeback with a fifer against the Kolkata Knight Riders in the second half. The premier fast bowler registered the best economy rate of this season at 7.38 from 12 innings. Bumrah finished his hot and cold IPL 2022 campaign with 15 wickets in 14 matches.