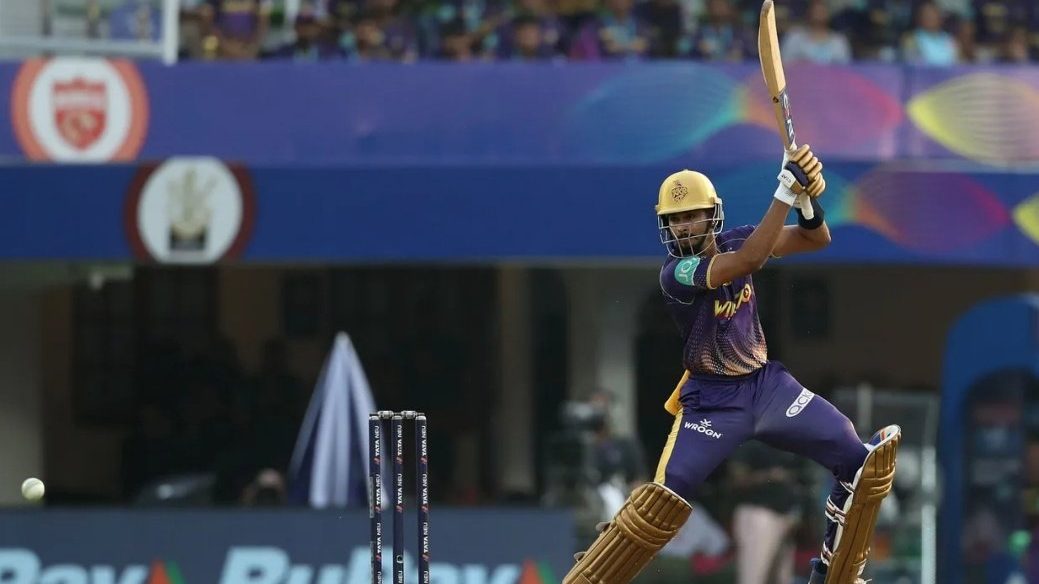 The Kolkata Knight Riders will be locking horns with the Sunrisers Hyderabad in Match 61 of IPL 2022 at the Maharashtra Cricket Association Stadium in Pune on May 14. Both teams must win all their remaining fixtures from here on in order to keep their playoff hopes alive and a loss would prove to be fatal for both the former champions. While Kolkata head into this clash with an impressive 52-run win over the Mumbai Indians, Hyderabad would be hoping to put their 67-run loss to Royal Challengers Bangalore behind them.

KKR who were sitting comfortably at the top of the points table at one point in time suddenly started running out of fire and this poor phase meant that they ended up losing five consecutive matches. After a mammoth 75-run loss to LSG last weekend, another bad day at the office against MI would have certainly brought curtains down on their campaign. Their bowlers came to the rescue while defending a low total and ended up winning by 52 runs.

SRH on the other hand have been the most unpredictable team so far. After opening two defeats, they staged a remarkable comeback with five back-to-back victories before once again suffering four straight losses. The Orange Army has failed to maintain the winning momentum ever since their last-ball thriller against the Gujarat Titans.

This might be a new day for both teams but, it’s all about handling the pressure of the occasion that will be handy in either of them keeping their playoff hopes alive. While SRH did get the better of KKR in the reverse fixture by seven wickets, the 2016 champions have been unable to rediscover their rhythm in the last couple of weeks which puts them at a slight disadvantage.

The Kolkata Knight Riders would be sticking to the same XI that had thrashed Mumbai Indians in the last game. Senior pacer Umesh Yadav missed the last couple of games due to calf issues but with Pat Cummins ruled out, the pacer might come back to provide the team with early breakthroughs.

The Sunrisers Hyderabad on the other hand might make just one change in their pace attack and that is bringing back South African sensation Marco Jansen to replace Fazalhaq Farooqui. Other than that, it is highly unlikely that the team management would be interested in making any other changes.

100MB @100MasterBlastr
40 minutes ago
Tilak Varma had a phenomenal season and that earned him a place in this list. 💥